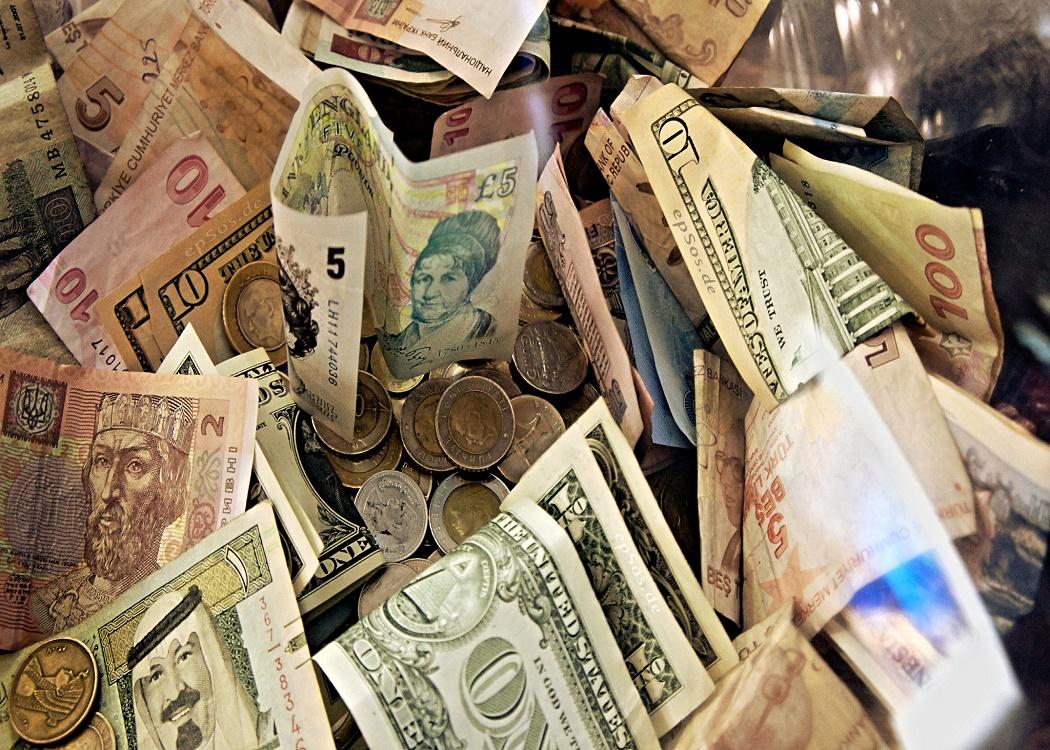 Mike Edwards from IndependenceLive.Net outlines the arguments around key questions about banking and currency

THE following piece is based on highlights from two recent independence events, LeithSaysAye and the ScotPound launch, covered by IndependenceLive.net .

Both suggest that unless the issues covered are taken seriously by the independence movement, meaningful independence from the rest of the UK could end up forever being a pipe dream.

At LeithSaysAye, held on 19 September 2015, director of Common Weal and political strategist Robin McAlpine outlined his ideas about what needs to be in place for a future Yes campaign to win the next referendum.

Two key issues he raised are the need to develop a Scottish municipal banking system and a robust currency proposal.

With the support of Common Weal, work on these two issues is under way after the launch of a joint proposal by the New Economics Foundation (NEF) and the Common Weal for an alternative Scottish payments system and new complementary Scottish currency.

As previously reported by CommonSpace , the working name of the proposed new currency is ScotPound. At the launch event, Duncan McCann, from NEF, acknowledged the current challenges around banking and currency for the independence movement.

He also highlighted some of the technical problems with the way that money is currently created in Britain and the undesirable effects these are having on the UK economy – primarily, that most money in the UK is created by private banks when they makes loans and that most lending is directed towards mortgages and financial speculation.

He then presented the case for a Scottish complementary currency, the ScotPound, and an alternative Scottish payments system. These two things, he argued, could help to create a stronger, more resilient Scottish economy and strengthen the position of the independence movement.

“ScotPound would be non-convertible and purely digital, operated through an arm’s length public enterprise – BancaAlba.”

The importance of McAlpine’s suggestions and the ScotPound proposal have been made abundantly clear by recent events in Greece. In an RT interview on 16 September, Greece’s former finance minister, Yanis Varoufakis, suggested that the fact that Greece chose to join the Eurozone monetary union, and therefore does not have control of its banking system or have its own currency, had severely undermined Greece’s national sovereignty and crippled its democratic political system.

With these points in mind, Varoufakis’ warning is clear. With London in the driving seat when it comes to our current Sterling monetary union with the rest of the UK, Westminster and the City of London are pulling the strings.

For example, when asked about why Syriza failed to uphold its democratic mandate to resist European-imposed austerity on Greece, he said that: “They [Europe] could walk all over us because of the structure of the Eurozone [currency union] and their capacity to press a button and close down the banks. That is … how they actually walked all over us.”

Talking about currency, Varoufakis underlines McAlpine’s suggestion that we in Scotland need to think long and hard about a future currency proposal before another referendum.

Varoufakis said: “You have to draw the very significant distinction between having a pegged currency and severing the peg and defaulting, and being in a monetary union when you don’t have your own currency, therefore you can’t devalue.”

Having given up its own currency, Greece is highly vulnerable to international financial forces. This is made clear in another segment of the interview, when Varoufakis underlines the predicament faced by Scotland while remaining tied to a currency union with the rest of the UK.

He added: “Whether Britain stays in the European Union is not going to be that significant. It doesn’t compare to the question of whether a Eurozone state should stay in the Eurozone or not.

That is a matter of one’s currency. So the question of Brexit, the referendum that David Cameron has called for, is a significant question … but it is of a much lower order of magnitude compared to the issues around the Euro.”

The difficulty for Scotland, if we decide to become independent, is that without some form of banking infrastructure as well as robust options around currency, London will likely be able to bully us into remaining in the UK, if it wishes to do so.

Or, if post-independence, we retain the Sterling currency union Westminster and the City of London would always be able to pull our strings if they felt that their interests were being threatened.

The following clips, produced by IndependenceLive.net, mark important steps in starting to negotiate these thorny issues.

Robin McAlpine’s full talk, along with other talks from the LeithSaysAye event, including talks from Lesley Riddoch, Mike Small, Ivan McKee and Ian Black, are available for free catch up at IndependenceLive.net .

The highlights above are just a wee snapshot of all the great videos available for free catch up at IndependenceLive.net.