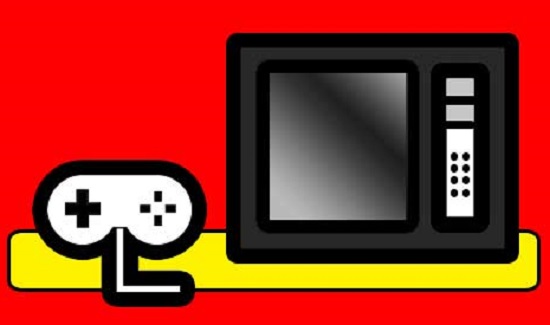 There will be a Q&A, and I hope to be allowed to ask them a question. It is a simple question: why is Scotland sleepwalking?

Here is why: while we are in the UK, the financial markets are regulated by the Bank of England, the Financial Conduct Authority. There are others, and one most people will never have heard of, the Payments Systems Regulator (PSG).

We all need to wake up – there is a clear opportunity for Scotland to create a publicly owned payments system, developed with the talents that we already have here in Scotland.

A few months ago the PSG issued a report into the payments system we use, and mentioned VocaLink, another name most may not be familiar with. What is it?

In the UK, VocaLink processes over 90 per cent of salaries, more than 70 per cent of household bills and almost all state benefits. Nearly every business and person in the UK uses its technology, and last year the company processed over 11 billion transactions with a value of £6 trillion. You may want to read that again to realise its significance.

Now, what concerned the PSG was that VocaLink was owned by some of the banks, and that limited competition, it prevented new entrants, and the PSG wanted the banks to divest themselves of VocaLink, and by doing so the PSG believed there would be competition, and that would benefit consumers.

What happened? Well, the banks agreed and there are now moves over a bid by Mastercard to buy VocaLink. Yep, you read that correctly, Mastercard may now own and control the system which processes over 90 per cent of salaries, more than 70 per cent of household bills and almost all state benefits.

Jeane Freeman MSP is now minister for social security in Scotland, and will oversee the limited devolution of welfare powers to the Scottish Government. Is it on her to-do-list to consider the establishment of a new publicly owned payments system?

I don't know, but I sure believe it should be, or will she just allow Mastercard to profit from the existing system? My guess is that if she reads this, she might ask her civil servants for their thoughts, and they in turn might mention the problems over the IT system that was meant to make EU payments to the farmers.

What they won't do is refer her to my six-year-old grandson, who happens to play a game called Minecraft. You can play Minecraft on an X-Box 360, millions across the world do so. Microsoft didn't develop that game for the X-Box itself, instead it asked a Dundee-based company to do so.

That company was 4J Studios, established by Chris van der Kuyl, someone who Gordon MacIntyre-Kemp will have heard of.

If you google "Minecraft – how to introduce money" – you will find on YouTube a list of videos, most lasting no more than 10 minutes, giving you the codes to start issuing money and running a whole economy, and yes, there are six-year-olds doing exactly that.

Last October, van der Kuyl gave evidence to the Scottish Affairs Committee, and within that evidence he said that the games industry, if supported and developed here in Scotland, could yield revenues to Scotland greater than oil revenues – are you beginning to wake up yet? If no, read what Chris said again – I did. Did you see that idea in any of the comments about GERS?

And please, let's all start talking games as well as oil.

We all need to wake up – there is a clear opportunity for Scotland to create a publicly owned payments system, developed with the talents that we already have here in Scotland. Please, let's stop sleepwalking past opportunities.

And please, let's all start talking games as well as oil.

I just hope this week I am given the opportunity to ask my question.