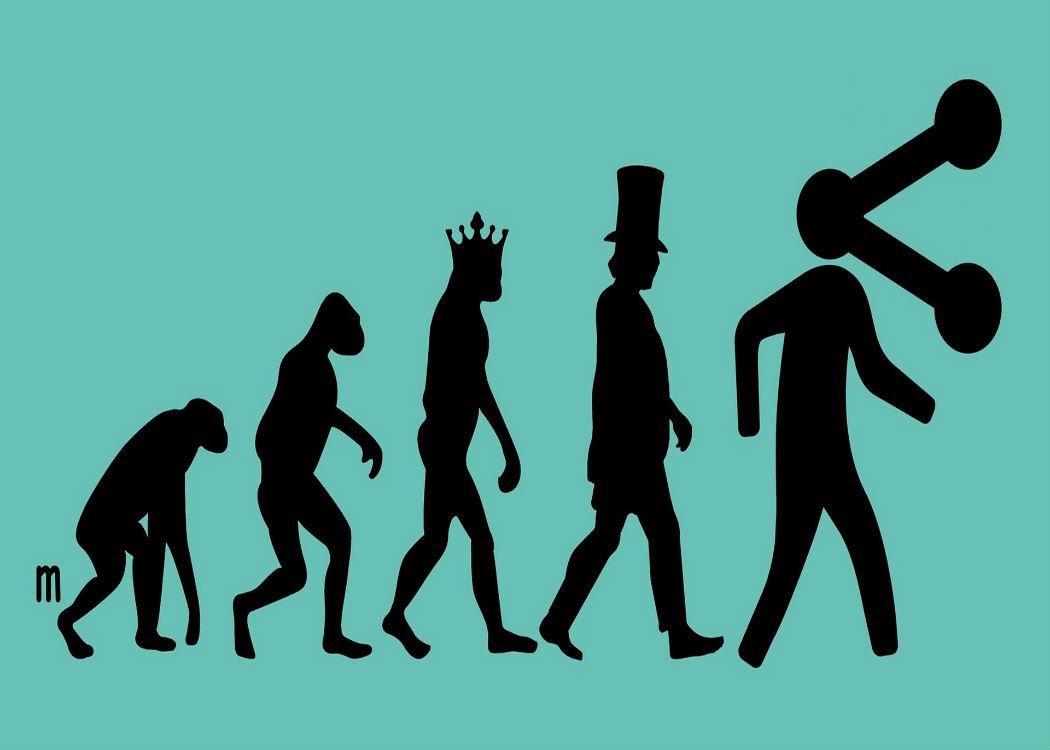 Mike Small, editor of Bella Caledonia, introduces the site’s week long series of articles about Paul Mason’s new book ‘Postcapitalism’, and argues that the time is right in Scotland to re-energise the debate about the future of our economy and society

So all this week at Bella Caledonia we’ve dedicated space to a series of articles focusing on the arguments of Paul Mason, the award-winning economics editor of Channel 4 News and author of the seminal Why It’s Kicking Off Everywhere, who’s new book: ‘ PostCapitalism, a Guide to Our Future ‘ feels groundbreaking and vital.

Mason argues that the end of capitalism has begun, unnoticed. He argues that information technology has the potential to reshape utterly our familiar notions of work, production and value; and to destroy an economy based on markets and private ownership – in fact, it is already doing so. NewTech has ushered in a postcapitalist era characterized by free time & collaborative networks.

“[Mason] argues that information technology has the potential to reshape utterly our familiar notions of work, production and value; and to destroy an economy based on markets and private ownership – in fact, it is already doing so.” Mike Small

He writes: “Postcapitalism is possible because of three major changes information technology has brought about in the past 25 years. First, it has reduced the need for work, blurred the edges between work and free time and loosened the relationship between work and wages. The coming wave of automation, currently stalled because our social infrastructure cannot bear the consequences, will hugely diminish the amount of work needed – not just to subsist but to provide a decent life for all.”

As capitalism fails it usually manages to reproduce itself, morph and provide its own inoculation. That’s its greatest strength; its ability to transform itself and resist change. But, Mason argues it’s that very ability which is now failing. It’s significant that the book springs from the pen of a hardened journalist and not an academic or a political theorist. It has the vitality of lived-experience, is riven with real-world examples.

“It’s probably the first time that any writer on economics has used the value of the last ecstasy tablet in a nightclub to explain the concept of marginal utility.” Irvine Welsh

As Irvine Welsh writes in the book review which opens our series : “It has the feel of experience well won, as Mason spices the text with anecdotes from the declining peripheries of capitalism, from the river Dniester on the Moldavian border, to Greggs bakers in Kirkcaldy High Street. And it’s probably the first time that any writer on economics has used the value of the last ecstasy tablet in a nightclub to explain the concept of marginal utility.”

It’s like Douglas Coupland speed-dating Naomi Klein. He writes: “Economists like to demonstrate the archaic nature of command planning with mind-games like “imagine the Soviet Union tried to create Starbucks’. Now here’s a more intriguing game: imagine if Amazon, Toyota or Boeing tried to create Wikipedia”.

It’s an inspiring book that needs to be read, digested and challenged.

But one of the really positive aspects of Mason’s presentation is his openness and fragility. He is saying ‘I might be wrong’, let’s discuss this. This is no diktat. We hope that as the Scottish insurgency finds new paths it continues its thirst for knowledge and deepening its understudying of the times we’re living through.

As Tom Hayes goes to jail this morning for 14 years (barely a brush of the industrial scale corruption of the banking sector), Mason concludes: “Almost unnoticed, in the niches and hollows of the market system, whole swaths of economic life are beginning to move to a different rhythm. Parallel currencies, time banks, cooperatives and self-managed spaces have proliferated, barely noticed by the economics profession, and often as a direct result of the shattering of the old structures in the post-2008 crisis.”