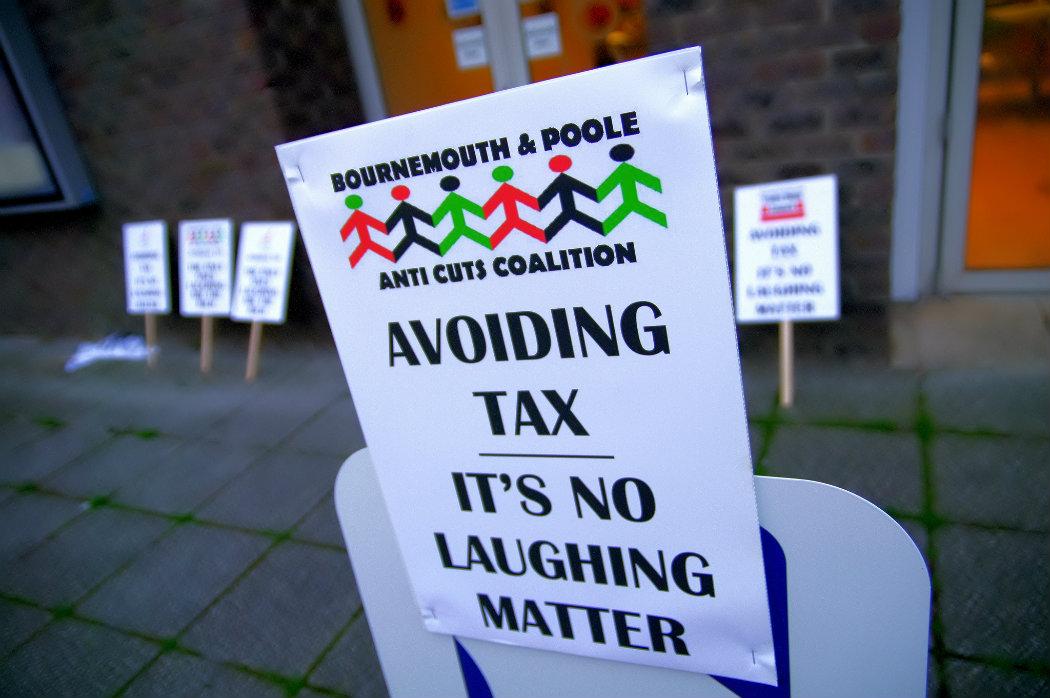 Rules for tax avoidance would change, but temporary residents can still apply

LABOUR leader Ed Miliband has promised to tighten rules relating to non-domiciled tax, which thousands of people use to reduce their tax contributions.

In a pre-General Election policy release, Miliband focused on residents who claimed ‘non-domicile’ status (claiming to pay tax to a country outside the UK) despite being settled in the UK.

Described as a ‘tax loophole’ it extends the number of people who can avoid UK taxes.

Currently over 116,000 people claim non-domicile status. Most recently the tax law caused controversy when it emerged that HSBC chief executive Stuart Gulliver domiciled himself in low-tax Hong Kong, despite being a UK citizen and having family attending school in the UK.

Non-domiciled status means that earning and profits from international assets can be minimised through offshore tax havens.

In a statement released from Miliband’s Warwick University speech, he said: “I don’t blame people for taking advantage of non-dom status. I blame government for fostering a system that can be taken advantage of.”

The Liberal Democrats have also promised to crack down on non-domicile tax avoidance to raise PS130m.

Conservative chancellor George Osborne stopped short of opposing the Labour announcement, but claimed the party “did nothing on this during 13 years in office”.

Osborne continued: “The small print of Labour’s policy makes clear that they are not actually abolishing non-dom status… they are just tinkering around the edges and making small adjustments to the rules on how long people can be non-dom.”

Action on tax avoidance and evasion rose to prominence last month, as leaked files revealed that HSBC bank’s Swiss subsidiary colluded with clients to hide accounts from tax authorities in their home countries.

The bank, which admitted fault in its management of the accounts, contained almost $120bn (PS78bn) of assets. (Click here to read more).

HSBC, which is headquartered in London, does not face a criminal investigation in the UK.