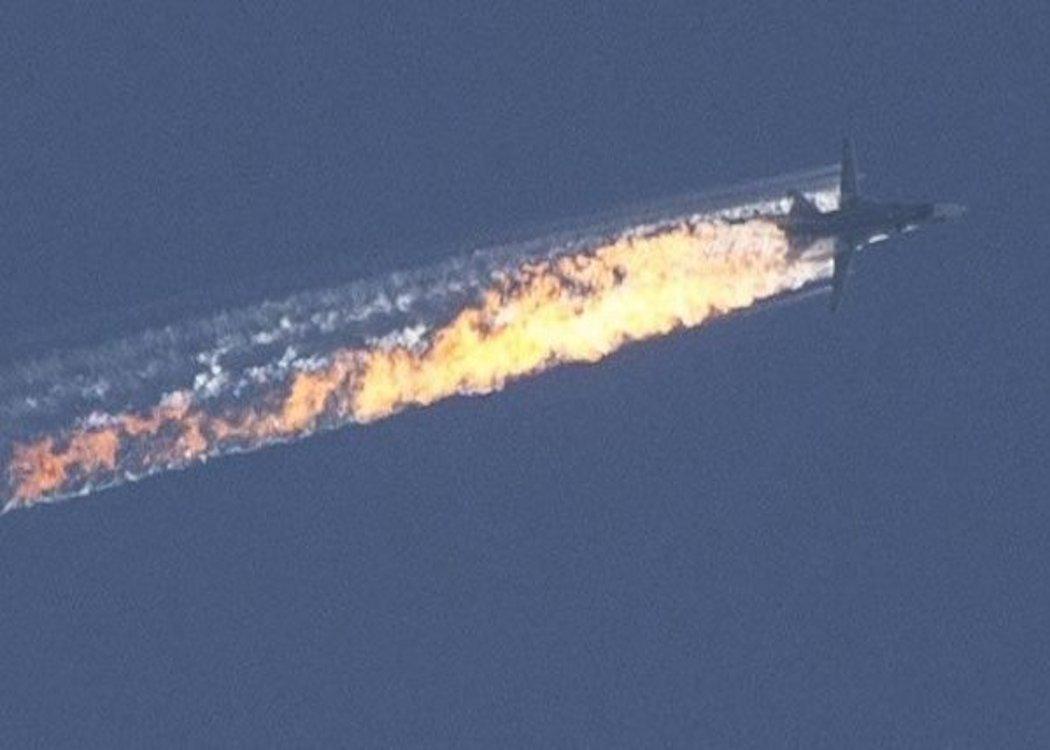 TURKISH forces destroyed a Russian fighter jet in the skies of Syria yesterday [Tuesday 24 November] which left one pilot dead and added further military chaos to the Syrian civil war.

The Russian airforce, which is targeting Daesh (Islamic State) militants near the Syria-Turkey border, has been threatened by the Turkish military.

The countries dispute whether the jet crossed into Turkish airspace.

Russian President Vladimir Putin described the attack as a “stab in the back” and accused Turkey of aiding the Daesh forces.

The incident represents the latest military failure in the Syrian civil war, which is now a quagmire of fighting between Western and Arab nations, alongside a series of regional militia groups, the Assad government and rebel fighters.

David Cameron will tomorrow [Thursday 26 November] lay out the case for extending UK bombing to Syria, joining US-Saudi led operations which have been bombing targets for almost a year and half.

In 2013 David Cameron proposed bombing the Assad government. Now he supports bombing Daesh, who are at war with Assad.

MP Tasmina Ahmed-Sheikh explained the SNP’s reasoning in The National newspaper : “No one seriously believes that further air strikes alone will move us towards political stability in the wider region.

“However, David Cameron has still failed to address how military intervention will be effective or how it will contribute to a wider initiative to end civil war and secure reconstruction.

“He has no plan for securing the peace. We need a proposal which includes measures to close down all sources of finance and new recruits to the terrorist cult Daesh, including a government inquiry into their financing.”

Prior to the Paris attacks, a cross party committee of MPs criticised the prospect of UK airstrikes on military and diplomatic grounds.

Corbyn has arged that the government must learn the lessons of failed “interventions” in Afghanistan, Iraq and Libya.

David Cameron is expected to present a vote on further bombing in parliament next week.