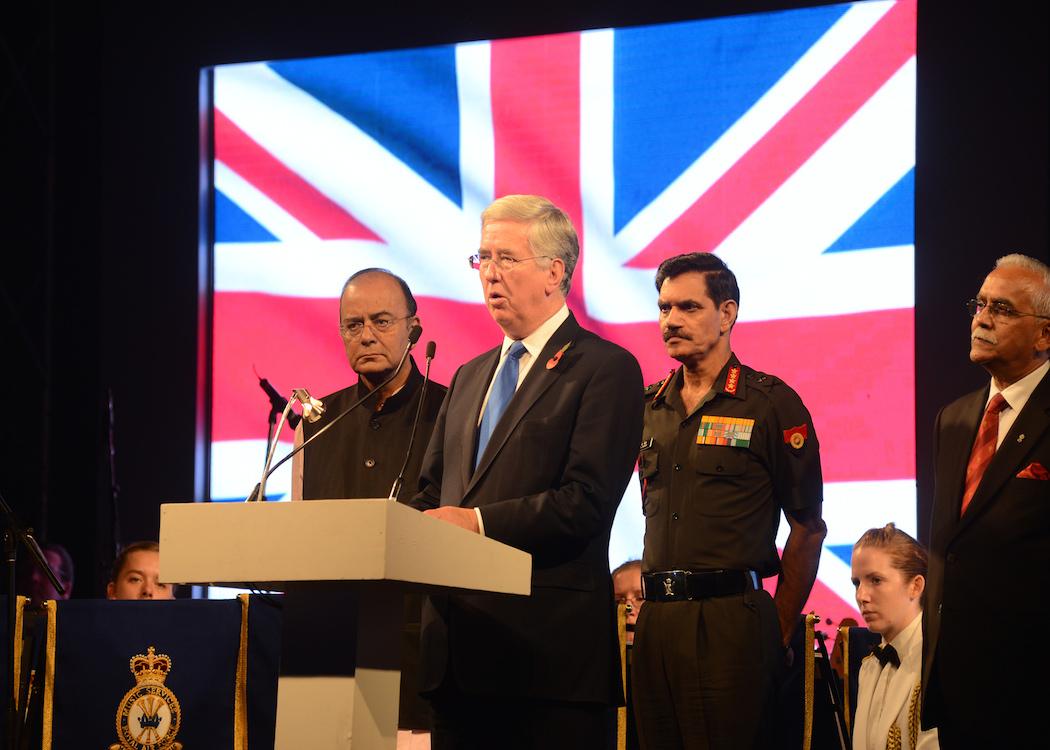 THE MONITORING GROUP AirWars has formally presented its evidence to the UK military that links between 72 and 81 civilian deaths in Iraq to UK airstrikes.

Now director of AirWars, Chris Woods, a former BBC journalist and expert in conflict studies, has written to the UK defence minister Michael Fallon requesting an investigation into the reports.

The UK military have so far responded to the reports – as identified by CommonSpace and The Sunday Herald newspaper – by stating that there are “no reports”.

Woods, in a formal letter seen by CommonSpace, wrote: “For December 2015, our researchers have, to date, identified 26 claimed incidents across Iraq and Syria in which Coalition aircraft allegedly killed between 172 and 214 civilian non-combatants.

“As a matter of public record, eight of these alleged events in December reportedly took place in Ramadi and Mosul, on days when the RAF (along with other Coalition members) has confirmed carrying out strikes in these Iraqi cities.”

“As a matter of some urgency, we therefore call on the Ministry of Defence to initiate an inquiry into whether Royal Air Force aircraft were involved in any of the eight alleged incidents claimed for Ramadi and Mosul in December,” Woods concludes.

The UK military, however, has so far refused to accept civilian casualty reports other than from pre-selected sources.

The Scottish National Party and the Stop the War Coalition backed the call for an investigation.

When CommonSpace reports on those killed in Iraq and Syria were raised to foreign secretary Philip Hammond, he replied “people will have been killed as a result of airstrikes” .

Just weeks after the UK began its bombing campaign in Syria, CommonSpace revealed that the UK military could not provide evidence on who or the number of people being killed.

Scrutiny will now focuses on how – if at all – the UK military seeks to judge the consequences of dropping Paveway IV bombs into the Syria civil war, which has raged for five years at the cost of tens of thousands of lives.

Woods, explaining how an investigation could run, stated: “While such an investigation would doubtless rely significantly upon pre- and post-strike aerial surveillance, we would urge you [the UK military] to broaden any inquiry to include other sources. The offices of the exiled Governors of Anbar and Nineveh provinces would doubtless, for example, be able to assist in any investigation. International and local news agencies and social media sites also often carry extensive evidence relating to alleged incidents.”

AirWars awaits a reply from the ministry of defence. Further debates are planned in parliament to scrutinise the bombing of Iraq and Syria.