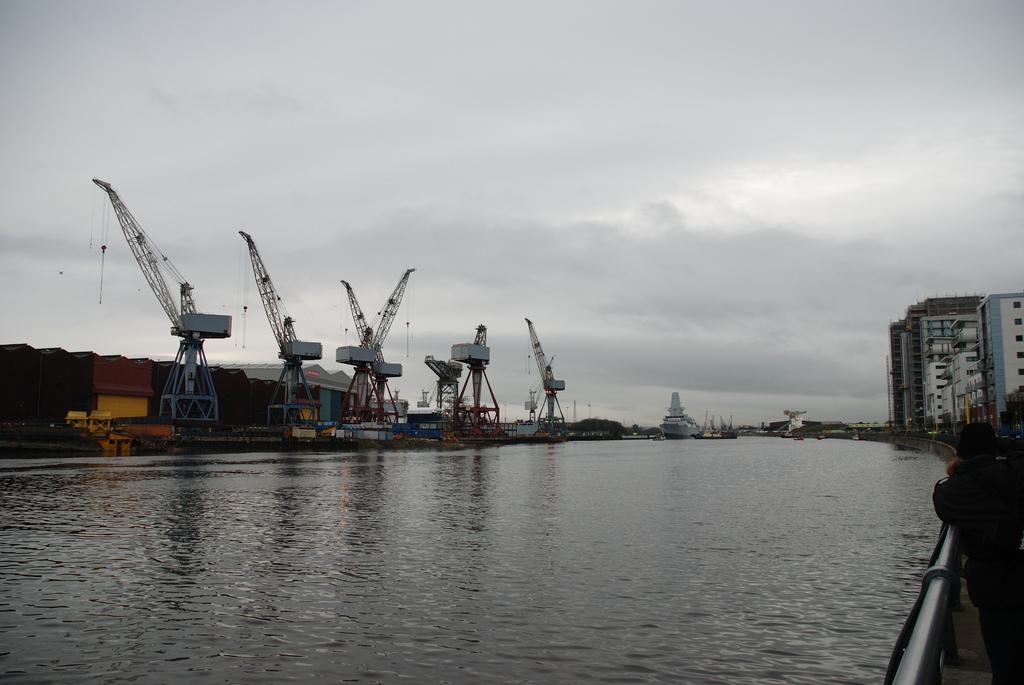 SHIPBUILDERS and arms corporation BAE systems will not redevelop its shipbuilding facility in Scotstoun, Glasgow, as originally proposed.

Previous plans for a PS200m investment, which had the support of company director Charlie Blakemore, have been scaled back fifteen months after plans for a ‘frigate factory’ were announced, according to The Herald. (Click here to read more)

BAE systems, which builds warships for the British navy on the Clyde river, has faced job losses and cut-backs as a result of infrequent military contracts from the UK Government’s Ministry of Defence.

Plans to merge the group’s Scotstoun and Govan operations into a new state of the art facility have now been dropped. UK military spending is forecast to undergo a continuing spending squeeze, causing a problem for yards dependent on military contracts.

SNP MPs for Glasgow, Chris Stephens and Carol Monaghan, welcomed the news that the yards would stay open for the building of Type 26 Frigates.

Trade union organiser John Dolan gave a warning to The Herald in February 2014 that “If we stand still, we will fail in five years”. (Click here to read more)

The ‘frigate factory’ was proposed as a means to attract international contracts on top of work for the UK Government.

BAE Systems is the world’s third largest arms company, with sales of nearly $27bn in 2013. The company has faced criticism for the ethics of its business deals.

The company has sold weapons to dictatorships and countries which abuse human rights, including Saudi Arabia, Bahrain and Israel. The company has also faced bribery allegations in Britain and was found guilty of “conspiring to defraud” in American courts.

Picture courtesy of What’s the rush