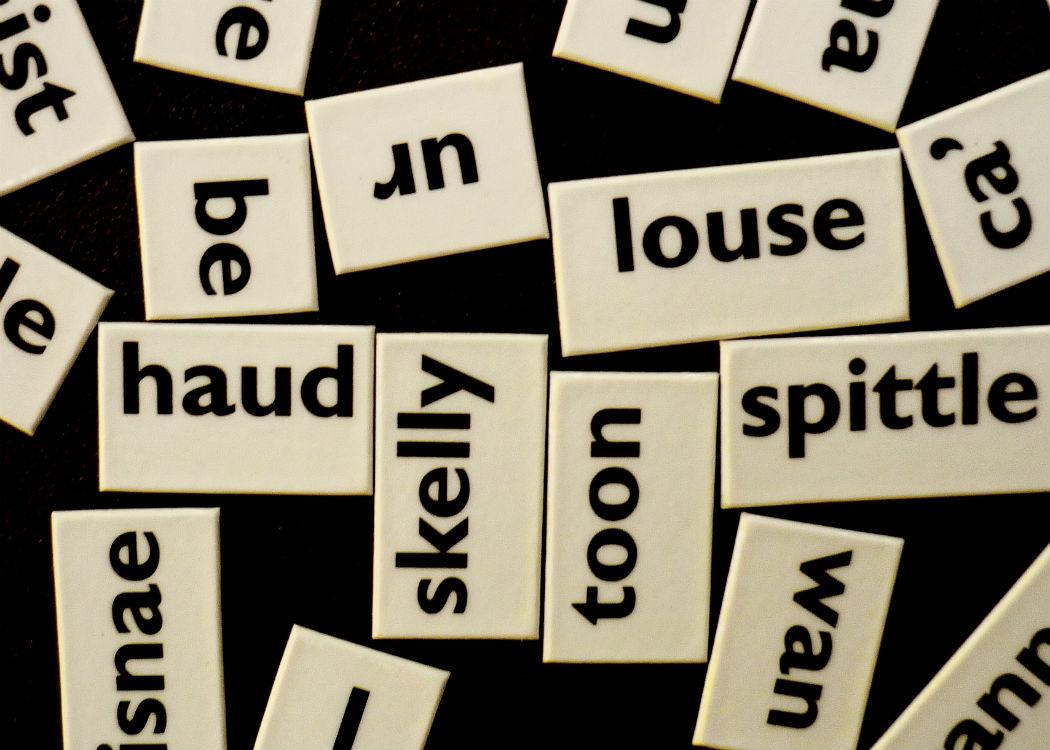 THE SCOTTISH Government is to introduce new measures to increase familiarity with the Scots language.

A new national Scots language policy will include plans to have teachers work more closely with institutions such as the National Library of Scotland, Glasgow University and Historic Environment Scotland and a new scheme to have creatives and celebrities work as Scots language ambassadors.

The new policy was announced by Minister for Learning, Science and Scotland’s Languages Dr Alasdair Allan at Education Scotland’s Scots in schools conference in Stirling.

Education Scotland will also use trilingual communication [English, Gaelic, Scots] in emails and other correspondences.

Quoted in the Scotsman, Tory MSP Alex Johnstone criticised the move: “This a predictable stunt from a Scottish Government more interested in pandering to patriots than improving education,” he said.

“It’s been well proven that our school children would benefit far more from learning international languages which could open all kinds of doors for them. That should be the focus of Scottish Government resources, not this,” he added.

Asked to respond to Johnstone’s remarks a government spokesperson told CommonSpace: “The Scottish Government takes the preservation and promotion of all three of Scotland’s historical indigenous languages seriously and this new policy underpins the Scottish Government’s commitment to Scots.”