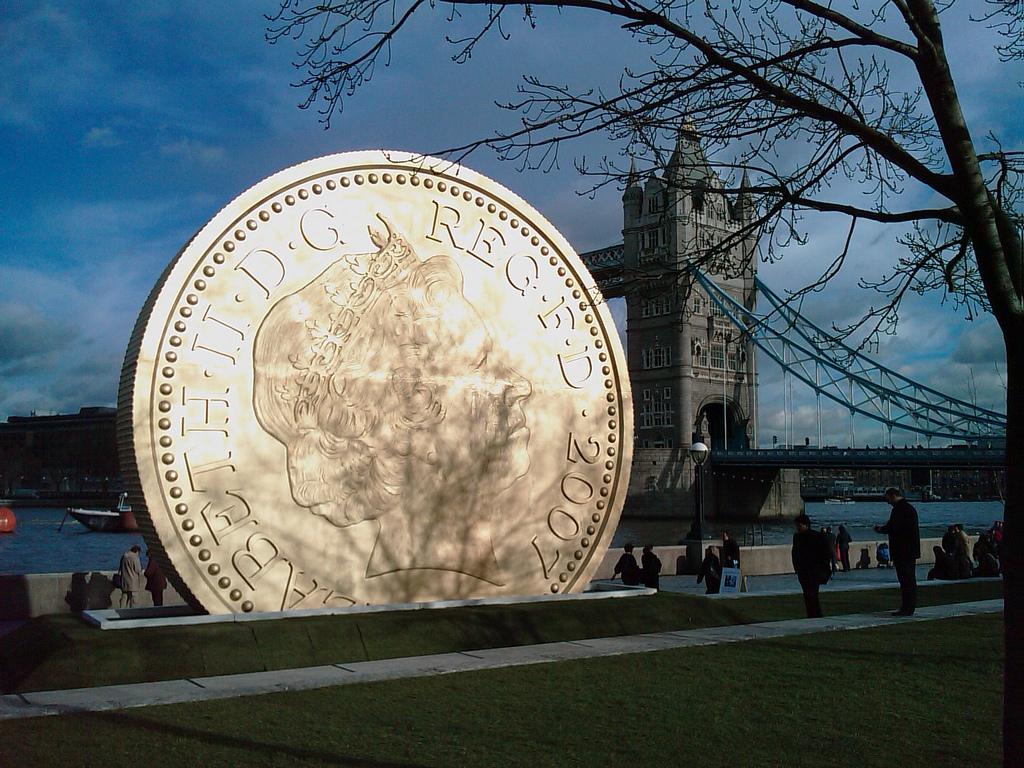 THE TUC has said the UK Government’s plans to increase the minimum wage by 20p to PS6.70 is “nowhere near enough to end in-work poverty”.

The comment comes ahead of a Scottish Parliament debate on in-work poverty in the chamber on Wednesday, and a new Scottish government report has shown that over 700,000 people in Scotland are living in severe poverty, 43 per cent of whom have at least one person in the household in work (55 per cent for children).

Prime Minister David Cameron claimed the increases, which also include a 20 per cent rise for apprenticeships to PS3.30 and a rise for 20 year olds from PS5.13 to PS5.30, would provide more “financial security”.

The three per cent increase for adult workers is the biggest rise in the minimum wage in seven years.

Labour plans to increase the minimum wage to PS8 an hour over the course of the next parliament, and shadow business secretary Chuka Umunna told the BBC the minimum wage had “eroded” over the last five years of coalition government.

“This 20p rise falls far short of the PS7 minimum wage which [Chancellor] George Osborne promised over a year ago,” Umunna added.

TUC general secretary Frances O’Grady said of the minimum wage announcement: “For the low paid to get a fair share of the recovery, this was a year in which we could have had a much bolder increase in the minimum wage.

“With one in five workers getting less than a Living Wage, this is nowhere near enough to end in-work poverty. Britain’s minimum wage workers should be very fearful of the billions of pounds of cuts to government help for the low paid that the chancellor is planning if re-elected.

“Apprentices will welcome the increase to their minimum wage, which will reduce the shortfall in their minimum pay relative to 16 and 17 year old employees. But there really shouldn’t be a gap at all. The TUC will continue to call on the Low Pay Commission to recommend a future increase that will match the apprentice rate to that for 16 and 17 year-olds.”

The current UK Living Wage, under a rate set independently by Loughborough University to determine the minimum people need to live sufficiently, is PS7.85.