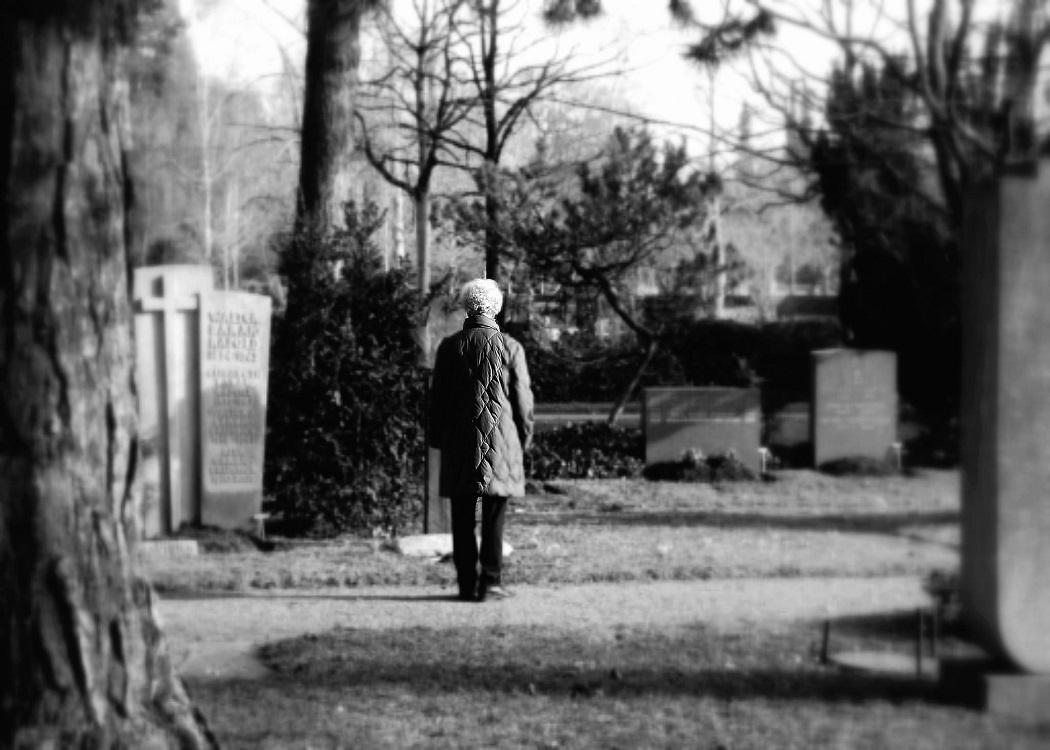 A MINUTE’S silence will be observed throughout the UK at midday for the 38 people, including four Scots, killed in the gun attack on the Sousse beach resort in Tunisia last Friday.

The UK Government’s website has announced Friday 3 July as an ‘official day of mourning’ across the UK, with all government buildings, military installations and British embassies to lower the union flag to half-mast.

Alongside police forces in England and Wales, Police Scotland will also fly its flags at half-mast, while schools, local authorities and train stations are being asked to observe the minute’s silence. The Scottish and Welsh parliaments have announced they will also lower their flags.

In Glasgow, the Queen and Prince Philip will lead the minute’s silence at the University of Strathclyde, where they will open a new technology and innovation centre.

Among the 30 British killed in the shooting were four Scots. The bodies of James and Anne McQuire from Cumbernauld, and Billy and Lisa Graham from Bankfoot near Perth, were flown to RAF Brize Norton on Thursday, where they were received by Deputy First Minister John Swinney.

North Lanarkshire and Perth and Kinross councils have paid tribute to both couples, and players of St Johnstone Football Club yesterday wore black armbands to pay tribute to Mr Graham, who worked as a turnstile operator at the club’s ground in Perth.