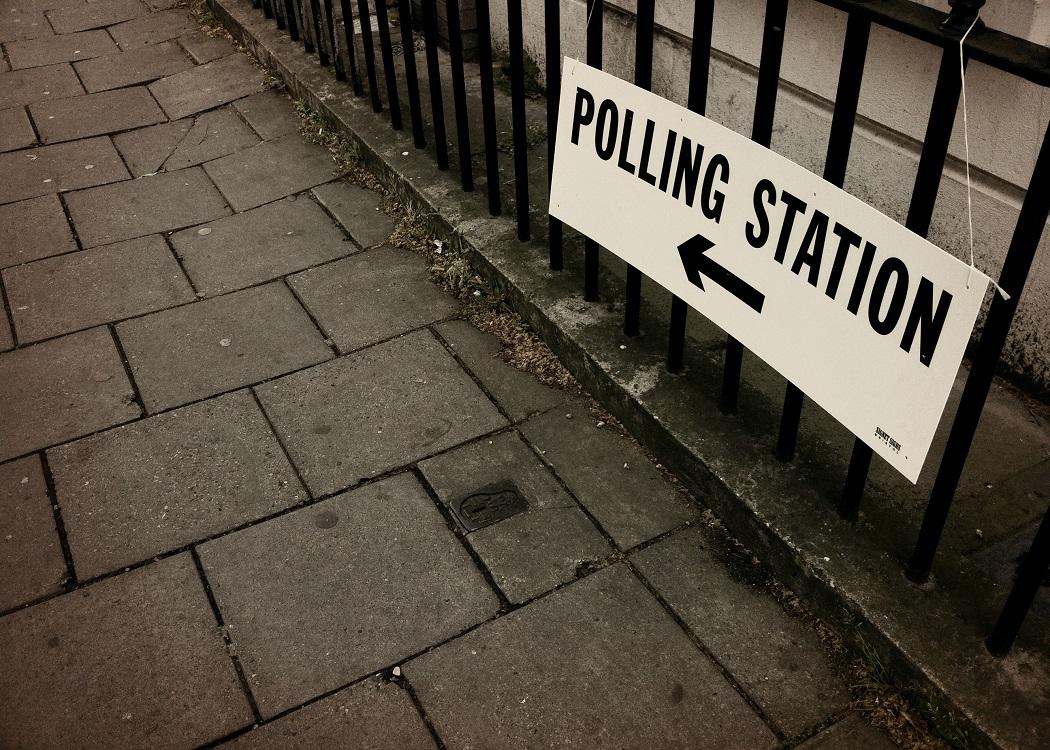 “SCOTS. If you don’t vote Labour in the General Election, you will be responsible for another Tory government, and we will ensure you are made to feel as selfish and non-camaraderie as possible. We are the party of the people and we know what’s best for you – now get back in your box.”

What is the point in voting if we are continually guilt tripped into opting for a party we are no longer passionate about?

This incessant shaming is symptomatic of a failing democracy, and signifies the struggle to accept the crumbling of a traditional two party system. The tectonic plates are shifting. The established figures no longer necessarily hold the balance of power in our political landscape.

The electorate is waking up to the possibility that viable alternative paths exist that challenge the conventional wisdom of unchained neoliberalism.

The voices of smaller parties are gaining strength. The electorate is waking up to the possibility that viable alternative paths exist that challenge the conventional wisdom of unchained neoliberalism. The Establishment is frightened all over again, and rightly so.

Of course, you do not have to delve deep into the ‘Vote SNP Get Tory’, ‘Vote Tory Get Lib Dem’, ‘Vote Green Get UKIP’ saga to see the glaringly obvious problem that our appalling voting system seemingly warrants this shaming.

There is an unprecedented need for a proportional representation system that echoes our policy culture and adequately upholds democracy. The UK, however, voted overwhelmingly against this.

So where do we go from here? Will Establishment figures see the changing political landscape as an opportunity to reinvigorate our democracy, or will they instead go to shameless lengths to preserve a party structure that has benefitted them for so long? The latter, it would seem.

Let me be clear on three points. Firstly, in most normal, functioning democracies, countries are not made to feel blameworthy or imprudent or naive for voting.

Secondly, if the Tories are in power, it’s because people voted for them. If we are thus intent on blaming a section of the electorate for the continued ruling of Conservative governments, their own voters seem like a rational, logical target.

In most normal, functioning democracies, countries are not made to feel blameworthy or imprudent or naive for voting.

Lastly, with around eight per cent of the UK’s population, Scotland’s vote seldom influences the outcome of General Elections, let alone determines it.

Most crucially, it is morally unjustifiable that we are made to feel embarrassed, responsible or ashamed simply for voting in a way that reflects our political culture.

What was once ‘Labour’s Scotland’ is no longer. And although a staggering proportion of former Labour supporters have realigned themselves with the SNP, this only scratches the surface of Scottish Labour’s demise: The loss of a visionary agenda, the anger at Blair, the disappointment of Brown, Scottish Labour’s reluctance to create a distinct identity from third way politics, its participation in a fear-based campaign alongside the Tories, the demonisation of supporters who voted Yes, the outrage at newly appointed pro war, pro trident, pro austerity Blairite Jim Murphy. The list could on.

In spite of this, they plow ahead with an entirely uninspiring path without a hint of critical evaluation. But the days of us gritting our teeth and tactically voting for a party that fails to represent us are long gone.

Rather than clutching to the straws of an ever-deteriorating two party structure, Labour should utilise this crisis as an opportunity to soul search and self-reflect. It should question why its plummeting support corresponded with a steady shift to the right and a passive acceptance of austerity, and allow space to explore alternatives.

Most crucially, if it wants to challenge its weakening support, it should take a step back and critically evaluate how it perceives anti austerity parties. As soon as that happens, it will become clear that, rather than an obstacle to governance, these parties could be central to Labour rediscovering its roots and attaining the anti austerity policy agenda the UK so desperately wants to see from it.

It is morally unjustifiable that we are made to feel embarrassed, responsible or ashamed simply for voting in a way that reflects our political culture.

The new balance of power in the dynamics of UK politics has created a fork in the road for Labour. It can either continue down the scorned path of guilt tripping us into voting for austerity, or it can reverse its decline by embracing the newfound political dynamics that collaboration with smaller, progressive parties offers.

If Labour chooses the latter, it is possible that we may see the reversal of an otherwise terminal decline and the emergence of a reinvigorated Labour Party at the heart of a genuinely progressive government.

Come 7 May, whichever way you vote, vote with autonomy, conviction, vision and hope.