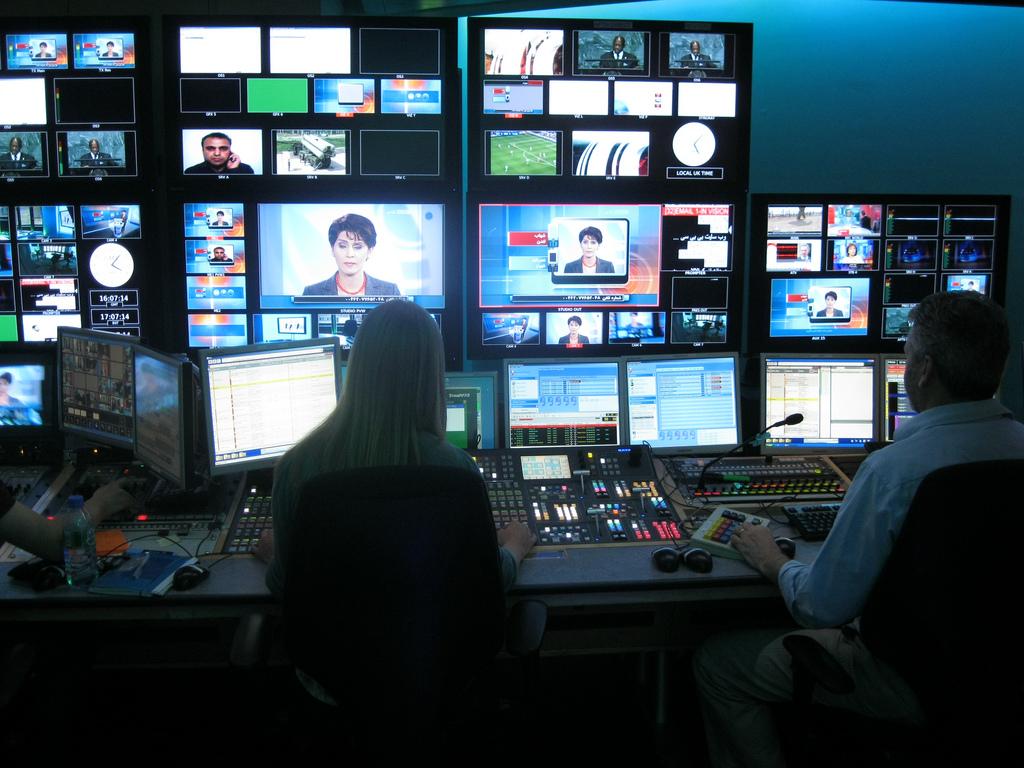 AMANDA Vickery, prominent TV historian and author, has hit out at sexist attitudes towards women in work.

Speaking to the Radio Times magazine and reported in The Herald, Vickery said: “I have no doubt how fortunate I am, and how much I owe to the undaunted, patient work of female pioneers and the open minds of more liberal men.”

“But equal rights and equal status are not the same thing. Even the most successful women can reel off examples of casual misogyny at work, in politics and the media.”

She continued: “Despite girls outstripping boys in public exams, the vast majority of women still earn two-thirds of what men earn.”

The BBC itself has faced regular criticism for sexism and ageism from departing staff.

Former reporter Olenka Frenkiel criticised the BBC last November, stating: “They [the BBC] recognise there’s a problem but they need to stop sacking the women they’ve got.”

However, some former BBC staff refused the confidentiality agreement to speak out against sexism.

Miriam O’Reilly, who presented the show Countryfile, won an age discrimination case against the BBC in 2011.

Journalist Liz Mackean – who had her investigation into Jimmy Savile shut down by BBC management – has said that unequal representation in the media “does suggest a gender bias”.

Only five per cent of television presenters are women over the age of 50, according to recent figures.