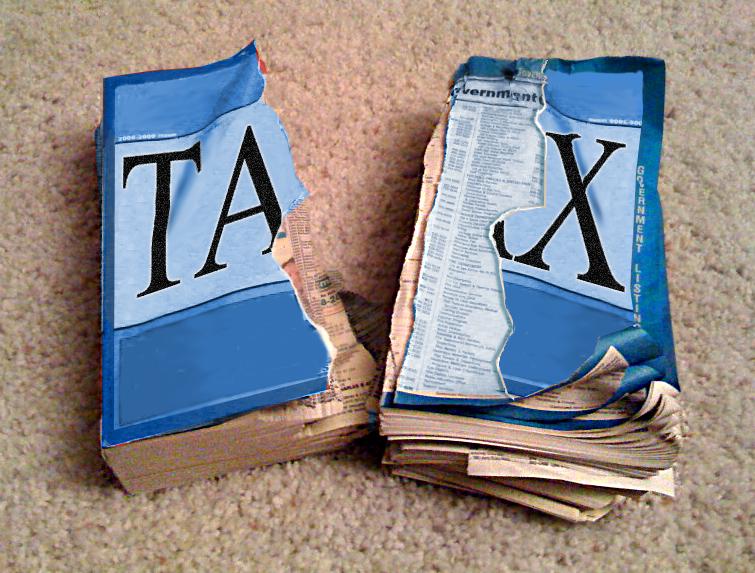 Lawyers recently lampooned a souvenir service company which claims to sell land and titles and questioned the legality of its claims. But speaking to the company’s director led CommonSpace reporter Michael Gray to uncover further questions over the ownership and taxation of land in Scotland

IT began with a joke when a lawyer thought he’d spotted a chancer. Highland Titles Limited, a company which says it sells land and titles, was challenged on its legal claims on the highly public platform of social media.

But, in the midst of a debate on land reform in Scotland, it wasn’t just the company’s legal advice that looked fishy.

Highland Titles – an innocuous Kailyard style company – encourages folk to pay a fee for a gift in the name of ‘conserving’ a strip of land it describes as its ‘Nature Reserve’.

The company offers ‘plot buyers’ across the world the chance to “style yourself as Laird, Lord or Lady of Glencoe”, although officially changing your name to ‘Lord’ requires a separate application to deed poll authorities.

The company claims that it can sell prospective landowners plots of land – in sizes ranging from one square foot to 1,000 square feet – in the highlands.

However, Highland Titles raised eyebrows last week after dragging itself into a Twitter argument (click here to read more) with leading Scottish lawyers over whether it was being truthful over its ‘land sales’.

Lawyers, lecturers and professors descibed the company’s claims as “bollocks”, a “scam” and “duping unsuspecting idiots”.

The legal professionals challenged the notion that a buyer actually owns any land, or would have legal claim over any land, after buying with Highland Titles, and the company’s Twitter account responded promptly by blocking the dissenting voices.

The company claims over 100,000 sales of plots, which at its PS29.99 minimum price suggests at least PS3m of total income so far.

So where do the millions of pounds raised in land sales go? Does the company pay any tax?

– Highland Titles is a company registered in Alderney, Guernsey, which is a Channel Island tax haven.

– It is owned by Douglas Wilson and Helen McGregor as Trustees for the Highland Titles Charitable Trust for Scotland, a charity register in Guernsey.

– Tulloch Farm is owned by Quexus, a company based in the British Virgin Islands tax haven.

CommonSpace spoke to Douglas Wilson about his company, its offshore status and its financial accounts.

He confirmed that Highland Titles has sold in excess of 100,000 plots.

When asked for information on the company’s income, expenditure and accounts, Wilson declined.

“We do not have any accounts that are available to the public,” he said.

According to the Highland Titles director, a “six figure sum” was spent on the company’s ‘nature reserve’ – the land owned by the company which it claims to sell parts of – in the last 18 months. However, no information was provided to verify these claims.

So if the company has raised at least PS3m, where has the money gone?

There is no way of knowing. If Highland Titles ‘sold’ its 16 million square feet of land it would make almost half a billion pounds of total income.

As the land is registered with a company in Alderney, the company does not contribute any tax to the UK or Scotland.

There are many online articles criticising Highland Titles. They consider the ethics of taking money from the gullible; misusing the titles of Glencoe or misrepresenting Scots law, although the company’s legal representatives J. & H. Mitchell claim the plot sales are “fairly straightforward”.

But it’s the web of offshore financial accounts and the lack of social responsibility for land owners that is perhaps the most interesting part of this case.

Set up a ‘conservation’ charity in a tax haven, buy up Scottish land, pay no tax to HMRC, money pours in – and there is no intervention. That is because there are few limits on exploitation of land in Scotland for personal gain and there remains a complex web of tax secrecy.

It was only due to a whistleblower that European authorities became aware of what was happening with HSBC. Guernsey, the British overseas territory where Highland Titles is based, remains shrowded in the veil of tax secrecy.

The Tax Justice Network (TJN) previously described the British overseas territories as “by far the most important part of the global offshore system of tax havens and secrecy jurisdictions”.

In the case of Highland Titles, millions and potentially hundreds of millions of pounds of revenue from a Scottish asset (land) can be taken outside the tax system without any transparency on who profits.

Guernsey’s chief minister Jonathan Le Tocq has been contacted with details regarding Highland Titles and the Scottish Government plans to reform transparency of land ownership. Whether any changes or investigation will be successful remains to be seen.