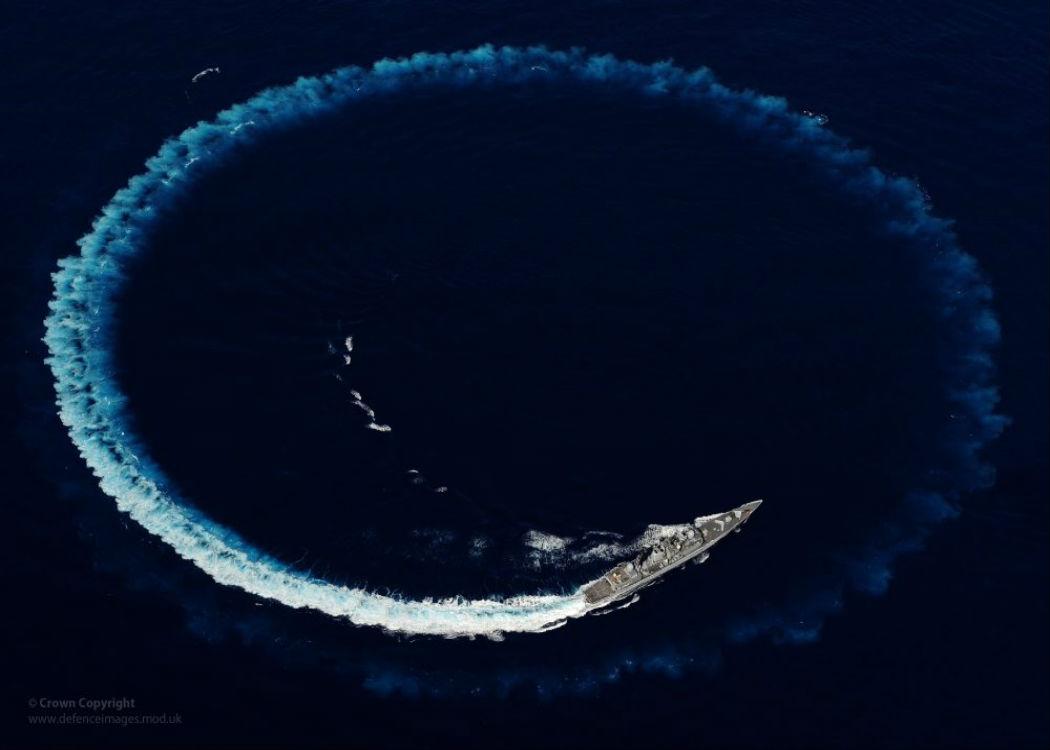 THE Ministry of Defence (MoD) tried to stop any further devolution over matters like health and safety and the Crown Estate as it feared any new package could affect its operations, despite defence never being up for consideration itself in the Smith Commission.

The Herald revealed internal emails which show the MoD wanted a clause put into the Smith Agreement which stated: “Anything which impacts on the operational effectiveness of conducting defence business should be excluded.”

The MoD was concerned about “divergent approaches or practices” at Holyrood “now or in the future”, and described the way in which the health and safety executive at Westminster had special arrangement with the MoD on inspections and had a series of legal exemptions from health and safety laws which were “required to support defence outputs”.

Health and safety legislation was eventually left out of the final text of the Smith Agreement.

On Crown Estates, which includes the seabed and half of Scotland’s coastal line, the MoD described the strategic role much coastal territory plays in Scotland for defence, and said that while legally binding agreements cover much of that territory, it is not the case that all of the land the MoD uses in Scotland is covered in that way.

The Smith Commission was therefore asked to consider “the impact on the MoD’s existing capability, and on its ability to adapt in response to future changes in defence and national security policy objectives” in relation to the Crown Estate.

A spokesperson for the Scottish Government said that representatives for the UK Government in the Smith Commission “acted on the orders of Whitehall mandarins” as health and safety was taken out of Smith Commission proposals and Crown Estates has since been watered down.

An MoD spokesperson told The Herald that it was asked “to provide factual analysis of the Smith Commission proposals, considering operational effectiveness both now and in the future. This included the very wide range of UK defence activities carried out on the Crown Estate.”

The Scottish Government is strongly opposed to the renewal of Trident nuclear missiles. The issue is considered to be a “red line” in any possible SNP deal to prop up a minority Labour government after the General Election in May.

Picture courtesy of the Ministry of Defence