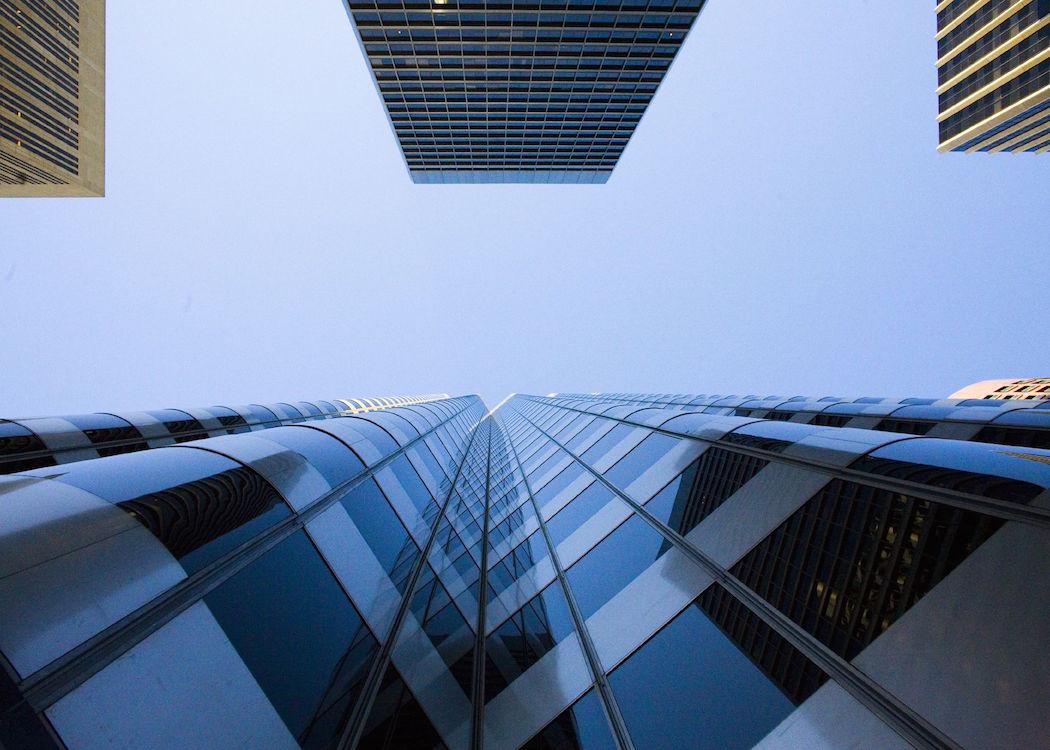 REGENERATION funds for deprived urban areas are being siphoned into city-centre commercial developments and exacerbating inequality, a report has found.

SURF, a regeneration network based in Govan, represents 250 organisations across Scotland. Its report issued today [14 January] condemned the ‘discredited’ approach behind regeneration funding in recent years, and the group is urging Scotland’s political parties to adopt its recommendations before May’s election.

Chief executive of SURF Andy Milne said that key decision-makers are “still clinging to discredited ideas that investing in wealthier places is the best way to help poor ones”.

The report said: “Despite widespread rhetoric and assumptions to the contrary, most resources and investments are currently directed to successful commercial centres and wealthier residential areas, rather than places that are marginal and poor”.

However a large proportion of the fund has so far gone to high-end office blocks and luxury developments such as at Haymarket in Edinburgh and St Vincent Plaza in Glasgow, which both received PS9.6m investment funding.

SURF’s report, which is available to read online , focuses on the context of growing inequality and restrictive land ownership patterns in Scotland, and its recommendations include a programme for 15 specific areas of the country as well as broader ideas such as a ‘citizens’ income’ to tackle poverty.