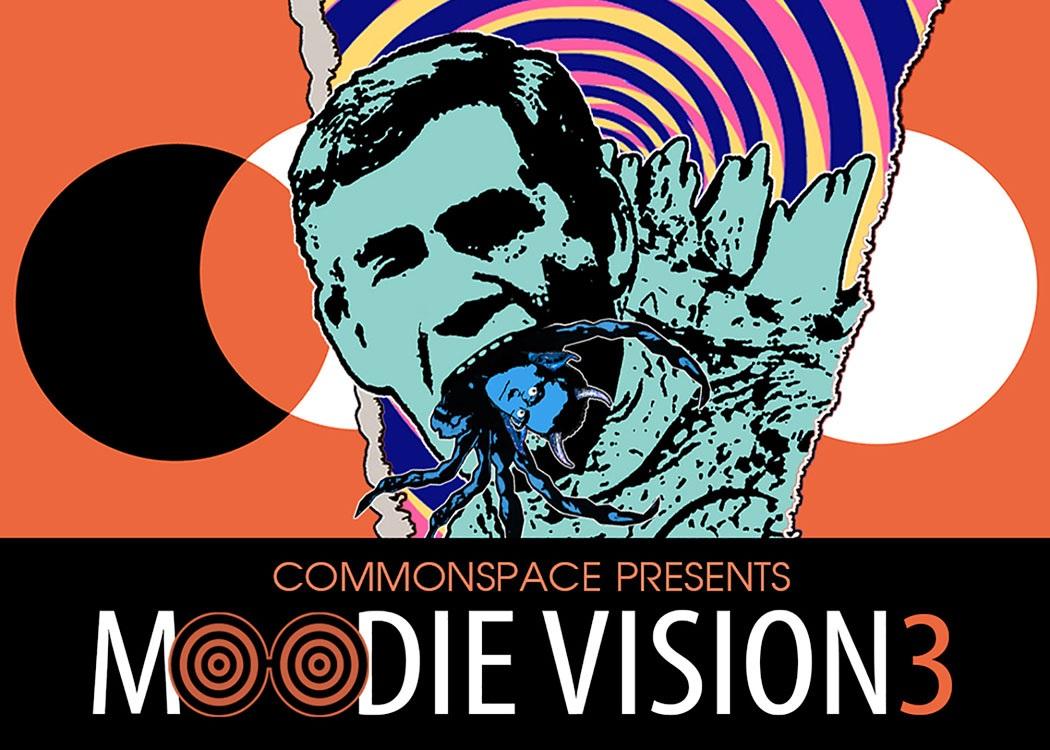 Pull a sickie at work, it’ll be worth it

AHEAD of the final episode of MoodieVision series three right here on CommonSpace tomorrow at 1pm, we’ve pulled together all the episodes of the series so far because we know MoodieVision fans are slackers who need everything done for them.

So while MoodieVision creators Greg Moodie and Rose Garnett are putting together the season finale, sit back, put your feet up and enjoy. And remember, if you’re easily offended, we’d love to see the look on your face while you’re watching.

Episode 3: I Am The News

BBC stalwart Andrew Neil’s inflated sense of self-worth causes him to abandon his usual programme format and adopt an approach that’s more to his liking. This week’s guests are Jeremy Corbyn, Kezia Dugdale and a pit-full of restless crocodiles.

Episode 4: Revenge of the Giant Teacake

David Cameron and Giddy’s plans to punish the poor, the immigrants, the trade unions and the Scots are interrupted when a giant teacake appears outside parliament, forcing them to unleash the former member for Kirkcaldy and Cowdenbeath.

With just a hundred days to go until the Holyrood elections, Kezia Dugdale’s phone is ringing off the hook. Unfortunately it’s mostly due to prank calls from Ruth Davidson and wrong numbers from Willie Rennie and mutated former Prime Minister Gordon Brown – the Gogszilla.

Willie ‘Wild Bill’ Rennie is delighted with his new hairdo. However, the hairdo has ideas of its own and appears to be growing at an alarming rate. Following an incident at the Liberal Democrat Conference, it leaves Wild Bill and sets off on a campaign of bullying and intimidation.

Having exhausted the Scottish Labour talent pool here on earth, Kezia Dugdale and her UK boss Jeremy Corbyn scour the outer reaches of the galaxy in their quest for fresh faces. Unfortunately, those auditioning for roles – Johann Lamont, Anas Sarwar and James ‘I will not sit down’ Kelly – seem all too familiar.

When all the junior doctors flee to Scotland, health secretary Jeremy Hunt decides to set up practice in order to show how overrated they are. His ‘unorthodox’ methods attract the attention of PM David Cameron and sidekick Giddy who are unsure that his background as a management consultant is sufficient to qualify him for the role.

Mayor Johnson is tired of his old train set and demands his minion bring him someone to keep him entertained. When the minion brings George Galloway, Nigel Farage and Michael Gove from the ‘Britain out of Europe’ campaign, along with the “glue factory” IDS monkey, the mayor’s mood turns from bad to worse…

Unsure how to deliver an hour-long news programme from a Scottish perspective, the BBC bring in a renowned Hollywood film director to assist. This leads to Jackie Ripley Bird presenting a more unusual blend of murder and football from the starfreighter Nostromo alongside guests Archie Macpherson, Ken Macintosh and Scotty from Star Trek.

Leader of the Scottish Conservatives Ruth Davidson is celebrating her forthcoming triumph in the Holyrood election when sole Scottish Tory MP David Mundell points out that it may be premature. He also explains that given the vintage of their core voterbase, they may have to take drastic action to attract the youth vote. Cue the research of his dubious great uncle Hubert…

Tune into CommonSpace tomorrow at 1pm to watch the final episode.

Update: The finale is here – Paint It Cack!