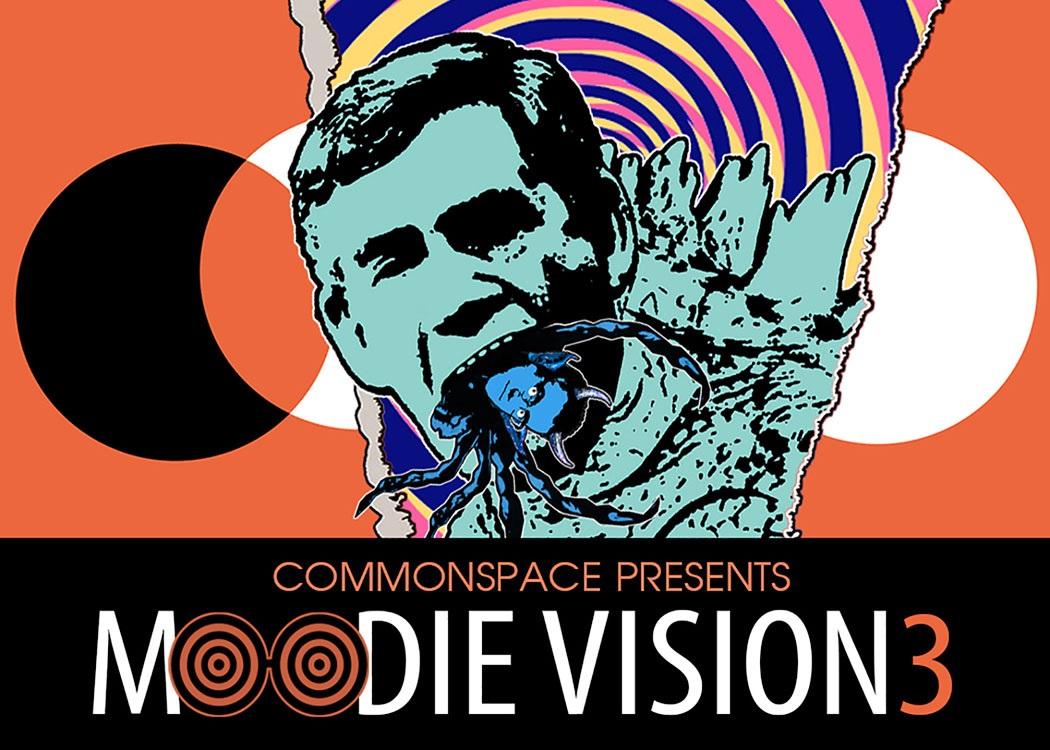 SERIES THREE of MoodieVision is coming to CommonSpace, we can now finally reveal.

The animated creation from cartoonist Greg “the deviants call me their king” Moodie will take its place on this website from December and legal experts assure us we bear no overall responsibility.

The announcement comes after a successful two-series run of MoodieVision across Scotland’s new media, firstly on Wings Over Scotland and then Bella Caledonia. CommonSpace bears no grudge about being third on the list, but it’s as yet unknown whether Moodie will be invited to the Christmas party.

Thanks to the new partnership, CommonSpace can now reveal the origins of MoodieVision and its unlikely rise to fame.

MoodieVision was originally to be called ‘TubaTube’ and was intended by its creators Alistair Darling and Blair MacDougall as the follow-up to the hugely successful ‘Patronising BT Lady’, it has emerged.

Unfortunately they underestimated their charges’ unlimited propensity for drink-fuelled bad behaviour and soon ‘TubaTube’ became problematic, to say the least.

Within days, Moodie and Garnett began broadcasting appalling separatist propaganda through the hijacked and newly-christened ‘MoodieVision’. To make matters worse, in a freak electrical storm MoodieVision took on a life of its own, rampaging through the central belt and making persistent and inappropriate calls to Kaye Adams.

Moodie commented at the time: “I play banjo, me,” before launching into an ill-advised hoedown. “He’ll sleep tonight,” Garnett added, belching loudly.

Little else is known about the unstable pair other than Garnett’s penchant for bizarre attention-seeking antics, which at one point reportedly involved running amok in the Fruitmarket Gallery, lighting her Absinthe-infused breath and shrieking: “This house is clean.”

This inadvertently earned her a nomination for the Turner Prize, much to her total indifference.

Moodie was last seen tormenting the residents of Broughty Ferry with his experimental tap routines while muttering incomprehensively about “the work of the mole people”. In a rare interview he said that he planned on taking to his bed to avoid further exposure to Michael Gove.

Police have warned that ‘The MoodieVision Two’ should not be approached, as they are likely to ask for money before mocking your unfortunate taste in footwear. That weird side parting you’ve been sporting recently may also be called into question and if you are of a beardly persuasion, all bets are off.

Commenting on the news that MoodieVision is teaming up with CommonSpace, editor Angela Haggerty said: “What?”

Ultimately, the success of MoodieVision is the result of lax standards in education, personal hygiene and alcohol licensing laws.

But it should also be seen as an object lesson into how far things can go wrong when defenders of the union think they have a brilliant idea.

Greg Moodie rose to fame during the Scottish independence referendum campaign with his satirical take on Scottish politics. As well as releasing several books, Moodie has a weekly cartoon strip in The National newspaper. By public demand, MoodieVision brings his depictions of Scotland’s politicians to life and is funded entirely by viewers. To support Moodie and Scotland’s growing satire scene, please make a contribution to the latest series . Thank you.