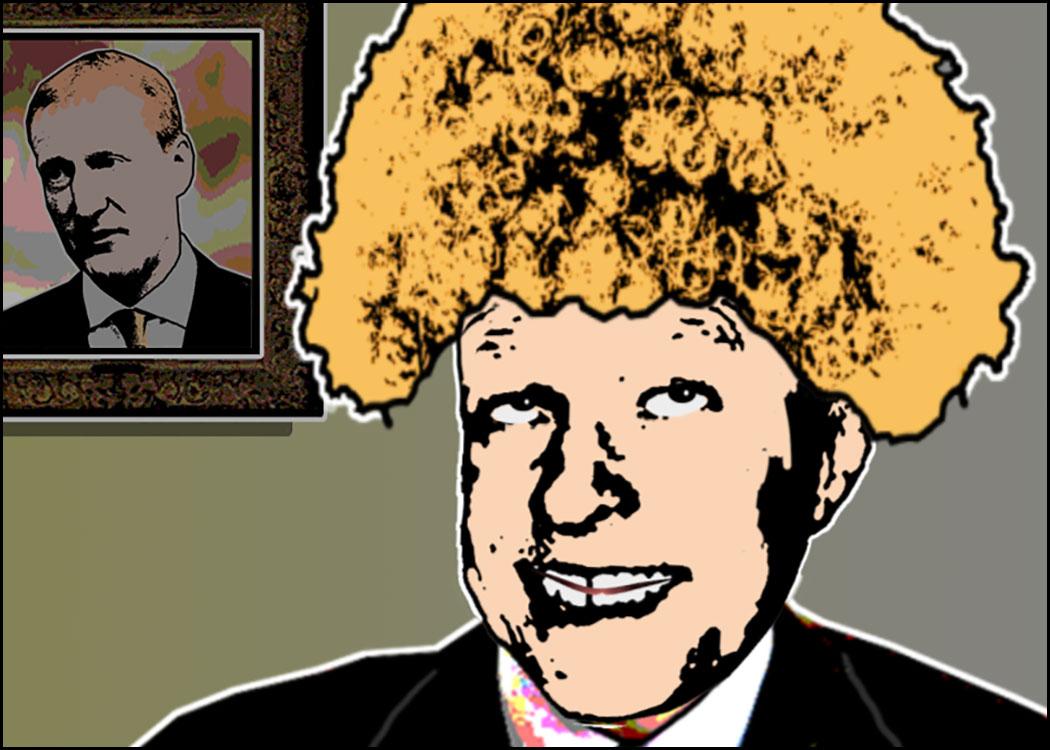 Be careful or the Old Perm might get you…

AFTER a dramatic few days in Scottish media land which saw legal threats flying left, right and centre , poor Willie Rennie’s plight has been left on the sidelines.

In this episode, while Willie ‘Wild Bill’ Rennie is delighted with a new hairdo, it turns out the hairdo has ideas of its own and appears to be growing at an alarming rate.

Following an incident at the Liberal Democrat Conference, it leaves Wild Bill and sets off on a campaign of bullying and intimidation.

MoodieVision is written and produced by Greg Moodie and Rose Garnett. Tune in next Wednesday at 1pm for the next instalment, or click here to watch other episodes .