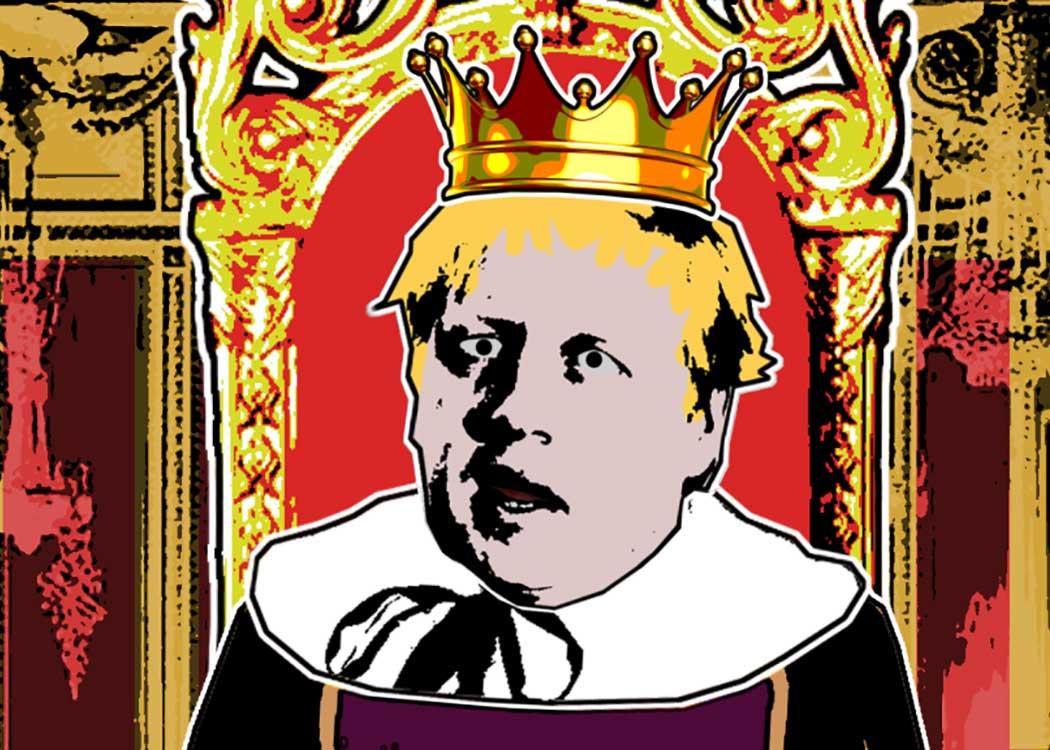 WARNING: Do not view this week’s MoodieVision if you are of a sensitive nature, for f**k’s sake.

In this week’s episode, Mayor Johnson is tired of his old train set and demands his minion bring him someone to keep him entertained. When the minion brings George Galloway, Nigel Farage and Michael Gove from the ‘Britain out of Europe’ campaign, along with the “glue factory” IDS monkey, the mayor’s mood turns from bad to worse…

MoodieVision is written and produced by Greg Moodie and Rose Garnett. Tune in next Wednesday at 1pm for the next instalment, or click here to watch other episodes .