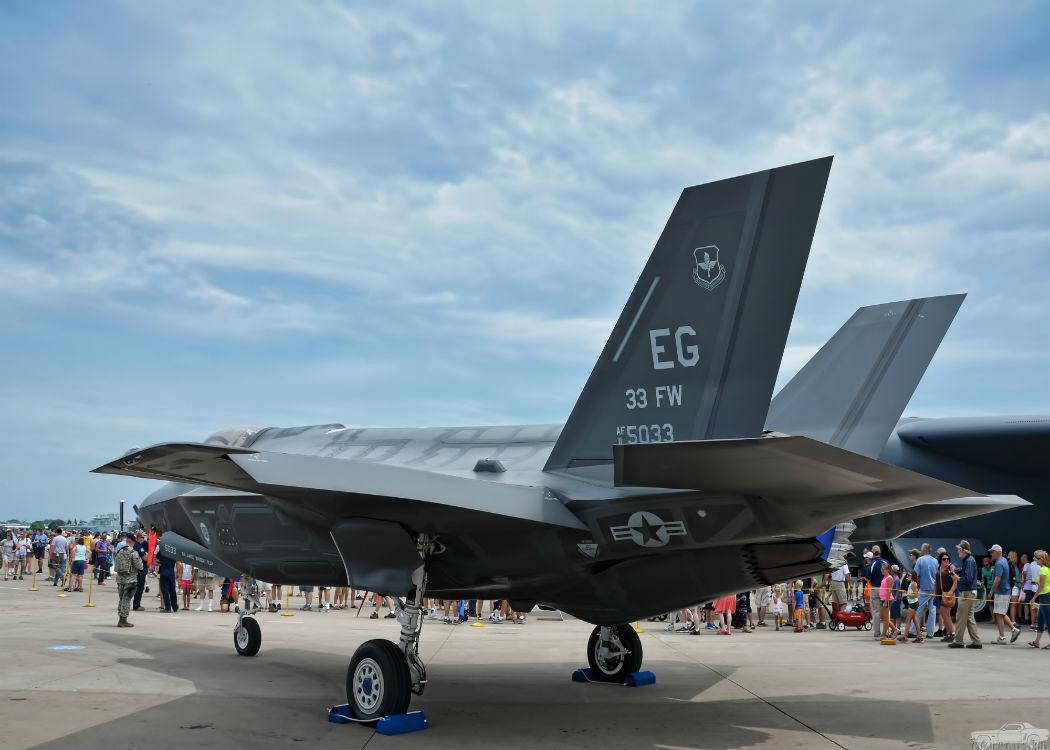 CAMPAIGNERS have slammed arms company Lockheed Martin’s decision to establish a new base in Glasgow as “morally wrong”.

Lockheed Martin has existing links with universities in Glasgow, and it’s thought the connections were a factor in the decision to move the base from Inchinnan.

Pete Cannell of Stop the War Coalition Scotland told CommonSpace that the arms company could not be separated from the issue of Trident and that its link with the Scottish economy would be “morally wrong”.

“Lockheed Martin is the largest arms company in the world. Eighty percent of its work is for the US defence department,” he said.

“This includes the manufacture of Trident missiles and the company will be at the heart of Trident replacement. This will cost us around PS100bn which, spent differently, could make a huge impact on jobs and a better environment in Scotland.

“Tying the Scottish economy into the US military industrial complex is both morally wrong and in contradiction to the kind of democratic and sustainable economy that we need.”

The expansion and relocation from Inchinnan in Renfrewshire to Glasgow will allow the US-based corporation to work more closely with the city’s universities.

The defence company is the world’s largest supplier of arms and weapons technology. Its high tech missile systems were extensively deployed in Israel’s incursion into Gaza in the summer of 2014.

Quoted in The Herald ,managing director of Scottish Development International Paul Lewis said: “Encouraging global companies like Lockheed Martin to invest in Scotland is at the heart of what we do, and I am very pleased that Scottish Enterprise and SDI have been able to help the company expand its operations in Scotland.

“Scotland has the skills, talent, infrastructure and innovative spirit to thrive in a competitive global market.”

However, Andrew Smith of Campaign Against Arms Trade (CAAT) told CommonSpace : “Lockheed Martin has profited from arming some of the most abusive and oppressive regimes in the world. It is driven by one thing only – and that is a desire to sell more weapons.

“We want to see a positive manufacturing strategy for Scotland that is based on the promotion of peaceful and growing industries like renewable energy, not companies like Lockheed Martin that make money by selling military equipment to human rights abusers,” he said.

Rachel Melly, universities coordinator at CAAT, added: “It is despicable that a company like Lockheed Martin is targeting Glasgow university and its students. Universities are for developing ideas and skills, not for helping arms companies to profit from war and conflict.”

Arms companies such as Lockheed Martin often establish research partnerships with universities. These can include joint research programmes and offering grants and other incentives to post-graduate students.

The news comes after it was revealed the Scottish universities including Edinburgh, Glasgow and Strathclyde universities had invested almost PS3m in arms companies.