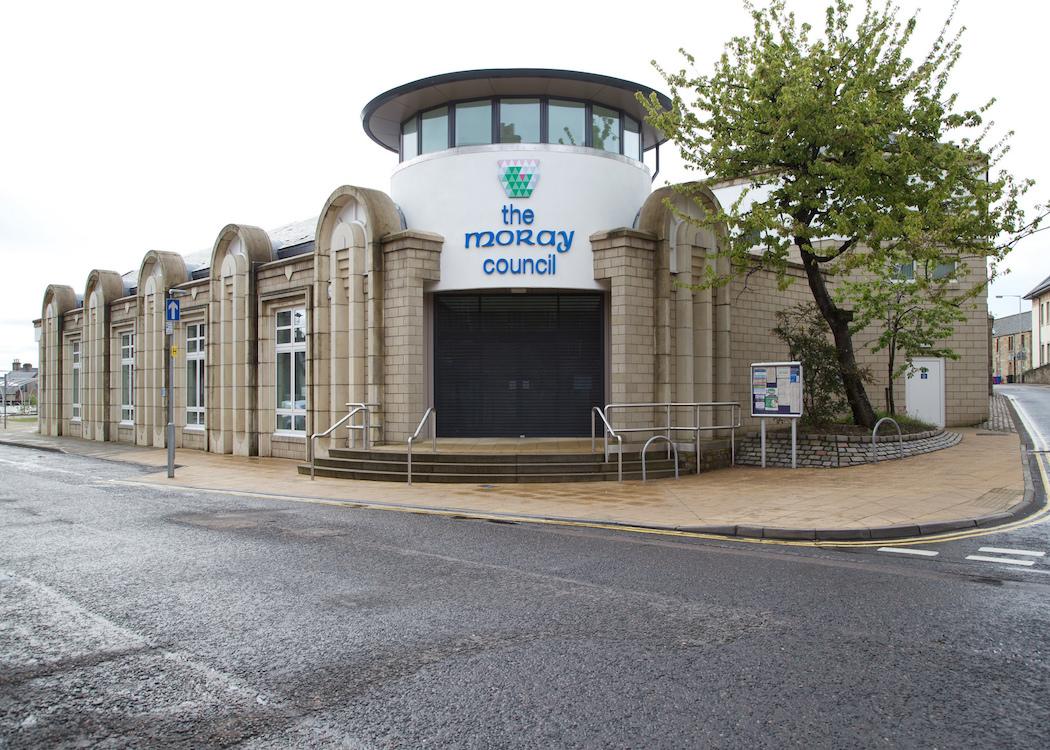 MORAY COUNCIL in the north-east of Scotland has defended its plans to raise local rates by 18 per cent, saying it has ‘nothing left to cut’, but the Scottish Government called the move ‘unnecessary’.

The announcement on 13 January has caused controversy as no local authority has previously defied the council tax freeze, which has been in place since 2007. The Scottish Government, which makes top-up payments to compensate local authorities for the loss of revenue, called the move “unnecessary”.

But now Moray Council, run jointly by independent and Conservative councillors, has announced it plans to defy the freeze and raise council tax rates by 18 per cent, in order to meet an PS11.1m deficit. For a household in Band A this would mean an increase of PS136 per year; for Band F, PS295.

Explainer: What are the options for replacing the council tax?

The Scottish Government said in a statment that Moray Council’s actions were “both unnecessary and premature” and insisted the budget shortfalls experienced by local authorities were due to Westminster cuts over which it had no control.

However, a spokesperson for Moray Council rebuked this. Speaking to Commonspace, he said: “If that were the case, we wouldn’t be in this position. We’ve got the leanest management structure anywhere else in Scotland.

“We’ve already saved over PS11m from our annual budget every year. We’re very prudent. But as a result of nine years of council tax freeze we’ve not been able to stay in a resilient position. The recent settlement was a lot less than we were hoping – there’s just nothing more we can cut.”

“We’ve got a huge cash cut of PS350 million … this is all because of policy choices from the Scottish Government.” Cosla spokesperson

The council said that Finance Secretary John Swinney’s latest budget came as a surprise, and the cut of PS5m pushed its deficit up to PS11.1m.

Negotiations are still ongoing between the Scottish Government and Cosla, the body which represents local authorities in Scotland.

In a statement, a Cosla spokesman said the current Budget measures for local councils were “totally unacceptable”.

“Not only have we got a huge cash cut (PS350 million or 3.5 per cent), but also additional pressures included which will see job losses and services slashed. This is all because of policy choices from Scottish Government.”

Professor of Enterprise and Policy at Heriott Watt University, Mike Danson, backed the government’s statement that independent research showed no shortfall in Scottish Government funding, addding that the shortfall could come from various other factors.

Danson said: “Moray’s a small council. It lacks the economy of scale of larger local authorities, so incurs higher costs per head. One of the costs facing local authorities currently is PFI [private finance intiative] payments. But in Moray it’s worth asking – this council is run by Conservatives and independents. How does increasing a tax by 18 per cent sit with the Scottish Conservatives’ low-tax rhetoric?”

While two of the Moray’s Conservative councillors are backing the plans to raise rates, another – Douglas Ross – has issued a statement condemning the move.

“The recent settlement was a lot less than we were hoping – there’s just nothing more we can cut.” Moray Council spokesperson

Ross, who is also vice-chair of the party, said: “It would be foolish for any council to increase council tax at this point, particularly when people have been promised a freeze and have budgeted for it.

“Local authorities would be better waiting to see what parties pledge in their manifestos for the Holyrood elections before making any decisions.

“The independent-led administration also don’t have the votes to get this through on their own so rather than chasing headlines with drastic tax increase stories they should be looking further at where savings can be made and challenging the Scottish Government about the settlement we have been offered.”

A government commission on local tax reform recently concluded that there was no one clear solution to the problems of local taxation, but that the Council Tax is problematic – particularly because of its regressive nature.

Glasgow councillor Susan Aitken, who was part of the commission, emphasised this when contacted for comment on the issue. She said: “All councils want to protect services, but hitting the poorest households hardest isn’t going to help.”

She added: “It is perhaps not a surprise that an administration which contains Conservatives is the first to break ranks on the council tax freeze, as they were the ony party that refused to take part in the commission that was looking for a fairer alternative”.