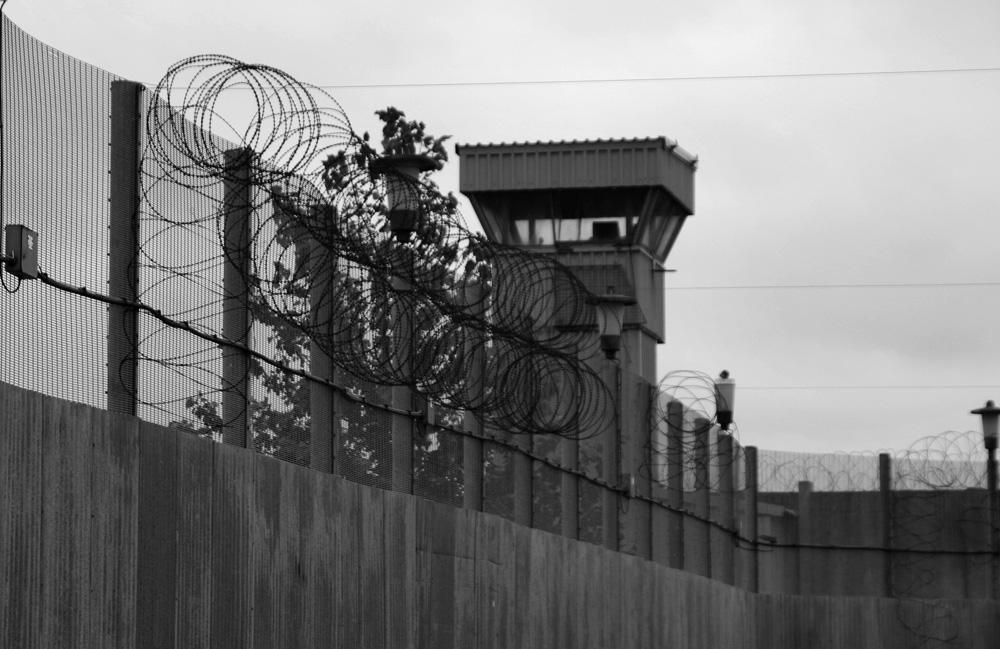 THE Scottish Prison Service (SPS) has stated that about 400 extra prisoners will be added to Scotland’s already overcrowded jails from Scottish Government plans to scrap early release.

The SPS claimed that it will need extra funding to deal with the increasing numbers over the long-term.

“SPS will have the capacity to cope with the relatively limited impact in the early years,” SPS director of operations, Eric Murch, said. “However, SPS will require the Scottish Government to ensure that the overall pressures on the prison estate arising from these reforms, and other legislative reforms, are met through future justice spending review settlements.”

The Scottish Human Rights Commission (SHRC) has previously stated its concern about the human rights impact of overcrowding in prisons, and it was quoted by the Scotsman as stating: “On the face of it, this move would certainly seem to be increasing the number of prisoners in the system.”

“The commission recommends the Scottish Government fully assess the impact of this proposal on the prison population and explain how it is going to be managed in the current budgetary climate,” SHRC added.

The changes to prisoner release is part of the Prisoners (Control of Release) (Scotland) Bill, currently making its way through parliament.

“Subject to approval by parliament, we will of course ensure that measures are put in place to deliver upon our proposals to end automatic early release for all long-term prisoners,” a Scottish Government spokesperson said.

The news comes after Scotland on Sunday reported that the Scottish Government has agreed a deal with the Prison Officers Association to give workers a PS2,000 bonus payment if they agree not to take industrial action for the next two years.

The deal angered STUC general secretary Grahame Smith, who claimed that it “undermined a fundamental democratic human right – the right to strike”.