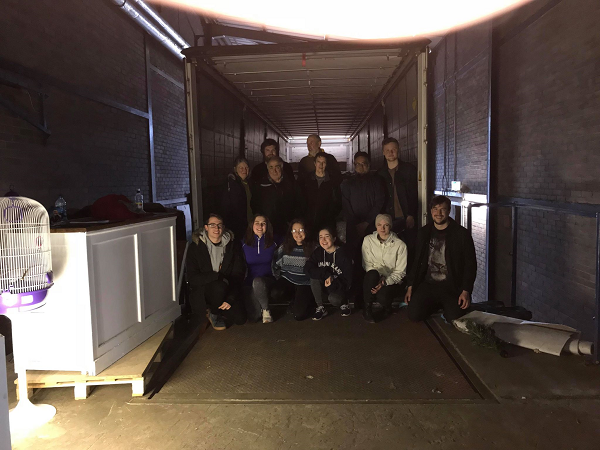 Dundee Refugee Support: “This container will only be a drop in the ocean, but hopefully it will do more good for those in need than sending missiles will”

A 40 FOOT CONTAINER filled with aid left Dundee at 11am today (17 April) destined for the refugee camps of Lebanon.

The container was filled with over 250 large sacks of women’s and children’s clothing, as well as shoes and blankets. The donations have come from across Scotland, all the way from Shetland to Fife.

The shipment was organised and planned by Dundee Refugee Support and university aid group Fuze Beyond Borders. A spokesperson for Dundee Refugee Support – a grassroots project started in 2015 and with no paid staff – said: “We have to thank all the groups who have come together to make this happen. It is a combined effort from people across Scotland that makes this possible. The amount of donations we still receive every week is incredible. We couldn’t operate without them.

READ MORE: Revealed: For the cost of the 8 missiles fired, the UK could have resettled 269 Syrian refugees

“The situation in the region is still horrific. This container will only be a drop in the ocean, but hopefully it will do more good for those in need than sending missiles will.”

Leaving the ‘Dundee the Caring City’ warehouse in north Dundee, the container will travel to Belgium, where the donations join others collected in Europe to travel directly to the refugee camps of Lebanon.

The bags will be shipped the final leg of the journey with SB Overseas who operate schools in Lebanon for refugee children. There are currently over one million refugees in the middle eastern country, making up approximately a quarter of the country’s population.

The shipment was the first major one to leave Dundee this year. Containers were sent to Syria, Greece, France and Serbia in 2017. As well as Dundee Refugee Support and Fuze Beyond Borders, donations were also compiled from Perth Refugee Solidarity, Refugee Action St Andrews and Highlands Supports Refugees.

READ MORE: The #refugeecrisis in numbers: How much is the UK really doing?

Ruby Kelly from Fuze Beyond Borders said: “It was really worrying watching the news this weekend, but it’s important to just do what you can. There are so many groups across Scotland doing so much to help. It’s easy to get weighed down by the attacks and the bombings but you just have to hope that little things like this can help even a bit.”

“It’s overwhelming to see how many donations are being brought in by people in the city. It’s just a community effort where people do what they can to bring it together. As long as the government continue to turn a blind eye to the refugee crisis, we will have a job to do. Unfortunately there doesn’t really seem to be an end in sight.”

In two years Dundee Refugee Support have sent over 100 tonnes of aid from its Dundee base to camps and temporary refugee settlements in Europe and the Middle East. The organisation also works with the local council and other local charities, community groups and sports clubs to assist with the integration of refugees in the area. 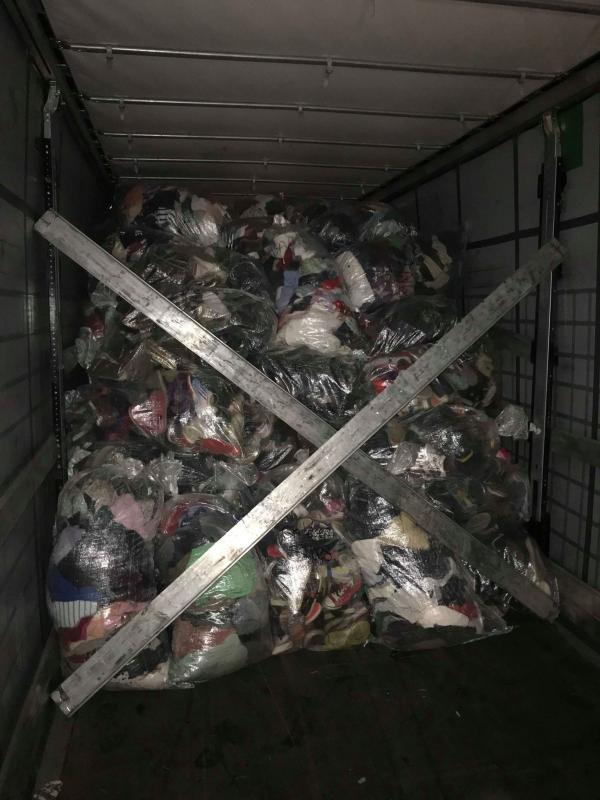 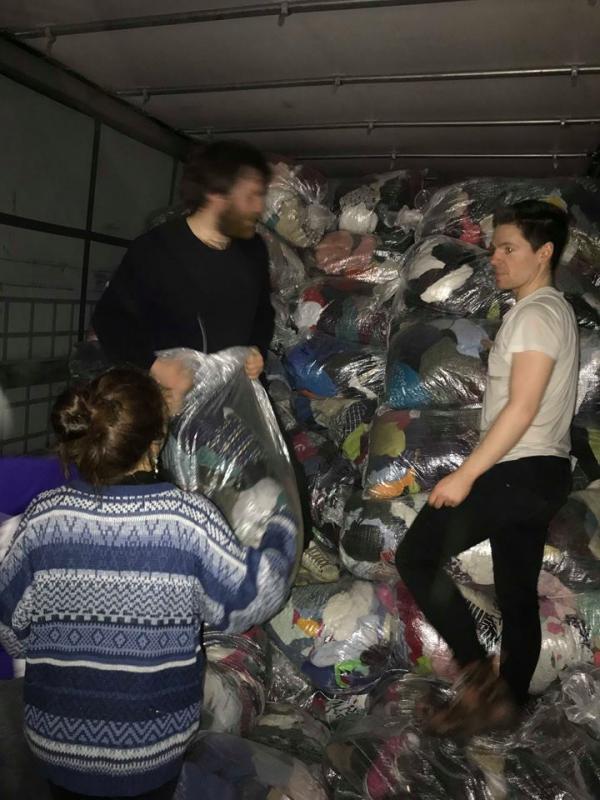 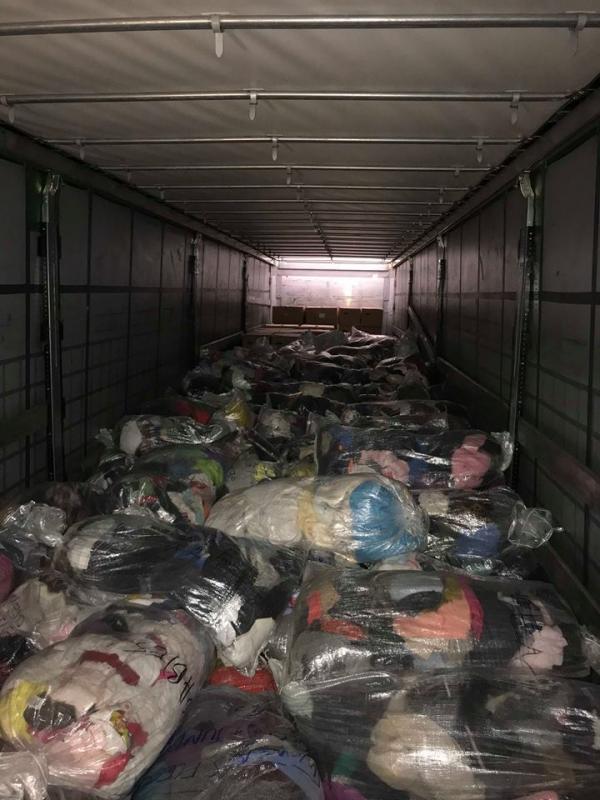 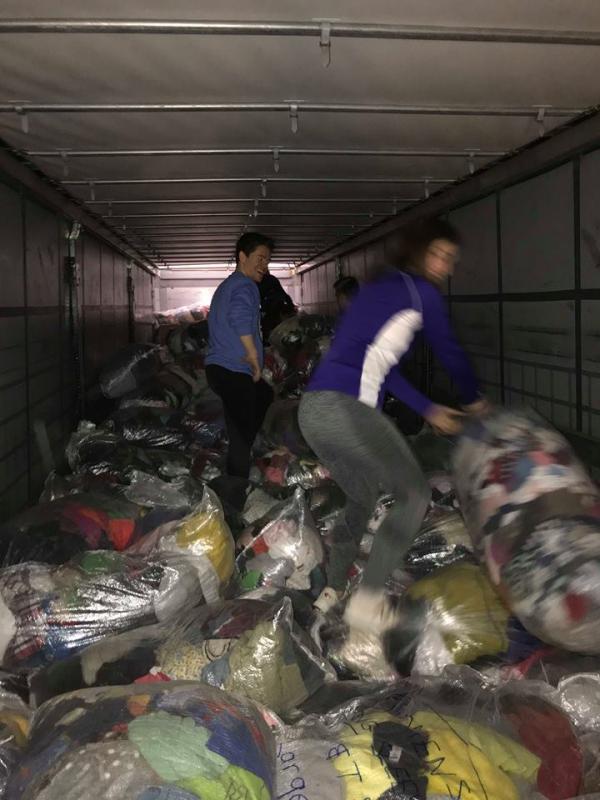