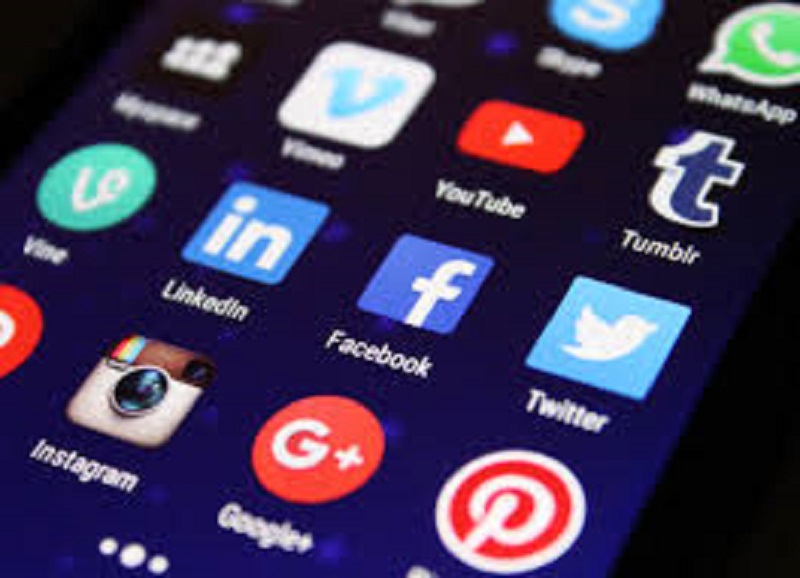 Contraceptive apps have grown in popularity, but experts say their efficacy is not guaranteed

CONTRACEPTIVE APPS have been hailed as being as effective at preventing pregnancy as the pill – but experts say that they should not be the method of choice for those where becoming pregnant would be a disaster.

An increasing number of women are ditching traditional methods of contraception, with their many side affects, and are turning instead to apps which claim to help avoid unwanted pregnancies.

One app in the store, which boasts itself as the EU’s first “certified” contraception app, has thousands of positive reviews from women who have found success after ditching traditional methods and their harsh side affects.

An article on the NHS website discusses the app, Natural Cycles, and explains the ‘science’ behind it: “The app combines the use of a thermometer to measure body temperature with calendar calculating methods – often referred to as the rhythm method – to work out the days when a woman would be at high or low risk of pregnancy.”

In a study of 4000 women using the Natural Cycles app, there were ten unplanned pregnancies due to the app falsely attributing a safe day within the fertile window.

Research by the company behind the app claimed that if used correctly, only five out 1000 women would fall pregnant, making it as effective as some hormonal contraceptives such as the pill.

However, the NHS criticised some aspects of the research saying that a randomised trial comparing such an app with “established contraceptive methods”, such as the pill, would be required to establish how effective it is as a method of birth control.

“Fertility apps have potential to broaden choice, but are not the method of choice for those where becoming pregnant would be a disaster”. Dr Diana Mansour, consultant in gynaecology and reproductive healthcare

Speaking to CommonSpace, Dr Diana Mansour, vice president of the Faculty of Sexual and Reproductive Healthcare (FSRH) and a consultant in community gynaecology and reproductive healthcare said that the efficacy of contraceptive apps was highly dependent on correct usage: “There are many apps which claim to help users plan or prevent a pregnancy and some will be more effective than others.

Dr Mansour said that women wishing to avoid hormonal methods of contraception should be given alternative advice on devices which can last up to 10 years.

She added: “Fertility awareness apps have potential to broaden contraceptive choice, but are not the method of choice for those where becoming pregnant would be a disaster.

“Fertility apps could be a suitable contraceptive method for motivated users who understand the commitment involved and the limitations of the method. Without independent evaluation, we can’t say if one app is more  effective at preventing unplanned pregnancies compared to other apps or  contraceptive methods.”

Sorcha Kirker, a student who has an interest in this area, said that as part of a discussion about the reliability of apps it was important to address the need for reliable sexual health education: “This isn’t just about access to contraceptives or the morning after pill, this is about reliable access to professional advice, and support, so that we know how to look after all aspects of our sexual wellbeing.

“Straightforward access to confidential and professional support is essential, especially to young women”.

Kirker said that on remote islands, access to good sexual health care was an issue: “I think that access to sexual health advice and support is an issue for a lot of women here, especially younger women. This is mainly due to concerns over confidentiality.

“In small, close-knit communities, we need to re-energise sexual healthcare, and seek opportunities to improve access to what is fundamentally, an essential service.”

The Scottish Government has an ongoing commitment to the provision of high-quality sexual healthcare, including education in schools for children and young people.