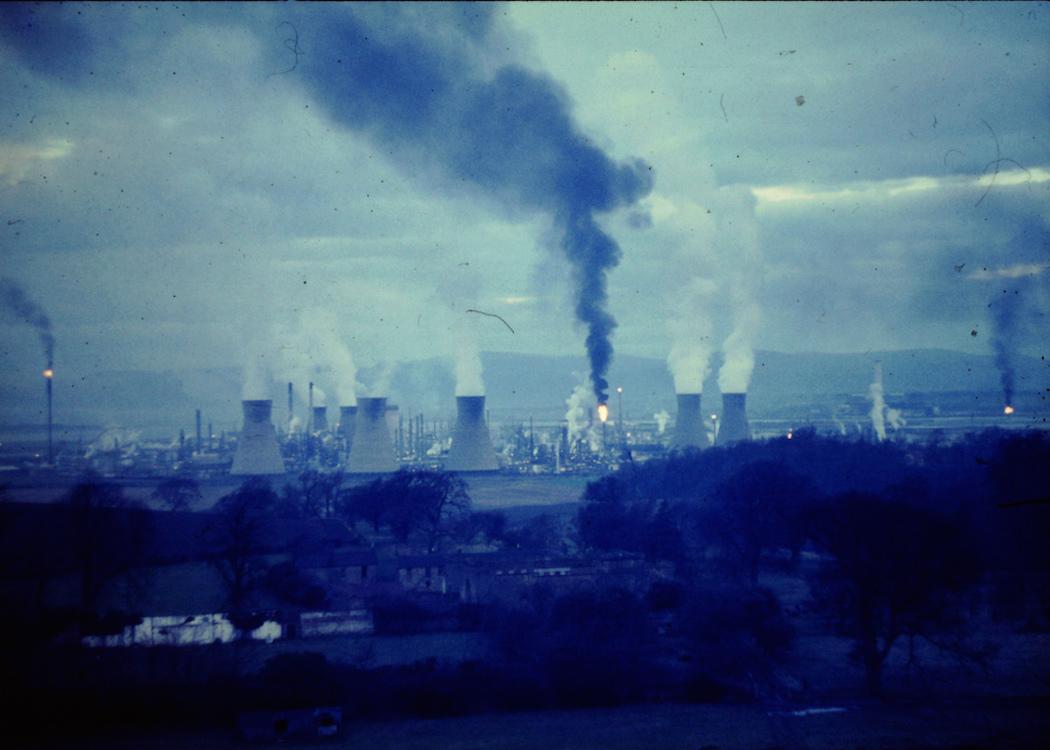 Nine companies have applied for fracking licences in more locations across the Central Belt, an investigation has revealed.

AN INVESTIGATION by online journalism website The Ferret has revealed that new areas of Scotland are being targeted for shale gas extraction by energy companies, despite the temporary moratorium on fracking put in place this January.

Using Freedom of Information powers, The Ferret discovered that the fracking bids in the 14th round of licensing, which is controlled by the UK’s Department of Energy and Climate Change (DECC), included nine bids covering 1,900 sq km around Scotland’s most heavily populated areas.

The bids had not been announced because of the temporary ban put in place by the Scottish Government as a response to campaigning by concerned residents and environmental groups.

The moratorium, implemented by means of planning restrictions, was extended to cover underground coal gasification recently, and will last until an inquiry into safety and environmental impact has been carried out.

Hydraulic fracturing made the headlines last year when it came to light that the controversial gas extraction technique, which is used extensively in Australia and the United States, was to arrive in the UK.

Anti-fracking campaigners say the method is dangerous, carrying significant environmental and health risks. It involves the fracturing of rock through application of water, sand and chemicals at high pressure, in order to extract otherwise unreachable seams of gas.

Swiss-based company Ineos, which runs the vast Grangemouth petrochemical plants, has been a key player in the bid to bring fracking to Scotland. In June 2015, Ineos chairman Jim Ratcliffe said the company was “applying for many more” fracking licences, in addition to those it already holds. But DECC declined to name the companies involved in this fresh round of bidding.

Following the moratorium on fracking, Ineos applied to start test-drilling immediately and began a promotional tour of the country to “make sure that local communities get the chance to hear the facts rather than the myths about Shale gas”.

Friends of the Earth Scotland’s head of campaigns, Mary Church, told The Ferret : “Communities will be appalled to see the scale of the threat.”

Labour MSP Neil Findlay also spoke to the Ferret; he said: “The vultures are clearly circling” as “huge swathes of central Scotland are up for grabs.”

The Scottish Government has said it will pursue a “cautious, evidence-based approach”. The Ferret also reported recently that the government’s environment protection agency (Sepa) had warned that underground coal gasification – another form of ‘unconventional’ gas extraction’ – would bring the risk of pollution, earthquakes and “uncontrollable fires”. Coal gasification was also included in the moratorium after a prolonged campaign.