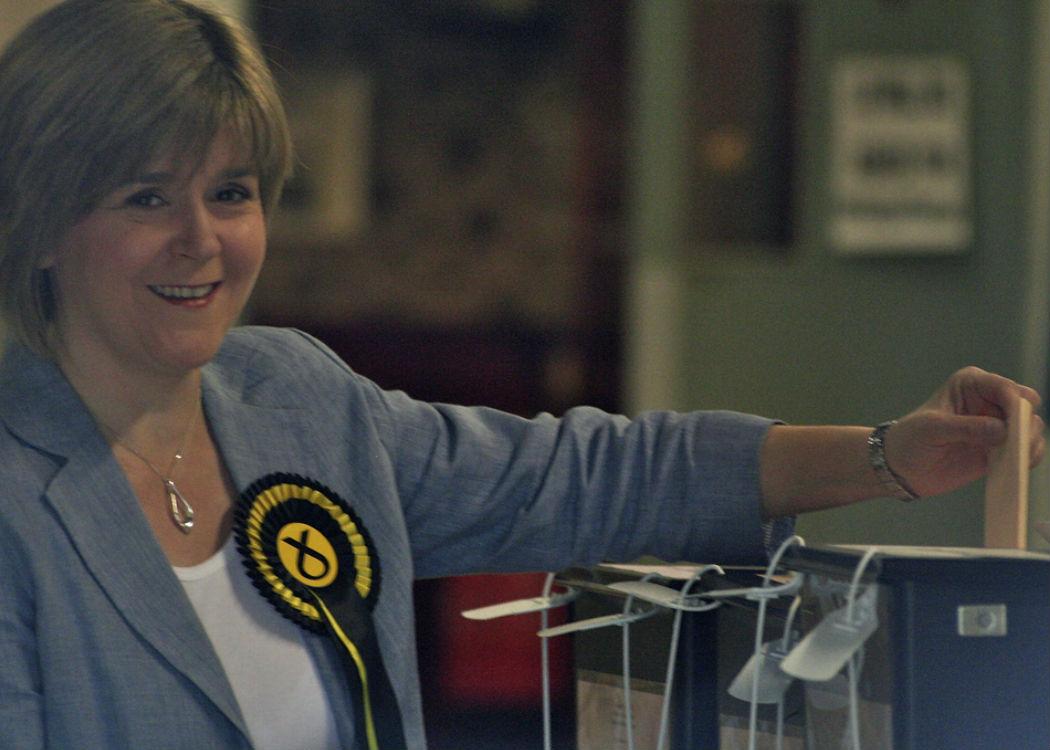 THE SNP is dominating more conversations in Scotland than other parties across the rest of the UK, according to a new study.

The research by the Keller Fay group tracked what people are talking about and found that 51 per cent of Scots spoke about the SNP, its leader Nicola Sturgeon or its other politicians in the past week.

Across the UK, the area which is talking most about the General Election is London at 65 per cent, closely followed by Scotland at 64 per cent.

The poll also found that older people were more likely to have discussed the election in the past week with 67 per cent of 55-69 year olds bringing it up in conversation compared to 57 per cent of 16-24 year olds.

The poll also found that men were more likely to have discussed a party, leader or politicians in the past week, than women. The figure for men is 63 per cent compared with 58 per cent for women.

The General Election takes place on Thursday 7 May.