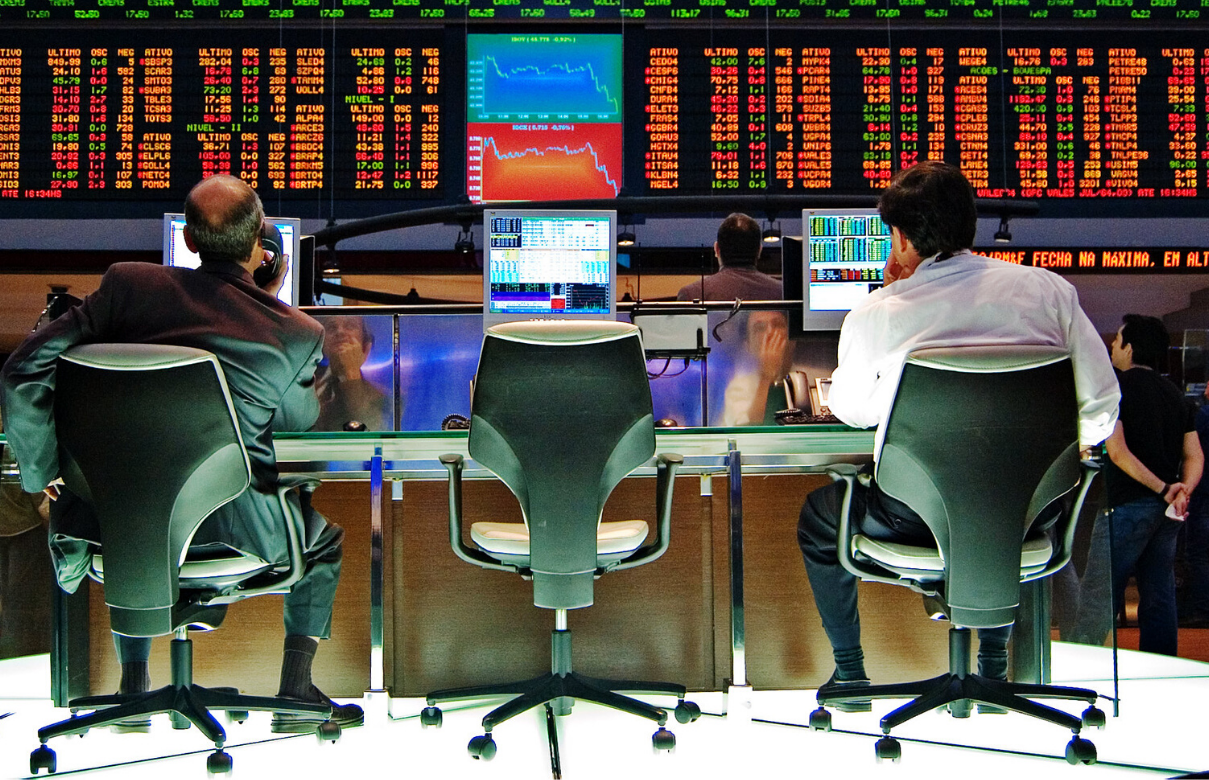 “Even when our economy is functioning ‘perfectly’ it is deadly.”

‘CRASH MONDAY’ was the worst single day for the global economy since the 2008 financial crash.

Of course in our contradictory world, what’s ‘worst’ is not straight-forwardly bad, just as the ‘best’ days for financial markets often simply mean a boost to wealth inequality.

Here’s a curious example of the contradictions at work: NASA has taken pictures of pollution around the most industrial parts of China before and after the Coronavirus shutdown. The images show the almost total collapse of the toxic substance nitrogen dioxide in the air while the shutdown is in place. It’s estimated that Chinese greenhouse gas emissions fell by at least a quarter in the first two weeks of February due to the shutdown.

Now here’s the rub: while over 3,100 people have died from Coronavirus in China, about 1.6 million people are estimated to die each year from air pollution in the country, about 133,000 per month.

The point is, even when our economy is functioning ‘perfectly’ it is deadly. This is not to down-play the devastating impact of either Coronavirus or what looks now like the inevitable global recession on its way (and which there were already signs of before any of us had heard of the word Coronavirus). It’s to say that to ‘fix’ this problem is not to work out how to get back to ‘normal’. Even trying to use conventional macro-economic methods – by lowering interest-rates to encourage businesses and consumers to buy more, thus triggering global supply chains into action – is at odds with a public health crisis that is probably going to require all of us to do less: that’s what quarantining looks like, after all.

The 2008 crisis was a case-study in world leaders doing everything they can to prop up a fundamentally dysfunctional system that in the long-run must be dismantled anyway. The 2020 crisis cannot be allowed to play out the same way. If a couple of airliners go under, the world won’t end – far from it. On the other hand, if we don’t take the latent opportunity in a crisis to shift priorities fundamentally in what we choose to resource – i.e. away from climate-busting industries like mass international tourism and towards a Green New Deal – nothing will ever change. That truly would be deadly.