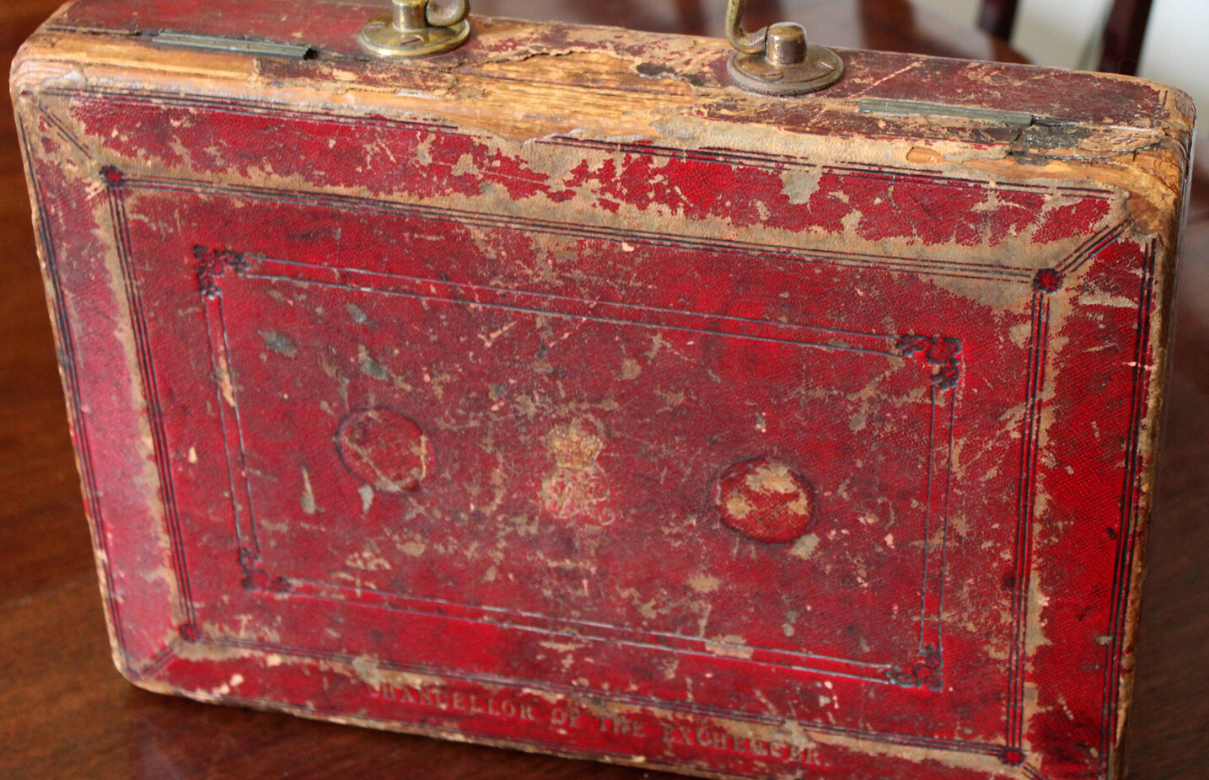 CHANCELLOR Rishi Sunak – not a month into the job – will deliver today’s Budget 2020 in exceptional circumstances.

CHANCELLOR Rishi Sunak – not a month into the job – will deliver today’s Budget 2020 in exceptional circumstances.

The Brexit firebrand Nadine Dorries, now a Health Minister, has just tested positive for Coronavirus. The first Premier League match in England has been cancelled. There are growing question marks over whether the government is doing enough: former minister Rory Stewart has called for schools to be shut down, and said the government is not acting more urgently because it’s overly worried about “the economic impact”. Boris Johnson’s comments that “we need to strike a balance” do not reassure that everything is being done to stem the virus.

At the same time, the Treasury will be worrying about a different sort of contagion: financial contagion, as Italy – already on a shaky economic footing – locks down its country entirely and takes the unprecedented step of suspending mortgage payments. The Bank of England has this morning announced an emergency interest rate cut, reducing rates from 0.75 to 0.25 per cent. It will be interesting to see how the tension between an economic response and a public health response plays out in the Budget.

Sunak has said the NHS will get “whatever resources it needs”. Preparations should already be underway for a huge expansion of capacity. If one per cent of the UK contracts Coronavirus, that is 16 people for every ICU bed in the country. There is no excuse for being unprepared, given we know what is happening in Northern Italy: parts of the health service are totally overwhelmed, having a huge knock-on impact and leading to terrible choices having to be made about which patients to prioritise. Then there is the longer term picture: this was already billed as the Budget which would turn on the spending taps and end austerity as Britain leaves the EU, but what exactly dose that mean? Will we see a form of ‘helicopter money’ for the first time? What new infrastructure will be prioritised? How does the Climate Emergency fit into it? In more ways than one, this is the most important Budget since the 2008 financial crash.