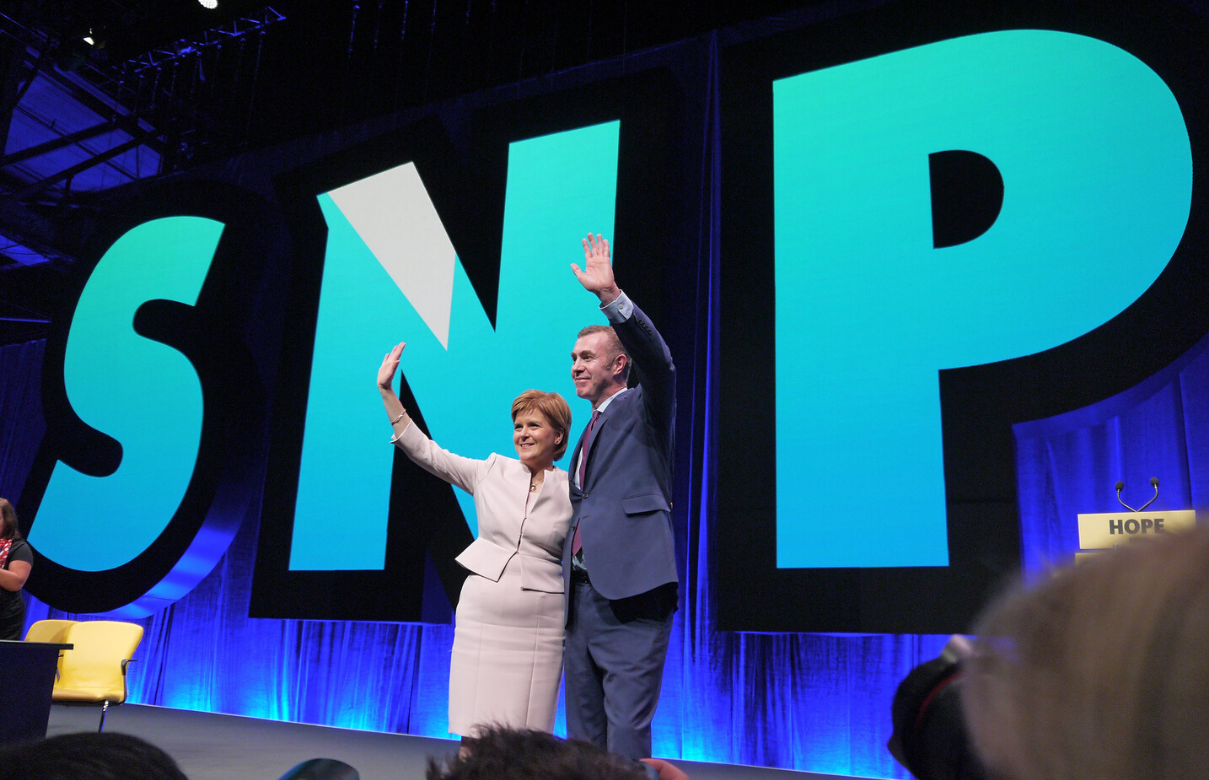 “What the party needs is a galvanising force which can unify the grassroots in common action, not keep it at arms-length from one another through bureaucratic inertia”

THE SNP’s Spring Conference won’t be in Spring, and will last just one day.

Members have been told a date of 23 June in Aviemore for the event which usually takes place in April or May, and typically lasts for two and a half days. The shorter time seriously impedes the opportunity to pass policy. As one activist said to The National, when all the speeches are added in there will be about 45 minutes in the morning and 45 minutes in the afternoon for passing any resolutions. Constraining party democracy does not usually make problems go away – if anything, they just accumulate.

The party faces multiple divisions at once. The Alex Salmond trial begins on Monday, a known unknown if ever there was one. There is the not so small matter of division over indyref strategy, with now no one, surely not even Nicola Sturgeon herself, believing that #indyref2020 is a realistic prospect. Then the toxic fight over GRA reform rumbles on, a highly sensitive issue that requires care and nuance on all sides but seems to primarily take place in a Twitter-fuelled atmosphere filled with hate and spite. Finally, two of the most senior figures in the party – Joanna Cherry MP and Angus Robertson – are going head-to-head for the MSP candidacy in Edinburgh Central, in a battle which is symbolic of the wider divisions described above.

Faced with all this, the leadership clearly think that bunkering down and getting through to the 2021 Holyrood elections intact – when the dynamics of mass electoral politics kick back in and party members are forced to focus on being outward facing – is the best route forward.

Playing for time is a well-worn tactic in politics, but the danger is that the activist base becomes so demobilised that it puts their election campaign in jeopardy. The SNP’s army of door-knockers is still one of its major assets.

What the party needs is a galvanising force which can unify the grassroots in common action, not keep it at arms-length from one another through bureaucratic inertia. But it’s difficult to see right at this moment what that could be.