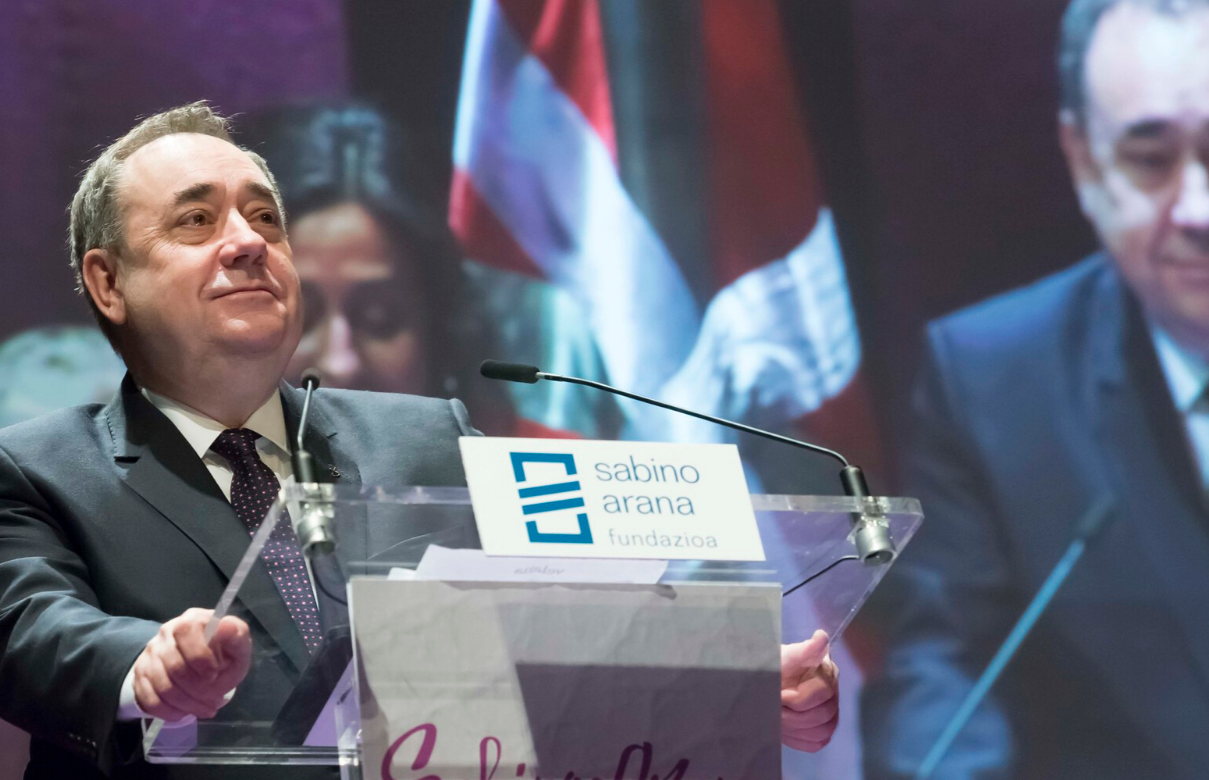 “Clearly, it is one of the most important cases to be heard in Scotland in a long time.”

He is accused of sexually assaulting 10 women while serving as First Minister of Scotland, facing 14 charges in total, including 10 allegations of sexual assault, two of indecent assault, one attempted rape, and one assault with intent to rape. Salmond has said he is innocent of any criminality and pled not guilty to all the charges.

The trial, being held at the High Court in Edinburgh is expected to last three to four weeks. It is being seen before Lady Dorrian, the second most senior judge in the country. A jury of 15 members of the public will be selected and have to decide if the case against Salmond has been proven “beyond reasonable doubt”.

Salmond has assembled a defence team of some of the top lawyers in the country, lead by Gordon Jackson QC, a former Scottish Labour MSP who lost his Govan seat to current First Minister Nicola Sturgeon in 2007 and is now Dean of the Faculty of Advocates, with Shelagh McCall QC, a human rights specialist who has worked at the UN’s International Criminal Court, deputising. Alex Prentice QC will lead for the prosecution, a lawyer with 40 years of courtroom experience who successfully prosecuted Tommy Sheridan for perjury and has won many high-profile murder convictions.

Whatever the result of the trial, a parliamentary inquiry will be held into the Scottish Government’s handling of the complaints. Remember, this trial comes after Salmond sued the Scottish Government in January last year, when it had to admit that the initial allegations against the former First Minister – first leaked to the Daily Record in 2018 – were mishandled.

But all of that is secondary to the substance of the allegations themselves, which is what this court case is seeking justice over. Clearly, it is one of the most important cases to be heard in Scotland in a long time.