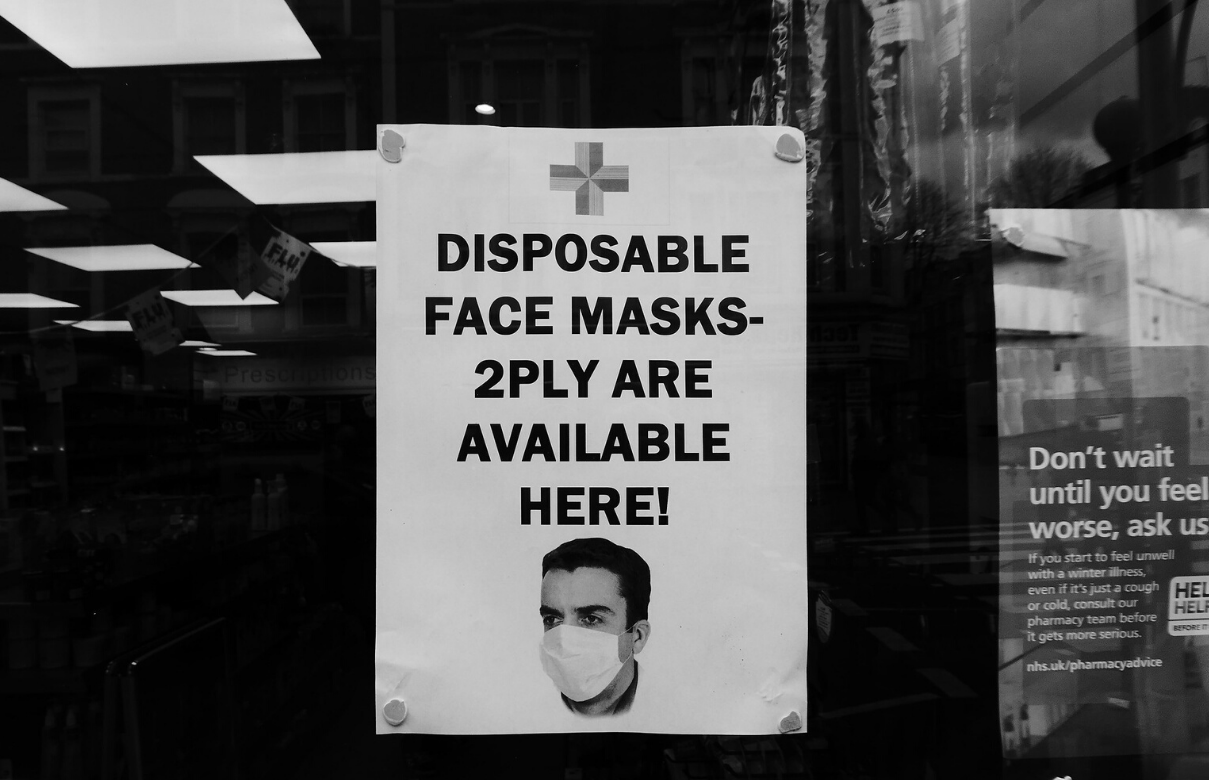 “We might all have to start getting used to leading from the bottom, especially if government won’t lead from the top.”

ALL ACROSS SCOTLAND this morning, tens of thousands of people are having to make invidious decisions.

‘Should I send my children to school?’; ‘should I go to work?’. Some people are having the decision made for them by an empathetic boss; or one who is a control freak. Some will decide to resist demands to come in because they think they can or because they feel they must to protect a loved one; others will decide that the financial risk of disobeying is greater than the health risk of obeying.

I’d like to give you a clear explanation why so many people are having to make these terrible choices, but I can’t, because there is no clarity or transparency from authorities about why they appear to be taking a uniquely light-touch approach to this crisis.

Is the aim to stop the spread of the virus entirely, which appears to have happened in China and South Korea and is recommended by the WHO? Or is the aim to build up herd immunity by allowing a majority of the healthy population to contract the virus, but at a slower pace?

The UK Scientific Advisor Patrick Vallance said it was the latter three days ago, but yesterday the UK Health Secretary Matt Hancock said it wasn’t. The First Minister Nicola Sturgeon has said 50-80 per cent contracting the virus is a “worst case scenario”, but she has also said they are “seeking to take decisions on a consistent UK four nations basis”, and an NHS England official document published by The Guardian says it is “expected” that 80 per cent will contract the virus.

I asked Scotland’s National Clinical Director Jason Leitch if he could clear up the confusion and explain whether they were basing their policy on herd immunity, and he replied that there was “no confusion” and “the four countries are following the science”. The one thing they are all clear on is that they want to flatten the curve of the growth in cases, but right now it is surging vertically and they have still not moved to a lockdown.

So if you are not sure what to do this morning, discuss within your community, whether that’s your trade union, or your tenants’ association, or just your family and neighbours. We might all have to start getting used to leading from the bottom, especially if government won’t lead from the top.