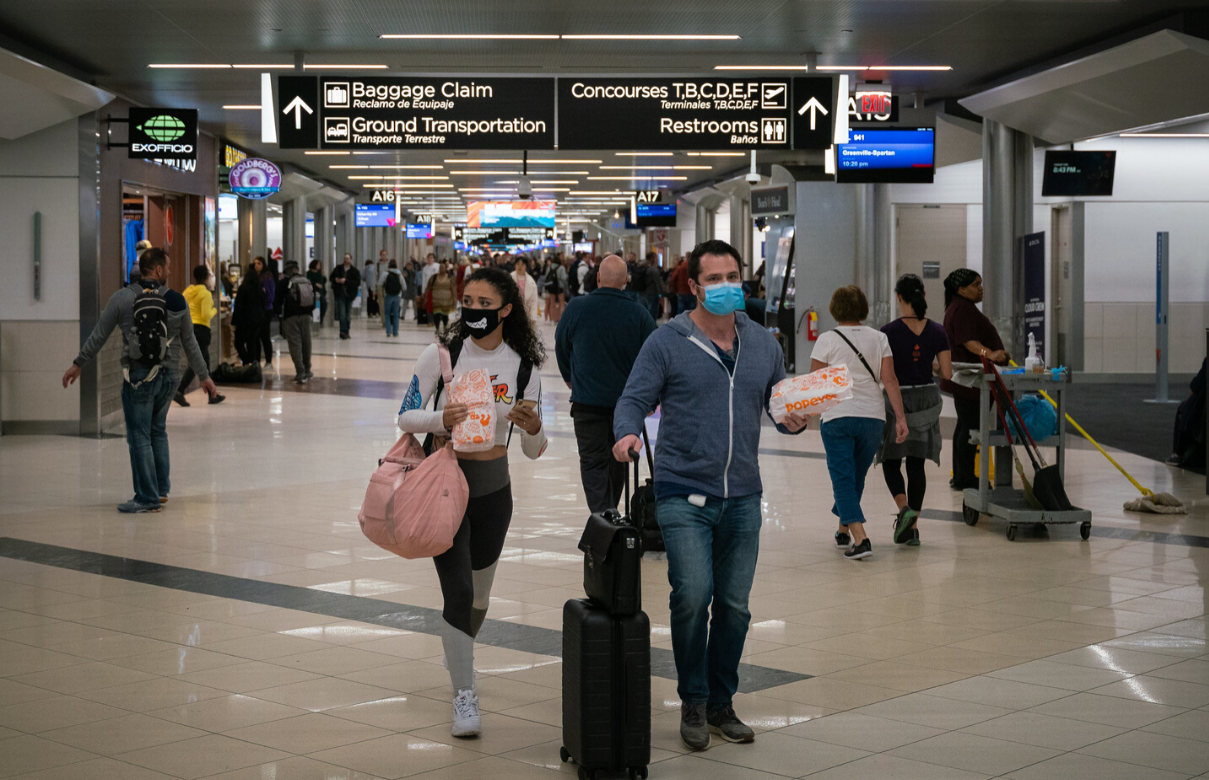 IN A CRISIS, there is an understandable instinct to defer to authority.

The government is surrounded by experts, it has the resources and the birds-eye view – who are we to question? In an exchange I had with Scotland’s National Clinical Director, Jason Leitch, yesterday on Twitter, he finished with an appeal to authority over when to start shutting things down and enforce social distancing to stem the outbreak of the Coronavirus: “The science will tell us where and when.”

That would be fine if “the science” spoke with one voice. It doesn’t. Countries are doing different things, often according to logics in direct opposition to one another, and many public health experts here are saying that the strategy is wrong. Doctors on the front-line are asking why there’s not more intense preparations going on to prevent the health service becoming overwhelmed. Even Jeremy Hunt, the former health secretary, is saying government is getting it wrong by not doing everything possible to slow the spread now.

And now the UK Government and the Scottish Government are no longer in accord. Nicola Sturgeon announced yesterday that she would be stopping events of over 500 people as of Monday – something that the UK Government opposes. That wasn’t a move that “the science” had decided – it was Sturgeon using her own judgement. The first minister’s unilateral decision was met with a snarky response from Boris Johnson, who said: “In Scotland they have a particular issue with the resilience of their public services”.

Sturgeon might do well to break ranks completely with the clown act in Number 10. There is no good reason, for instance, for Rangers to be playing in front of a packed stadium in Glasgow tonight. Anyone who has lived in Glasgow knows that doesn’t just put fans in close contact at risk; the underground tube becomes as packed as a tin of sardines during peak hours. Why is Sturgeon waiting until Monday, and not introducing the events ban now?

The governance failure on Coronavirus up to this point – at every level – is so huge that it’s our duty to question (not panic), while we stand in support and solidarity with those in the community and health workers on the front-line.