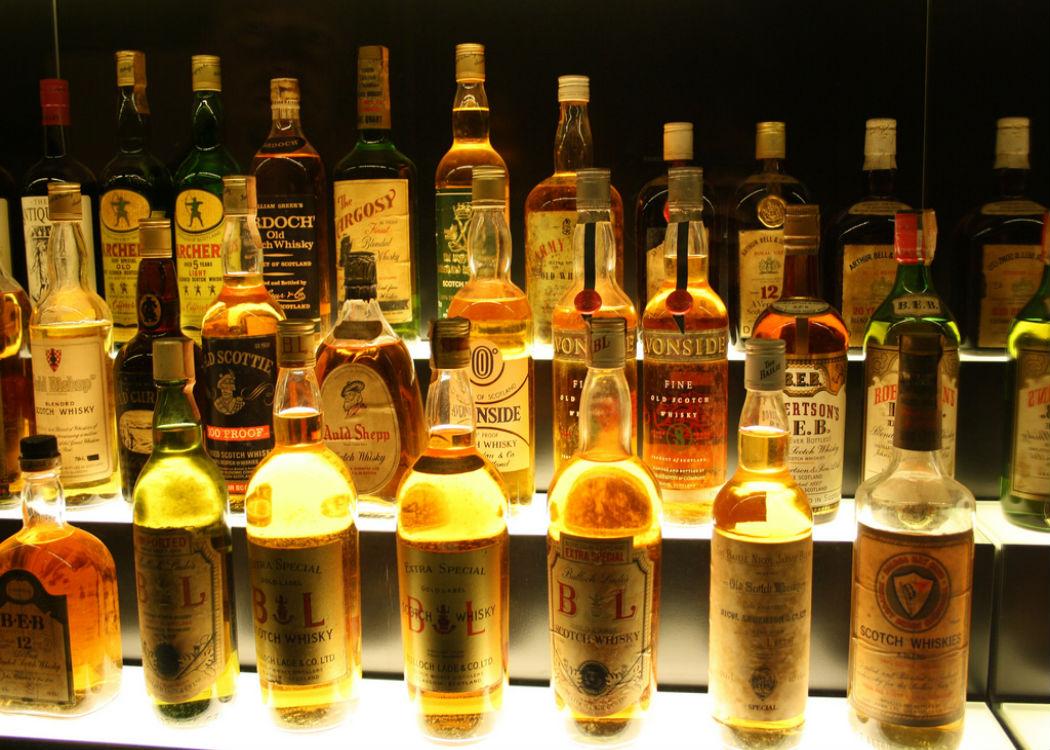 Global sales increased over 150 per cent in a decade

A MOTION has been proposed by the SNP Glasgow southside branch to the party’s annual conference in October to call upon the Scottish Government to establish a task force to look at whether Scotland is getting the most it can out of its Scotch whisky industry.

The Scotch whisky industry global sales fell for the first time last year after a decade of record-breaking growth worldwide of over 150 per cent, making it a multi-billion pound sector. It accounts for a quarter of all UK food and drink exports and outsells any other whisky by three to one.

A 2013 report by Graeme Blackett of Biggar Economics found that the whisky sector has a massive 60 per cent profit margin, while the direct economic benefits to Scotland from the industry is estimated at just 35 per cent of turnover, with only seven per cent of profits re-invested into the Scottish economy.

Bill Ramsay, EIS activist who co-proposed the motion with fellow SNP member Donnie Blair, told CommonSpace that the motion is important because it will open up a debate in public for the first time about the regulation of the industry.

“This motion is really very modest but, in one regard, when viewed by the perspective of the industry majors, very dangerous.” Bill Ramsay, SNP member

Ramsay said: “The provenance of Scottish whisky is inextricably bound to Scotland and its people. It is an extraordinarily valuable commodity. Unlike other drinks its production is anchored in Scotland.

“This provenance has huge commercial value and it is the view of my branch that it is the duty of the SNP to do all it can ensure that Scotland’s people benefit from this bounty.

“In relative terms it is an extraordinarily profitable industry. It is perfectly understandable that the multinationals who own most of it want to minimise investment and maximise relative returns.

“This motion is really very modest but, in one regard, when viewed by the perspective of the industry majors, very dangerous. If the motion is taken up by the Scottish Government, the discourse around how the industry is regulated will effectively take place in public for the first time.”

The motion proposes that a task force is set-up to look at how to further develop the Scotch whisky industry’s employment potential, the feasibility of changing the license regime of whisky distilleries, how to get more of the revenues raised to stay in Scotland and how to increase the overall amount of revenue from Scotch whisky.

Ramsay said the subject will be debated at the conference if the SNP’s standing orders committee accepts it over the next few weeks.

“It will be interesting to see if the very powerful lobby machine of the Scottish Whisky industry still calls the shots,” he added.

The motion was backed by Common Weal director Robin McAlpine, who said it was about time politicians grasped the nettle of Scotch whisky and whether Scotland is reaping the benefits of it.

“There is very serious doubts that Scotland is getting a fair economic benefit, with far too much profit being exported from the country.”

“The industry is an extremely aggressive lobbyist, and politicians have been afraid to talk about what whisky’s contribution really is to the Scottish economy, and that needs to change,” he added.

Biggar Economics has proposed a PS1 whisky tax on every bottle of whisky produced, and said it could raise PS1bn in revenue for Scotland. The whisky tax is backed by professor John Kay, formerly on the Scottish Government’s council of economic advisers.