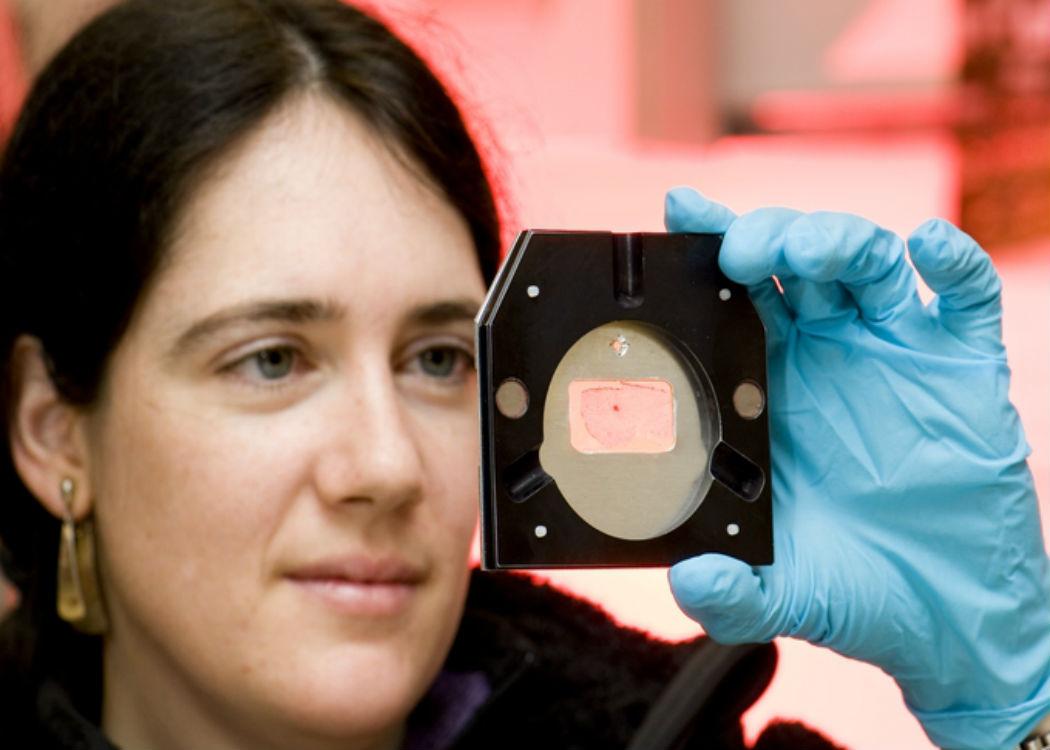 SCOTLAND could be the first country in the world to find a cure for Motor Neurone Disease (MND), an Edinburgh man who was diagnosed with the disease and has raised enormous sums towards research to find a cure, The Scotsman reported.

Gordon Aikman, from Meadowbank, Edinburgh, who was diagnosed with the disease last May, visited Edinburgh University’s Euan McDonald Centre for MND on February 2, and said: “If we are going to find a cure anywhere, then here seems like the place.”

“It’s really cutting-edge stuff they are doing,” Aikman added. “Edinburgh University is at the forefront of this work on motor neurone disease in the world.”

As part of Aikman’s tour, he was shown skin cell samples that he donated a few weeks ago, which are being transformed into motorneurone cells so that different treatments can be tested.

Aikman has raised over PS221,000 for MND Scotland since his diagnosis, and his campaigning work is said to have influenced Nicola Sturgeon’s decision to fund specialist MND nurses, currently paid for by charities.

MND Scotland campaigners are also calling for changes to the benefits system so MND sufferers do not have to wait months for benefit support.

A recent IPSOS-MORI poll showed 75 per cent of people backed proposals to double MND funding, and 97 per cent believe a new system should be put in place so people with terminal illnesses like MND receive benefits quickly.