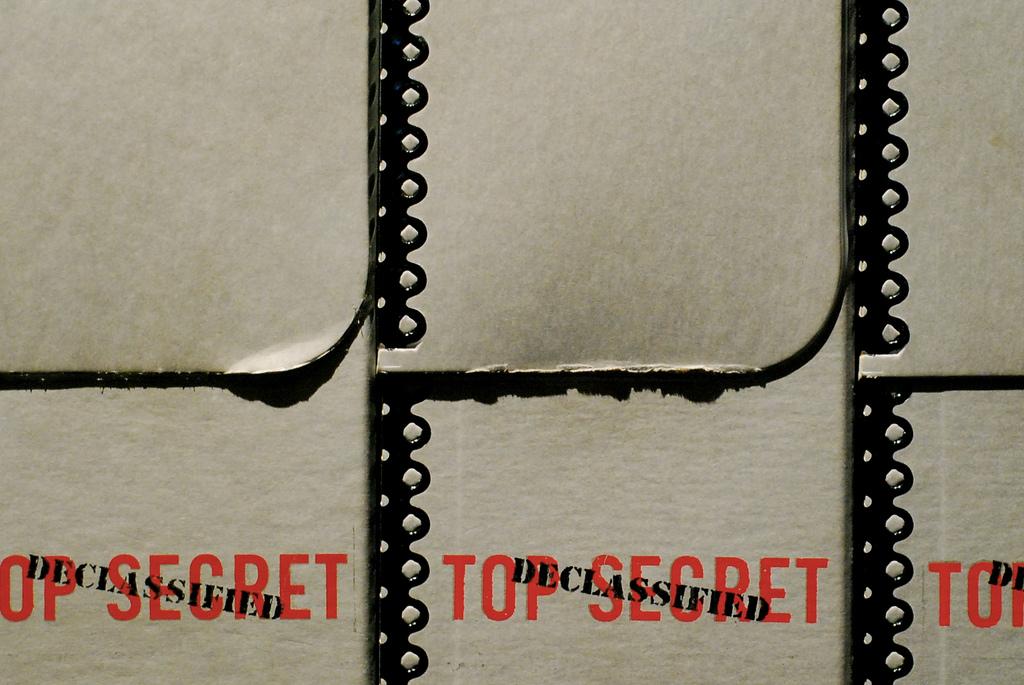 Danczuk: “Nick Clegg and David Cameron have colluded in covering this up.”

DOCUMENTS which show the highest levels of government, including former Prime Minister Margaret Thatcher, were acutely aware of child abuse allegations against former Liberal MP Cyril Smith have been revealed after five attempts by the cabinet office to stop their release were finally defeated.

The documents were eventually released to the Mail on Sunday only after the intervention of the Information Commissioner. Labour MP Simon Danczuk, who wrote a book about the allegations against Smith, said “Nick Clegg and David Cameron have colluded in covering this up”.

In 2012, two years after Smith’s death, it was revealed that he repeatedly abused boys in care homes and hostels, and had been investigated by the Crown Prosecution Service in 1970, 1988 and 1999. Greater Manchester Police said there was “overwhelming evidence” of Smith’s child abuse.

The release of government documents reveals that there was a widespread consultation at the highest levels of government over whether Smith should be given a knighthood, because there was, according to one letter to Thatcher in 1988 marked ‘secret’, “the risk that such an award could give rise to adverse criticism”.

In the letter, Lord Shackleton explains to the prime minister that Smith had been investigated in 1970 over alleged child abuse from 1961 to 1966, but the police decided there was no reasonable prospect of prosecution.

Shackleton adds: “We felt it right to warn the honours system would be at some risk if the award were to be made and announced.”

Another letter to the prime minister on the subject states that “so far as we believe and have been able to ascertain, his past history or general character does not, in all the circumstances, render him unsuitable”.

Further inquiries were made by the then cabinet secretary to the prime minister. Smith eventually received a knighthood.

Danczuk told the Mail on Sunday that “everything that is now held by government departments” on child abuse allegations must now be released.

“The prime minister promised there would be no stone unturned into the inquiry of historic sex abuse in Westminster. But the Cabinet Office seems to be doing the opposite.

“Nick Clegg, who sits in this department, has already written to me refusing to carry out an investigation into who knew what about Cyril Smith in his party and it’s disappointing to see the Cabinet Office continuing this unhelpful approach,” Danczuk added.

A government-led statutory inquiry into allegations of historic sex abuse of boys by MPs in the 1970-80s is now underway after two chairs of the inquiry resigned after it was revealed they had links to establishment figures at that time. The inquiry is now chaired by Julia Goddard, a judge from New Zealand who has experience of leading a child abuse investigation.