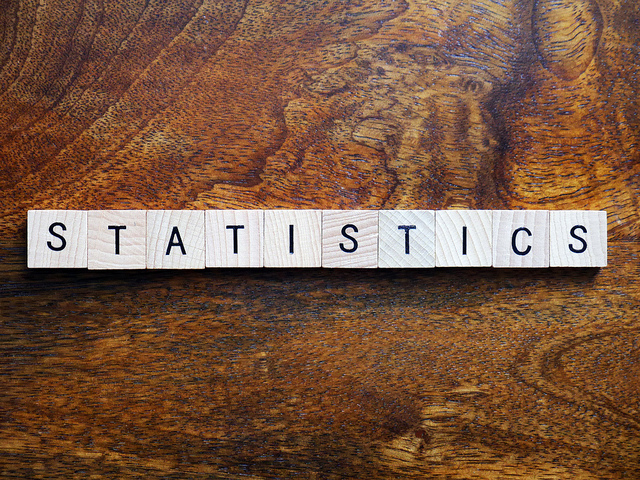 A RESOLUTION on establishing a new Scottish Statistics Agency is now on the shortlist for debate at the SNP’s upcoming Spring conference this April, following calls for such a body from the Common Weal think tank.

Undersigned by SNP MP for Inverclyde Ronnie Cowan and Greenock and Inverclyde MSP Stuart McMillan, the resolution argues that the ongoing debate over Scottish independence is “exposing cracks in the UK’s system of producing official statistics about our economy”, due to the existing system’s focus on producing stats only at a UK-level.

At present, UK statistics surveys only include a representative sample from Scotland, which has led to accusations that the resultant analysis from such surveys is inadequate.

The resolution therefore calls on the Scottish Government to “commission a working party to consider how a Scottish Statistics Agency could help fill these gaps” in matters such as the impact of Universal Credit or PIP reviews, which are currently not available to MPs.

The SNP’s Greenock & Inverclyde branch now hopes that the resolution will make the final list, and be fully debated at the party’s Spring conference in Edinburgh.

Agnes McAuley, the branch secretary of the SNP’s Greenock & Inverclyde branch who led the drafting of the resolution, told CommonSpace that the new call for an SSA was partly influenced by the Common Weal think tank’s 2018 paper on establishing such an agency.

McAuley said: “I was inspired by Common Weal’s paper on an SSA and by Jim Cuthbert’s supportive comments as a former Scotland Office Chief Statistician. The Scottish Parliament’s Economy, Jobs & Fair Work Committee seemed to be saying something similar in its 2018 Making Data Count report, where it suggested it would be good idea to have a working party consider the pros and cons of greater independence in the production of official statistics.

“I also liked what both had to say about the potential for harnessing and integrating data from non-governmental collectors such as enterprise organisations, universities, thinks tanks and third sector organisations.

While not mentioned in the resolution itself, McAuley also said she was “personally supportive of” Common Weal’s related recommendation that a Scottish National Asset Register be established. Common Weal has argued such a register should be set up before any future independence referendum, so that negotiations over national assets can begin as soon as the results of the vote are known.

McAuley continued: “GERS has highlighted the importance of data for the public. For me it’s the need to know more not just about our economy but about the impact of a wide range of policies, where the UK doesn’t collect the data or doesn’t make it public – for example, we’re learning more about the impact of Universal Credit in our area from the local food bank numbers than from official statistics.”

Ronnie Cowan MP – who sits on the Public Administration Select Committee, which is today (6 March) taking evidence on ‘Governance of Statistics’ – also commented: “Good policy has its foundation in good analysis and research. Too often the statistics that are produced by UK organisations are not at a sufficiently detailed level that they can be used or interpreted to inform decision making at either a national level or regional level within Scotland.

“Whilst this kind of agency will be vital for an independent Scotland it is also of critical importance before then.” Common Weal head of policy and research Dr Craig Dalzell

Responding to news of the resolution, Common Weal head of policy and research Dr Craig Dalzell said: “I’m very pleased to see the motion on setting up a Scottish Statistics Agency on the agenda for the SNP conference and I very much hope that it is adopted.

“Without proper access to statistical data, Scotland cannot make testable and verifiable policies and without the transparent public access to data that such an agency should provide, the government cannot be held to account on its policies.

“Whilst this kind of agency will be vital for an independent Scotland it is also of critical importance before independence as there are many data gaps which exist within the current UK statistical provision which could be addressed. Gaps in areas such as Scotland’s balance of trade or a National Asset Register will play a role in any upcoming independence debates but are also of interest outwith such discussions.

“If adopted at conference, the Scottish Government should work to fulfill the call and launch the Statistics Agency as soon as possible.”