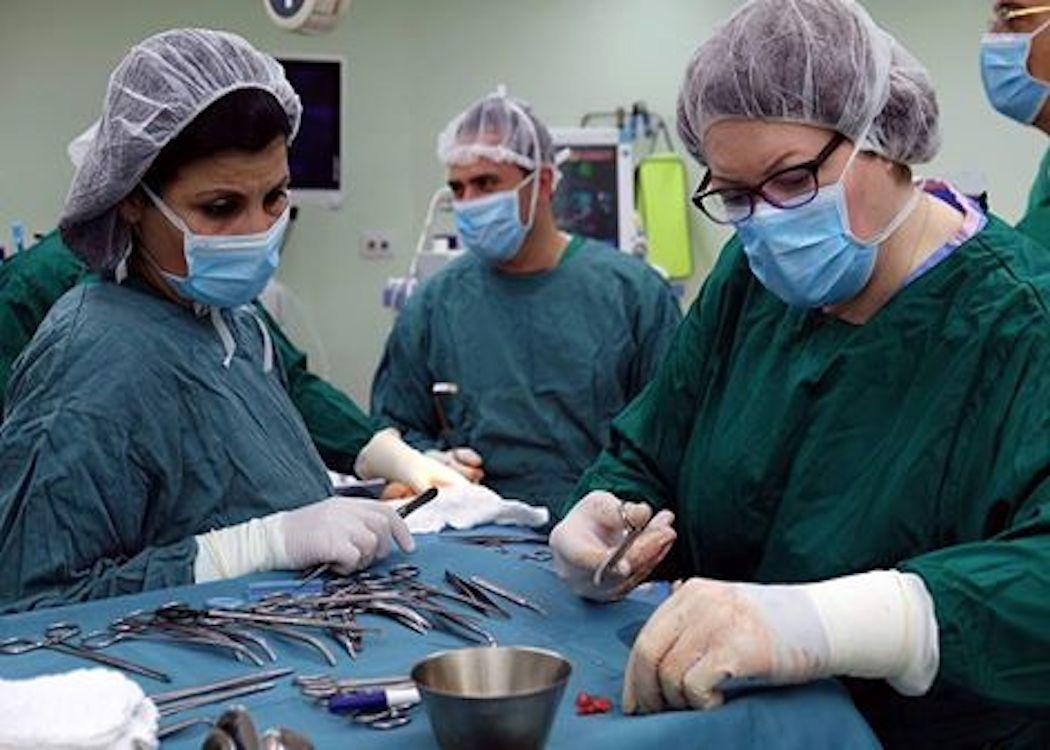 Whitford: returning to Palestine hospital was like “coming home”

Whitford, who timed the trip with the UK parliamentary recess, carried out four surgeries in the occupation ravaged West Bank of the occupied Palestinian territories.

She previously worked as a medical volunteer at a hospital in Gaza, Palestine, for a year and a half in the early 90s with medical aid for the Palestinians.

Social infrastructure in the region remains fragile after decades of war, humanitarian crisis and health shortages as part of the ongoing Israeli occupation.

Speaking to news agency AFP , Whitford explained: “Getting anything into Gaza is not secure. You can’t say ‘we get a delivery every month and it will be here and the hospital will be stocked.’ So they are forever running out of things.”

Whitford carried out four cancer surgeries, including on a women with “very advanced” breast cancer.

Condemning the expansion of illegal Israeli settlements, she also called for an economic boycott of the territories occupied by Israel.

Whitford argued that the prospect of an equal Palestinian state is “being moth-eaten – every time I come back the settlements are bigger, they are closer to key Palestinian towns and cities.

Whitford, who is required to remain active in the medical profession to main her General Medical Council status, also spent five days during her 2015 Christmas break supporting healthcare in her local constituency hospital .