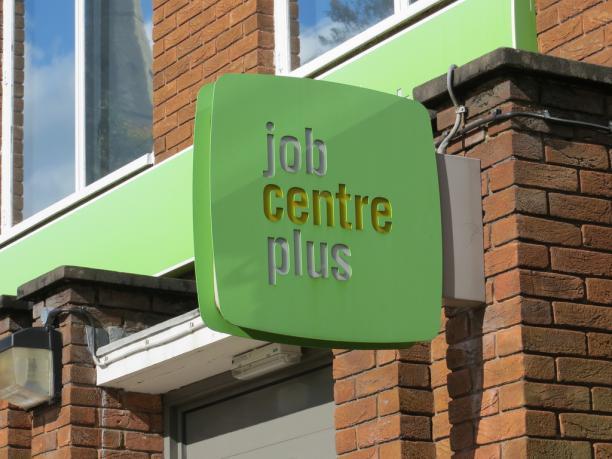 SNP MP Chris Stephens has slammed as “ridiculous” the clawback of £50 million from Universal Credit (UC) payments, after he revealed recipients are being penalised for the five week wait for their first payment.

Critics of UC have long warned that the wait will make recipients vulnerable to extreme poverty, and require many to accumulate debt simply to get by. The figures show that debt is indeed being amassed, which is then being lost to recipients in the form of withheld funds.

The information was revealed in the response to a Written Question submitted by the MP into the practices of the Department for Work and Pensions (DWP).

On 20 January, Stephen’s submitted the formal question: “To ask the Secretary of State for Work and Pensions, what estimate she has made of the value of deductions to universal credit payments under each reason for deduction in the latest period for which figures are available.”

The answer to Stephen’s question was provided by Will Quince, Conservative MP for Colchester on 27 January.

He said: “The Department’s deductions policy strikes a fair balance between a claimant’s need to meet their obligations and their ability to ensure they can meet their day-to-day needs. From October 2019, Universal Credit deductions have been reduced to 30 per cent of a claimant’s standard allowance down from 40 per cent to better achieve these objectives.

“In the latest period for which figures are available (August 2019), £1.3 billion of Universal Credit was paid, of which £94 million (7 per cent) was deducted.”

In addition to the £50 million retrieved from loans, a further £44 million was also retrieved due to overpayments, errors, arrears and fines, raising fresh concerns over the viability and dependability of UC.

Stephens, the MP for Glasgow South West, said:“This is an incredible sum. The figures lay bare that the five-week policy simply isn’t working – it just drives people further into poverty.

“The DWP is removing £50 million from people each month to pay for its own ridiculous policy of making them wait weeks and weeks for Universal Credit payments.

“Unless the DWP moves to a policy where benefits are paid promptly the queues for food banks in Glasgow, and across the country, will continue growing.

“In Scotland, we are taking a different approach and building a social security system based on fairness, dignity and respect – it’s about time the Tories followed suit.”

The news comes at the same time as Scottish Government figures reveal a sharp increase in the number of crisis grants issued through Scottish local authorities, raising fears that austerity and welfare cuts are inflicting further hardship on the poorest.