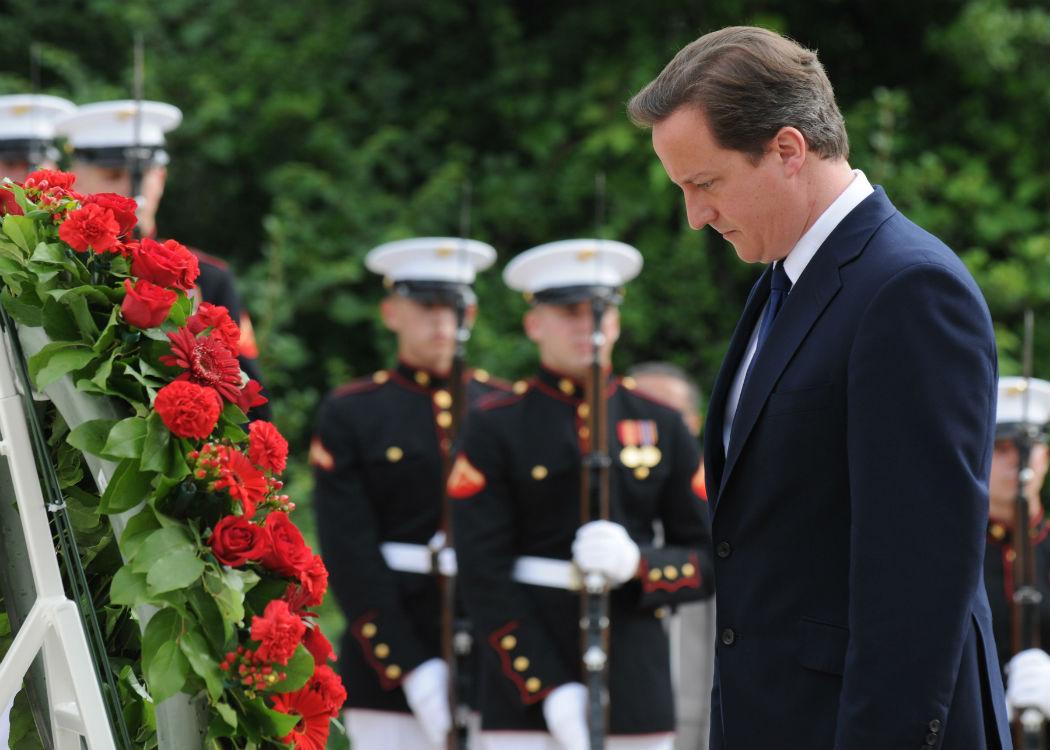 PRIME MINISTER David Cameron has come under fire for engaging in bombings in Syria despite a lack of approval from the House of Commons.

Cameron announced to the House of Commons that a targeted drone strike had been used to kill Reyaad Khan from Cardiff. Ruhul Amin from Aberdeen is also thought to have been killed in the attack. According to the government, both men were fighters with Daesh (Islamic State).

“The case for bombing in Syria has simply not been made – and any involvement of British service personnel in bombing without the approval of Parliament clearly flouts the democratic decision taken by the House of Commons.”

The prime minister claimed the action was lawful: “I am clear that the action we took was entirely lawful. The attorney general was consulted and was clear there would be a clear legal basis for action in international law.”

“We were exercising the UK’s inherent right to self-defence.”

Kate Allen from Amnesty International described the use of drones to carry out killings of British citizens as a worrying development: “It’s extremely alarming that the UK has apparently been conducting summary executions from the air,” she said.

“In following the United States down a lawless road of remote-controlled summary killings from the sky, the RAF has crossed a line,” she added.

Ibrahim Mohamoud from campaign organisation CAGE, which opposes the ‘war on terror’, said:
“British complicity in targeted killings is nothing new for the British government, however admitting responsibility for deliberately targeting and killing its own citizens is unprecedented”.

“Extra-judicial killing is the ultimate violation of due process since the victim is not granted a fair trial, and can never seek accountability.”

The Conservative and Liberal Democrat coalition government lost a vote on military action against Syria in 2013. Since then Cameron has repeatedly said he would need to seek Commons approval for any military action in Syria.

The Scottish National Party and the Labour Party were not informed of the bombing, which took place on 21 August, until yesterday [Monday 7 September]. The military intelligence used to justify the attack has been requested by the SNP.