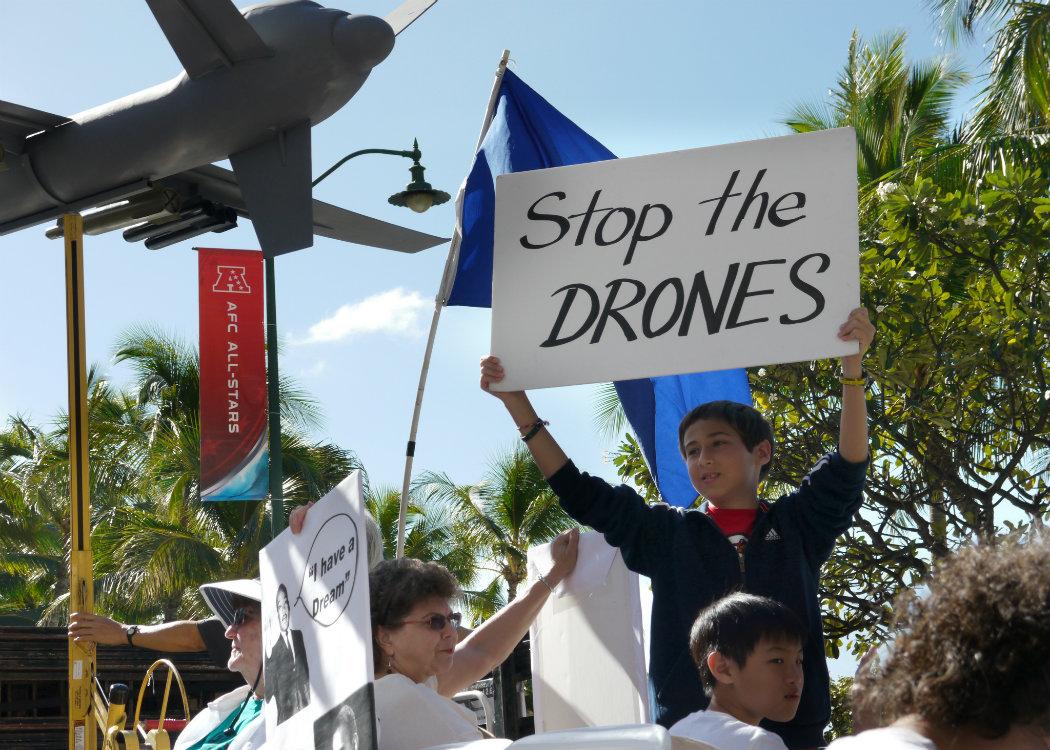 GREEN PARTY MPs have challenged the legality of the use of drones to kill UK citizens.

The move follows an announcement by Prime Minister David Cameron that an RAF-operated drone had killed two British citizens that held links to the so-called Islamic state.

Cameron justified the strike as an “act of self defence”.

Caroline Lucas and Baroness Jones – both MPs for the Green Party – claim that “targeted killing” is illegal. They have since sought a judicial review of the policy.

The move by Cameron marked the first targeted drone attack on a UK citizen. A remote piloted drone in Syria struck down both Reyaad Khan and Ruhul Amin, from Cardiff and Aberdeen, on 21 August. The prime minister claimed that Khan, who was the target of the airstrikes, had been involved in scheming attacks in the UK.

Parliament did not give authorisation for the airstrikes.

In spite of this, Cameron insisted that the actions were lawful. He is said to have consulted with the attorney general, who stated that there was a clear legal basis for the airstrikes.

Now, Lucas and Jones have sent a letter to the Ministry of Defence arguing that the Conservative Government has either not effectively formulated a policy, or has formulated a policy but has failed to publish it. In both cases, they argue that the airstrike was unlawful.

The letter reads: “If any pre-authorised and targeted killing can be lawful, they must be carried out under a formulated and published Targeted Killing Policy which ensures transparency, clarity and accountability for such use of lethal force.”

It is expected that the airstrike will be subject to an investigation by the intelligence and security committee of the House of Commons.

Kat Craig, the legal director of Reprieve, an international human rights charity, was quoted in the BBC stating: “This is a huge step, and at the very least the prime minister should come clean about his new kill policy.”