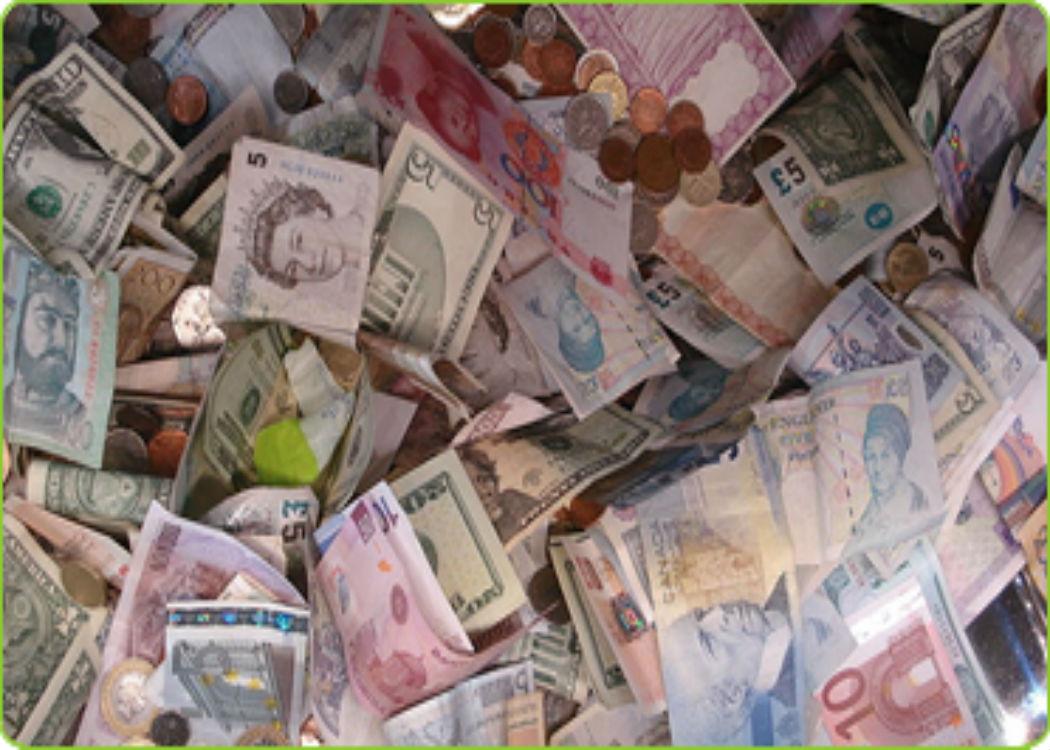 Both MPs deny any wrongdoing

A UNDERCOVER documentary team posing as a Chinese firm has caught former foreign secretaries Jack Straw and Sir Malcolm Rifkind appearing to offer their influence as MPs for large sums of money.

The documentary by Channel 4’s Dispatches team and the Daily Telegraph filmed Jack Straw saying: “So normally, if I’m doing a speech or something, it’s PS5,000 a day, that’s what I charge.”

Rifkind, chairman of the UK Parliament’s Intelligence and Security Committee, was recorded saying: “I am self-employed – so nobody pays me a salary. I have to earn my income.”

Rifkind added that he usually charged “somewhere in the region of PS5,000 to PS8,000” for half a day’s work.

Both MPs have referred themselves to the Parliamentary Commissioner for Standards and deny any wrongdoing.

Rifkind told BBC Radio 4’s Today programme that he had “nothing to be embarrassed about”, adding that he had never taken any money from the fake Chinese firm as it was a “preliminary” discussion about “what they had in mind”.

On stating in the documentary that he does not earn a salary, Rifkind, who earns PS67,000 a year as an MP, said that it was a “silly thing to say”.

Straw stated that he was “mortified”, but refuted that he had acted illegally.

“The bogus company were told at the outset that any discussions with them were about what I might do once I left the Commons, not whilst I was still a serving MP,” Straw said.

Straw has suspended himself from the Parliamentary Labour Party, and the party said it was aware of the “disturbing allegations”.

A statement on Channel 4’s website said the documentary team approached 12 MPs with “significant outside interests” and aimed at hiring “influential British politicians to join its advisory board”.

“Half of those approached didn’t respond. One said he wanted to check us out in Hong Kong so we took it no further. And another said he just wasn’t that interested. Of the others, two stood out – Sir Malcolm Rifkind and Jack Straw,” Channel 4 said.

The documentary, Politicians for Hire, will be shown on Channel 4 tonight at 8pm.