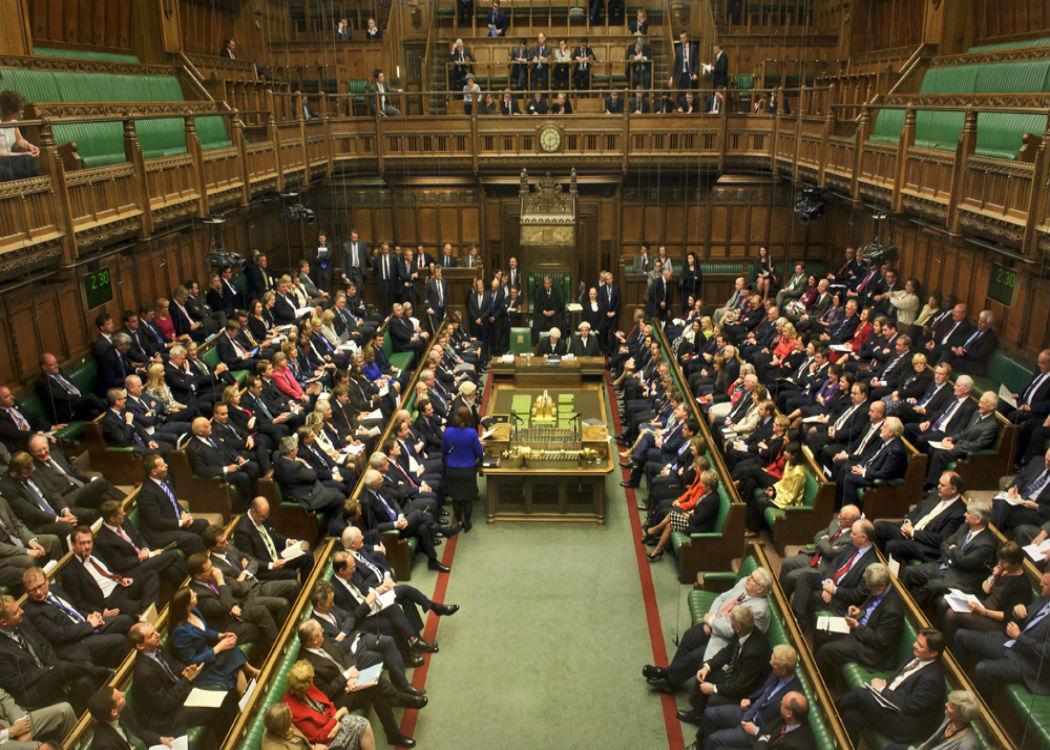 THE House of Commons has voted against a Labour motion to end paid consultancies or directorships for sitting MPs.

The motion was prompted by the new ‘cash for access’ scandal involving MPs Sir Malcolm Rifkind and Jack Straw which broke earlier this week. The two former foreign secretaries were caught on camera by an undercover documentary team posing as a Chinese firm offering their services in return for cash.

Labour said the move was required to “restore public trust”, but the Conservatives said it would only lead to the House of Commons “consisting entirely of people who are either rich or professional politicians throughout their lives”.

In proposing the motion, Angela Eagle, shadow Commons leader, stated that a “decisive break” was needed to give confidence to the public that MPs were acting in their interests – not somebody paying for them.

She said the current rules were “riddled with grey areas and open to endless convenient interpretation”.

In response, William Hague, the Commons leader, said “by far the greatest outside influence” on MPs is trade unions.

He said 49 out of 150 candidates selected so far for the 2015 General Election were sponsored by Unite the union.

Tory MP Alan Duncan claimed the Labour motion was an attempt to undermine the Conservatives’ role in politics because they were more likely to sit on company boards.

He said that the parliament could be filled with full-time politicians, and therefore be “a low-achieving, sparring sort of shallow chamber where there is insufficient experience to address the big issues of the day.”

Tessa Munt, Liberal Democrat MP, said she was “shocked” MPs earned PS7.4m from income other than their salary in 2014.

She said MPs had to make a choice between earning money or public service.