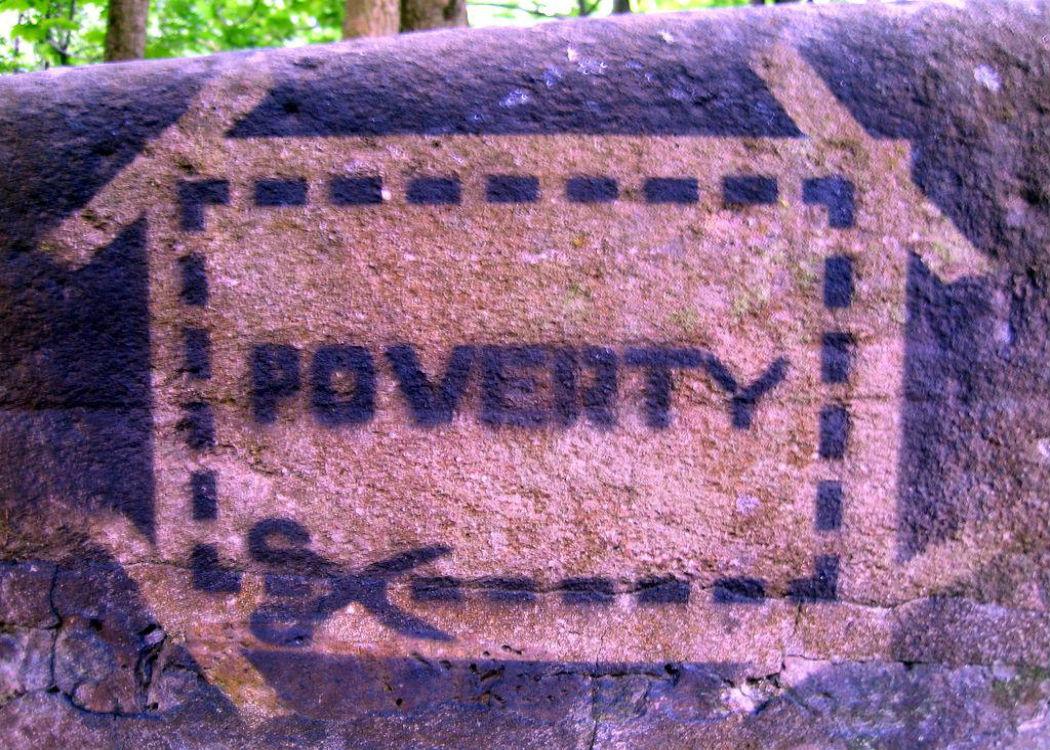 SNP MSP Rob Gibson has called for a ‘basic social wage’ whereby all citizens regardless of employment would receive a regular income.

Gibson, MSP for Caithness, Sutherland and Ross, made the case during the Welfare Fund Bill debate at the Scottish parliament on Monday, and afterwards told CommonSpace that he believes support for the idea is growing in the SNP.

The ‘social wage’, more commonly known as a citizen’s (or ‘basic’) income, has been a long-standing policy of the Scottish Greens, and Gibson said that it was “well worked out” and could easily be supported by other parties.

Supporters of a citizen’s income argue that one of the benefits of the policy is its simplicity as all citizens receive it as a universal service, which cuts out the complication, administrative costs and divisiveness of means-testing.

“The idea of creating new benefits drives me mad,” Gibson said. “We can simplify the whole welfare process by giving everyone the same basic level of income, and fund it simply through progressive taxation, taxing the landowners and the multinationals.”

He added that he was sure other SNP MSPs were supportive of the policy, and said there had been discussions in the party about it “in several ways”.

The Smith Commission proposals on devolving more powers to Scotland included some powers over welfare, but Gibson countered: “Smith doesn’t allow us to do anything like the social wage; we really need the tax powers to do it.”

“However,” Gibson added, “we do have local tax powers and land value tax could go a long way [to funding the social wage].”

The land value tax is a levy on the unimproved value of land only, and proponents argue that it could raise more money and be far more progressive than the current council tax system of local taxation.

During the debate at Holyrood, Gibson told the chamber that new benefits are “not the way to go about” improving the welfare of the poorest Scots.

“It would allow people to be in a position to take decisions, not about heating or eating, but about the best way for them to get a job and to better themselves.”

A Scottish Greens spokesperson told CommonSpace that they “welcomed” support within other parties for the citizen’s income.

“The Scottish government’s expert group on welfare concluded that a basic income would be an approach worth considering, so there is growing support for the idea.

“As for land taxes,” the spokesperson continued, “we could introduce that right now and we have been highly critical of the SNP for dragging their feet on local taxation reform. We look forward to their promised commission on the subject next year.”

The Scottish Greens published a plan for a citizen’s income in an independent Scotland during the referendum campaign.