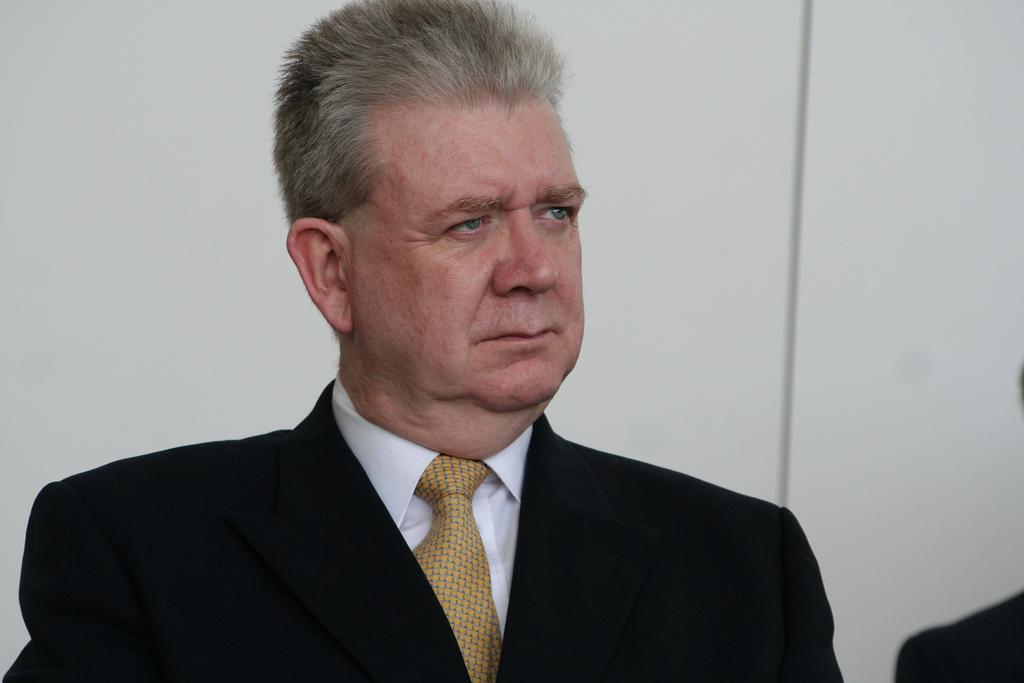 Senior officer Douglas Hendry, who faces complaints, should step down for duration of independent investigation

ARGYLL and Bute Council must launch an independent investigation into bullying allegations made against a top council officer according to local MSP Mike Russell, following an investigation by CommonSpace.

Mike Russell MSP intervended following the CommonSpace revelations on Tuesday, and sent a correspondence to Sally Loudon, chief executive of the council, Dick Walsh, leader of the council, and other council officials.

Russell wrote: “I am sure that you will have seen the allegations made by ‘Common Space’ today regarding a senior member of your management team and the general culture and operation of the council.

“Obviously any individual is innocent until proven guilty but given the very serious nature of the allegations I presume that you will wish to order an urgent and fully independent investigation into all the matters raised.

“Can I suggest that such an investigation, in order to command public confidence, be undertaken by an external individual with impeccable neutrality and no connection to the council or any individual within the council either elected or appointed.”

Calls for an independent investigation follow months of conflict between the council and campaigners in Dunoon who supported a community buyout of the Castle Toward estate.

When this move was blocked by the council leadership, sources came forward to disclose a series of more serious complaints regarding Argyll and Bute Council operations.

CommonSpace reported claims that the council called for local reporters to be sacked due to their criticism of the council, and cases in which former staff had received ten of thousands of pounds in damages due to wrongful dismissal. (Click here to read more).

Lynda Henderson, editor of the For Argyll website, described Hendry and Walsh as being the key leadership figures in the council.

Now, Russell has called for Hendry to take a leave of absence while any enquiries are completed.

Campaigners have also told CommonSpace that Alex Neil MSP, cabinet secretary for communities in the Scottish Government, was made aware of the allegations against Hendry at a meeting in Edinburgh on Tuesday.

Audit Scotland, the watchdog into council malpractice, has been conducting an investigation into Argyll and Bute Council for the last two years, a process which has so far identified “inadequate” leadership.

However, senior legal and former council officials told CommonSpace that their specific complaints to Audit Scotland have previously been ignored.

Audit Scotland and the Scottish Government can call a full public hearing into mismanagement of council.

Argyll and Bute Council had not responded to a CommonSpace request for comment at time of publication.