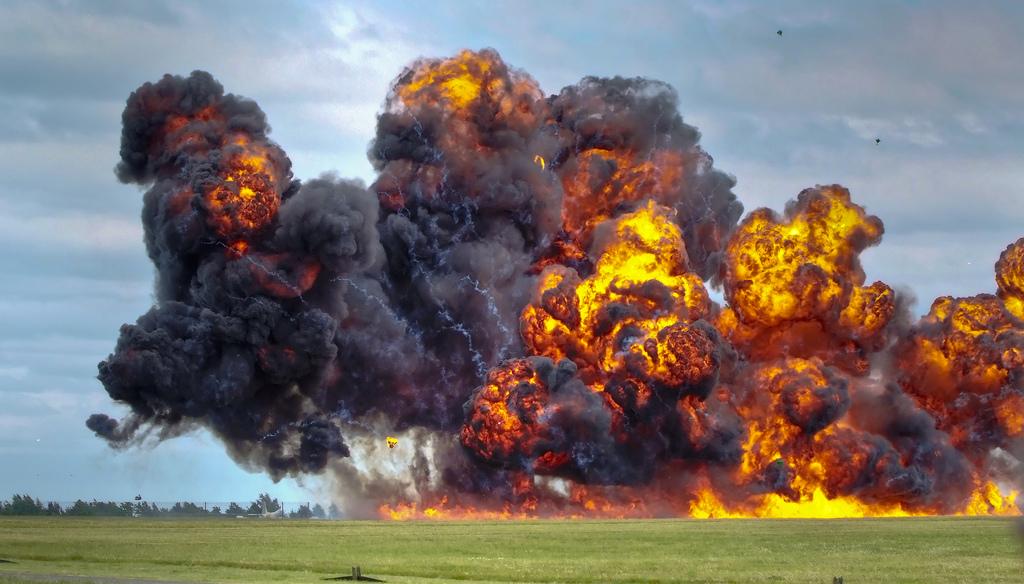 Half a million pounds of endowment funds are weapons related

AN MSP and campaigners have called on a leading Scottish university to move its money away from two controversial arms trade companies.

The University of Glasgow holds over half a million pounds in QinetiQ Group and BAE Systems, which have sold weapons to dictatorships.

BAE Systems is the world’s 3rd largest arms company, with total sales of nearly $27bn for 2013. The company has faced criticism for the ethics of its business dealings.

In October last year, Glasgow became the first university in Europe to signal a divestment policy from the fossil fuel sector. Its PS18m endowment in oil companies including BP and Shell will be gradually reduced. This was praised as effective moral leadership.

John Finnie MSP, a consistent campaigner on war and arms activities, told CommonSpace: “Students at Glasgow University were rightly praised for getting the University to divest in fossil fuel industries and it’s therefore disappointing to find the university’s investment portfolio includes the pernicious arms trade.

“I recently challenged the Scottish Parliament’s fund holders to invest ethically. I ask Glasgow University to reflect on their earlier divestment’s benefit to mankind and double that gift by divesting in the arms trade too.”

BAE Systems is the world’s 3rd largest arms company, with total sales of nearly $27bn for 2013. The company has faced criticism for the ethics of its business dealings.

In 2013 it sold $1.2bn of arms sector goods, making it the 63rd biggest arms trader in the SPRI research rankings. The company specialises in developing new war technology, including ballistic missiles. It was privatised from UK government military research in 2001 and owns research facilities across Scotland and the UK.

Sam Robinson, university coordinator for the Campaign Against the Arms Trade, told CommonSpace: “Glasgow University should dis-invest in these arms companies immediately and establish an ethical investment policy. The arms trade is not a legitimate industry and should not be treated as one. These are companies that directly profit from, and encourage, oppression, global insecurity and conflict.”

The university’s ‘Policy on Socially Responsible Investment’ is under review to include environmental responsibilities, but is not expected to support arms industry divestment.

It previously stated: “The one business activity in which the university should continue to instruct its fund managers not to invest is the tobacco industry as such an investment runs entirely counter to the university’s direct interests in research.”

A university spokesperson had not returned requests for comment by time of publication.

Update: Since publication the university released this statement: “The University has a very clear socially responsible policy on investment and we regularly review all of our investments.”