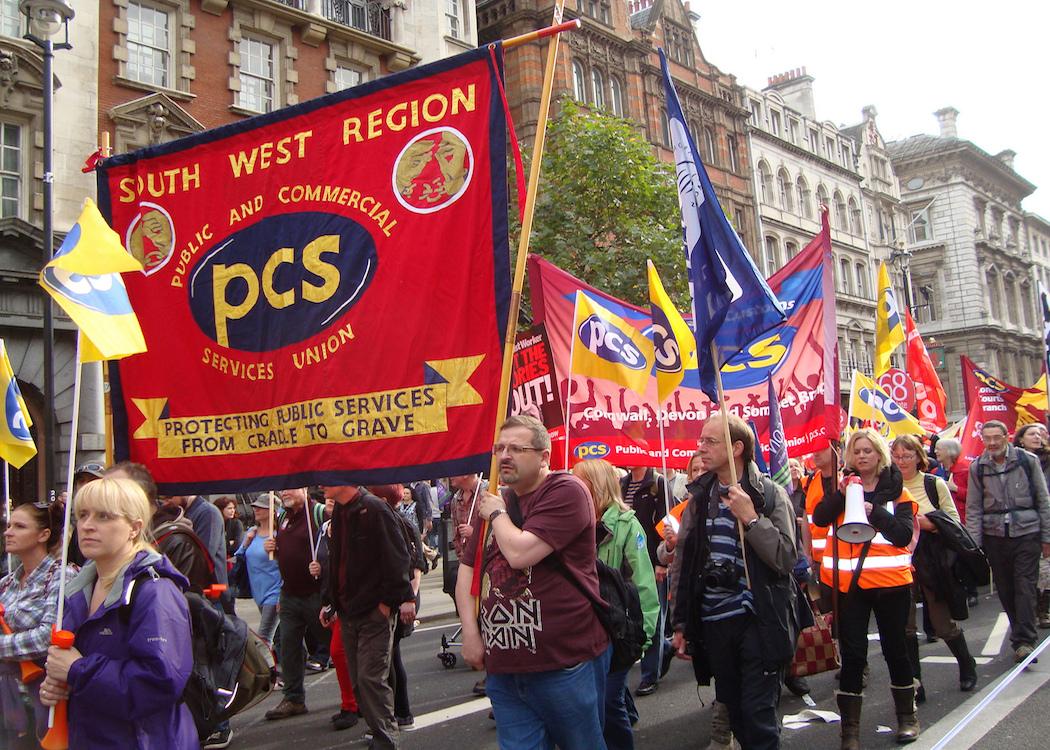 MSP salaries will increase by 2.7 per cent from April next year despite public sector pay freeze

HOLYROOD’S MSPs will receive a 2.7 per cent pay increase starting from April next year, which the parliament says is in line with public sector pay rises across the country – however civil servants and NHS worker salaries are still capped.

In 2013 MSP salaries looked set to increase by PS15,000, due to it being Linked to Westminster rates. The Scottish Parliament chose to break that link, meaning that MSPs’ pay rates are now determined by the results of the Annual Survey of Hours & Earnings (ASHE), to be in-keeping with other full-time public sector workers.

This means that the PS4,000 rise a backbench MSP will receive next year is considerably less than it might have been had the Westminster link remained.

However Lynne Henderson of the Public & Commercial Services union told the Herald that the government’s own civil servants had had their pay increase frozen at one per cent for a year, due to a salary cap put in place by the Scottish Government which affects NHS workers as well as civil servants.

She said: “PCS members working to deliver public services in every constituency will be watching with interest to see if the Scottish budget offers a comparable pay increase for them.”

The First Minister’s salary is set to rise to over PS145,000 – but she has said she will refuse the rise and give it to charity, something she and some other MSPs have done for some time. A ministerial pay freeze has also been in place since 2009.

Earlier this year a 10 per cent pay rise was announced for MPs, taking their salary to PS74,000. Cameron had said such a rise would be “unacceptable” but made no objection when it was announced.

SNP MPs were told by the party to give their PS7,000 pay rise to charity.

At the time Conservative MP and minister for Foreign Affairs Tobias Ellwood provoked anger when he wrote to the watchdog responsible for the pay rise to complain that he would have to “watch the pennies” , despite earning PS89,435 at the time. He had thought his message to the watchdog would remain private.