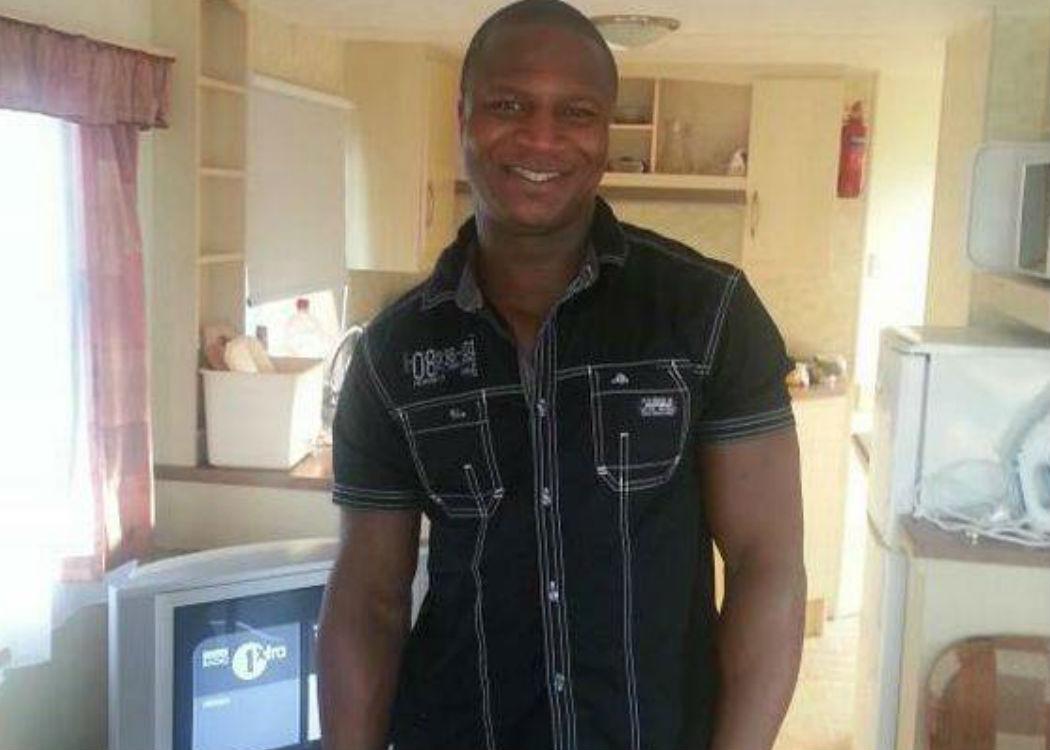 A LABOUR MSP has hit out at the police’s handling of the aftermath of an incident which led to a man dying in police custody.

One month ago, father of two Sheku Bayoh died of suspected asphyxia after he was detained by up to nine officers responding to reports of an incident near his home in Kirkcaldy, Fife.

Graeme Pearson MSP, who is a former police officer and ex director general of the Scottish Crime and Drug Enforcement Agency, has said a senior officer should have immediately been on the scene to outline the facts of the case.

“From the outset Police Scotland should have had a senior officer on the scene to give some kind of account of the facts,” Pearson said.

“There should have been a prepared report for the public and this was absent. From there on it was going to be difficult.”

There has been a growing controversy surrounding Police Scotland’s handling of Bayoh’s death, which is being investigated by the Police Investigations and Review Commissioner (PIRC).

The watchdog was criticised after it took weeks for them to question the officers who were at the scene about the events.

Hundreds of people turned out at Bayoh’s funeral in Kirkcaldy last week in order to show support for his family, including his mother Aminata who has travelled to Scotland from Sierra Leone.

She was quoted in the Herald as saying, “We want the truth, nothing but the truth.”

According to the family’s lawyer, Aamer Anwar, they have “tried desperately to keep an open mind on what happened”.

“The family have remained dignified but are full of rage because they are not asking for anything special. They are entitled to answers,” he said.

It has been reported that police were initially attending an incident following reports of a man armed with a knife.