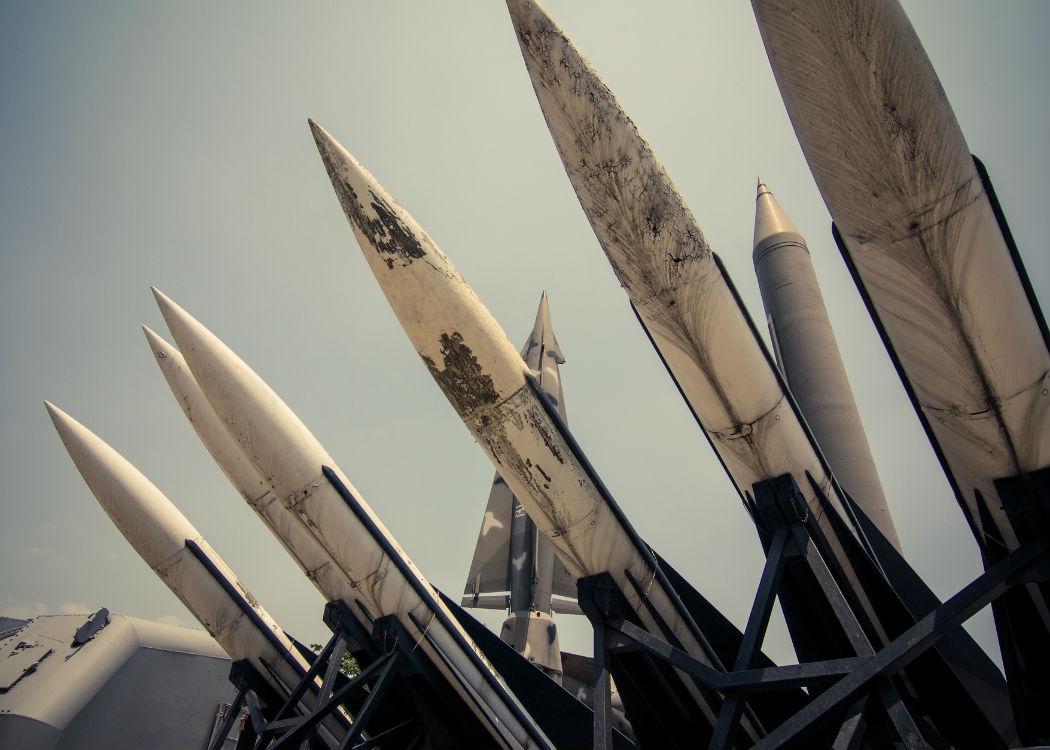 THE SCOTTISH Parliament should set an example by ending its investments in unethical industries, according to an MSP.

It emerged that the MSPs Scottish Parliamentery Pension Scheme (SPPS), operated by the Scottish Parliamentary Corporate Body (SPCB), has been investing roughly a tenth of its total into the arms, fossil fuels and tobacco industries.

Finnie told CommonSpace: “It is rank hypocrisy that we stand in the chamber and say we’re doing the best to improve our health and the health of the nation when public money is investing in industries which contribute to the inequalities we’re trying to address.”

Finnie praised Glasgow University for becoming the first university to divest from fossil fuels but said there is plenty more that needs to be done. CommonSpace recently revealed that the University still holds significant investments in two defence industries.

He said: “We need to look at being creative and diversifying from the arms trade and fossil fuels.

“Glasgow University students are rightly praised for their efforts in divesting from fossil fuels and if they can do it, other places can do it.

“People look to their nation’s parliament to set an example and sadly they don’t have that example at the moment.”

SCPB appointed Baillie Gifford as fund managers and given them day-to-day management of the scheme.

The SPCB claims that as the fund is part of a “pooled fund” it does not directly own any stocks and therefore cannot direct investment.

Finnie, a consistent campaigner against war and the arms trade who left the SNP after the party voted in support of NATO membership, said that the response was “mindless waffle”.

“To me its terribly straightforward,” Finnie said “This is public money and they can choose what to do with it. The idea that you have no control over the money seems naive. If the group scheme is the problem, then they should come out of the group scheme.”

Finnie’s concerns were echoed by Andrew Smith of Campaign Against Arms Trade.

He said: “The Scottish Government has the chance to set a strong and powerful precedent and to lead the way on ethical investment.

“The reality is that every penny invested in arms companies is going to an industry that directly profits from war.

“The parliament should use its position to promote human rights and democracy, and should never support those that fuel conflict and oppression.”

A Scottish Parliament spokesperson had not responded to calls for comment by time of publication.