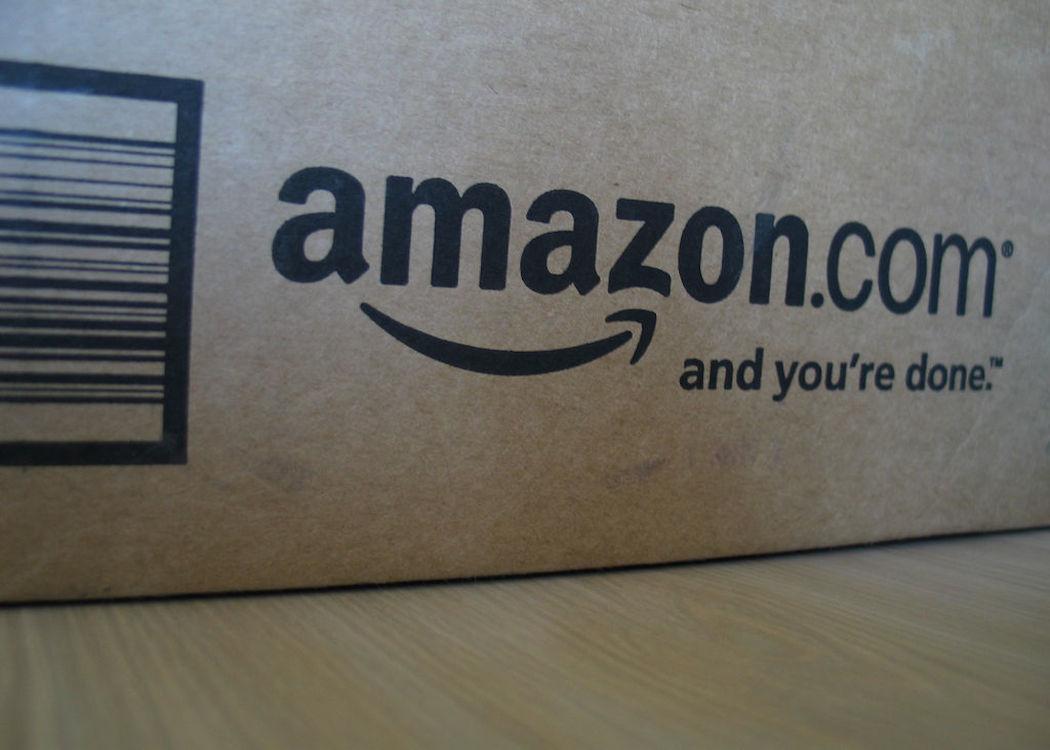 THE MILLIONS OF POUNDS given in grant support to multinational companies will be subject to a Scottish Government review, following the recommendation of the Scottish Parliament’s economy committee.

The procedure faced criticism when it emerged that Amazon, who have faced accusations of poor treatment of workers and tax avoidance, received PS5.4m in public grants between 2005 and 2015.

Trade union leaders welcomed the review. Quoted in The Scotsman , Gary Smith, secretary of the GMB Union in Scotland, said: “Taxpayers money should not be going to bad employers.

Investigative group The Ferret outlined the scale of public funding for the corporation, which paid just PS11.9m in tax on total takings of PS5.3bn in its last accounts.

A report published by the cross-party economy, energy and tourism committee, supported “an adjustment to the priorities of the Scottish Government’s enterprise agencies” to support high pay and ethical labour conditions.

Specifically in the case of Regional Selective Assistance, the committee added: “In respect of Regional Selective Assistance grant funding, given commitments to fair work policies made since 2009, we request that the Scottish Government review the process for high value awards in order to consider whether changes may be required to ensure that recipients comply with these policies.”

Scottish Enterprise, which manages the funding, is one of the most significant Scottish Government bodies – managing a PS320m budget for 2015/16 focused on economic development.