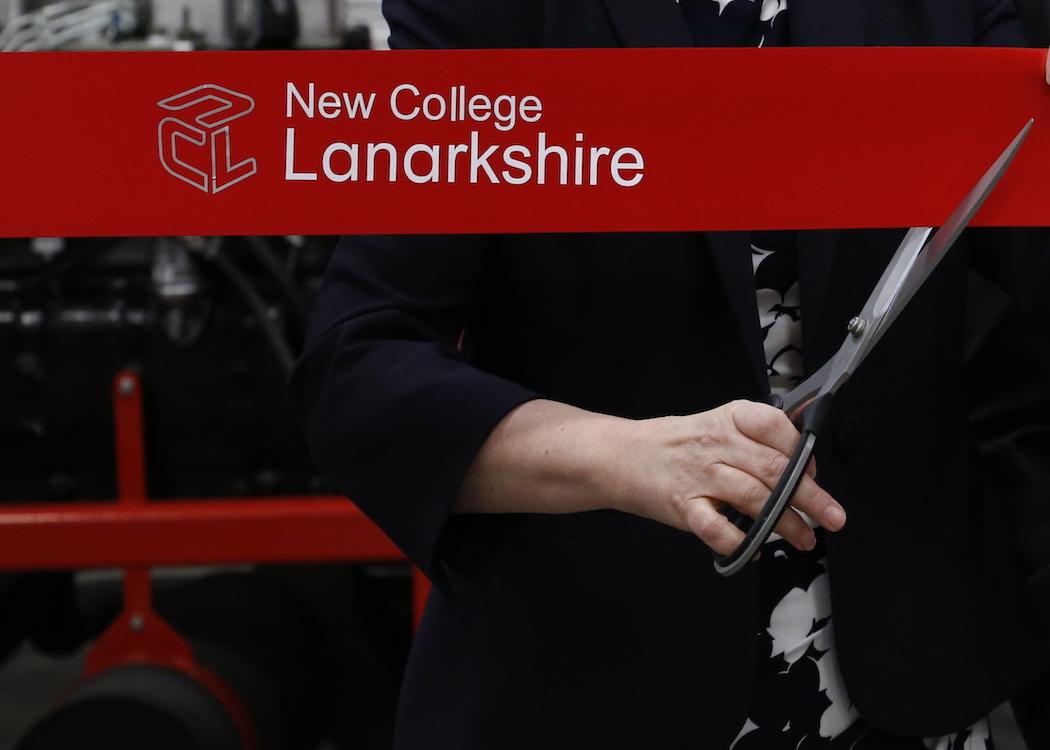 AN INVESTIGATION into a six-figure pay-off to a former college principal has recommended that he pays back the money while police reports are lodged.

Holyrood’s public audit committee had been investigating the severance payouts to college executives during the merger of two institutions, during which John Doyle left his position. Other staff also received large sums from the PS850,000 pot of money allocated to severance pay of senior staff when the restructuring took place between 2011 and 2014. It saw Coatbridge College become New College Lanarkshire.

The investigation by the parliamentary committee began after Caroline Gardner, Auditor General, raised concerns over the deal.

In its damning report the committee noted that John Doyle “was responsible for serious failings” in his role as Principal and Chief Executive of Coatbridge College. The report recommended that Doyle “repay the PS304,254 he received”.

The report adds: “In the event that he does not repay the money, renewed consideration must be given to recovering it from him.”

“It was grossly inappropriate for the chair to suggest that Remuneration Committee members and a Committee of the Parliament should regard the inflated severance payment to the Principal as justified because commercial income had previously been generated by the college. Coatbridge College was a charity. All college assets are charitable assets for the purposes of education and training.”

The committee has sent a copy of the report to Police Scotland.

Committee convenor and Labour MSP Paul Martin said there is a “compelling moral argument for John Doyle to repay the tens of thousands of pounds extra he received from the college.”

He added: “The Scottish government provided more than PS52m between 2011/12 and 2013/14 to support the college merger process and most of that money was used to fund voluntary severance schemes.

“It was not provided however to allow already highly-paid public servants to feather their own nests at the expense of their colleagues and of their students’ education.”

In October 2015 when giving evidence to the committee, John Doyle said his reputation had been unfairly “trashed”.

The major restructuring of colleges in Scotland has come under heavy criticism from unions and opposition parties in Holyrood. An Audit Scotland report in April 2015 found the series of mergers among further education institutions had not in fact led to wider financial savings or improvements to education.